3 Freedoms found in the Doctrine of Scripture 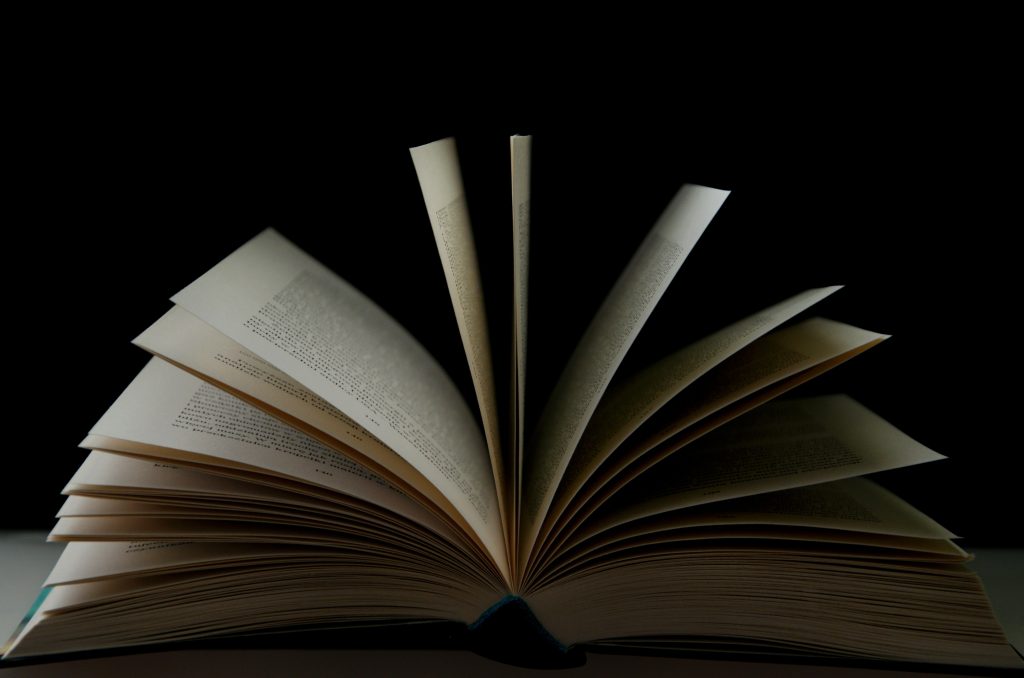 The Second London Baptist Confession contains several strong statements on the doctrine of scripture. This doctrine is the bedrock of any true christian faith and, thus, must be clearly defended in every generation.

While the framers of the Westminster and Second London confessions were keen to counter several particular errors they saw in their day (e.g., Roman claims of authority, the “enthusiasts” and their supposed new revelations), the truths that they articulated are still relevant to us today. Below I list several reasons why a robust doctrine of scripture is necessary to preserve the actual freedom found in Christ.

Chapter 1 paragraph 10 from the confession reads:

The supreme judge, by which all controversies of religion are to be determined, and all decrees of councils, opinions of ancient writers, doctrines of men, and private spirits, are to be examined, and in whose sentence we are to rest, can be no other but the Holy Scripture…

The authors knew that the Roman claims of authority were not consistent with what is found in God’s Word. Wherever the Roman Catholic church claimed authority to reside (they didn’t even agree; was it the Pope, the Magisterium, the councils, or “tradition”?), the drafters of the confession refused to confess that there is any infallible authority on earth outside of the canon.

This truth is still exceedingly relevant today. Pastors, leaders, or even whole churches might want to enforce their preferences and desires upon believers by using their position of authority. However, if a pastor or leader cannot defend his decisions based on the Word of God and the principles found therein, he likely is overstepping his authority. A strong doctrine of scripture defends Christians from being trampled by domineering leaders of any kind. When we are clear that our consciences are bound by God’s Word alone, then we have found true freedom from any sort of over-bearing ecclesiastical claims of authority.

Similarly, the framers of the confession sought to defend against the problems posed by the “enthusiasts” of their day that were claiming to have received new revelation from God. Chapter 1 paragraph 6 speaks clearly to the issue of the closing of the canon:

The whole counsel of God concerning all things necessary for His own glory, man’s salvation, faith and life, is either expressly set down or necessarily contained in the Holy Scripture: unto which nothing at any time is to be added, whether by new revelation of the Spirit, or traditions of men.

Thus, the Holy Spirit has ceased giving new special revelation to men. God’s Word is complete and sufficient for life and godliness.

This is still relevant for us today. Nobody can claim to have an infallible revelation from the Lord today, outside of that which has been delivered to us in the Bible. I have been in churches where someone might come up and claim to have a word from the Lord that I need to hear. While what they tell me might be wise or encouraging, I have no reason to heed their word unless it is consistent with scripture. Because the canon is closed and special revelation has ceased, I am not bound to follow any man’s advice or teaching, even my own pastor’s, unless it has been tested by the Word of God first. Only when we have a firm doctrine of scripture can we be free from the claims of special knowledge or the claims of false teachers that they have been gifted with new revelation from God.

A corollary of a strong doctrine of scripture is that we are free to follow our conscience in matters not addressed by God’s Word. Chapter 21 paragraph 2 states:

God alone is Lord of the conscience, and has left it free from the doctrines and commandments of men which are in any thing contrary to his word, or not contained in it.

Here we find that we are in no way bound by the opinions of man; God alone dictates our doctrine and behavior. No pastor or teacher has the authority to command of me anything that has not first been commanded by God in His Word. There is terrific freedom found in this. No domineering pastor can demand of me anything that my loving Father in Heaven hasn’t already stated in His Word. No over-bearing leader can force me to give a certain amount, serve in a specific way, or otherwise bind my conscience with extra-biblical demands. Only under the protection of a strong doctrine of scripture are we able to enjoy the true freedom that Christ has provided.