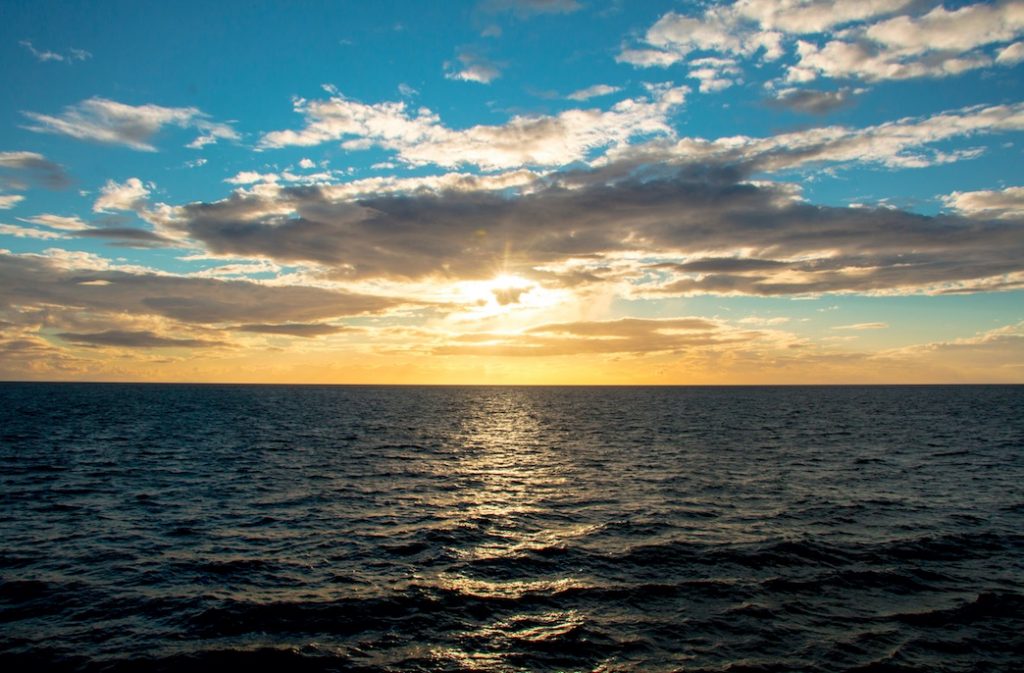 A few years ago, I had a friend depart Baptist life to join the PCA. When we discussed his rationale for the shift, it became clear to me it had less to do with views on baptism than it did theological heritage. To his mind, Baptists’ confessional and theological ancestry did not quite measure up to that of the Presbyterians.

No question, our Presbyterian friends—of whom I have many—have a strong confessional heritage with a famous roster of names ranging from Calvin and Knox to Hodge, Warfield, and Machen. But Baptists have a robust theological lineage as well. As pastors, we should be reading and engaging noted figures from our past and, as opportunity arises, we should make our congregations aware of our rich confessional, theological, and pulpit legacy.

Toward that end, here are five Baptist theologians from the past I commend as must reading for every Baptist pastor.

1. Benjamin Keach (1640-1704). Keach served as the pastor of Horse-lie-down church in Southwark, England. He embraced Reformed soteriology after initially subscribing to Arminianism. Keach was among signers of the Second London Confession of 1689, wrote perhaps the most widely used Baptist catechism, and successfully argued in favor of hymn singing in congregational worship.

Keach’s major areas of contribution include covenant theology in its baptistic expression and justification by faith. He wrote 43 works, several of which remain in print. Recommended reading from Keach: Keach’s Catechism, Preaching from the Types and Metaphors of the Bible, The Travels of True Godliness, The Marrow of True Justification, Exposition of the Parables.

2. John Gill (1697-1771). Far too often, John Gill is dismissed as a hyper-Calvinist. While that point is debatable (Tom Nettles handles it well in this classic book), for many years he pastored Horsleydown Church, the congregation once pastored by Keach and later Charles Spurgeon (it would eventually become Metropolitan Tabernacle). He debated the famous founder of Methodism, John Wesley, on predestination and withstood accusations that his theology of God’s sovereignty amounted to Antinomianism.

Gill’s major areas of contribution include a defense of the doctrines of Grace, law and gospel, systematic theology, and the exposition of Scripture. Recommended reading from Gill: Complete Body of Practical Divinity, An Exposition of the Old and New Testaments, The Cause of God and Truth, The Everlasting Covenant.

3. Andrew Fuller (1754-1815). Fuller could be considered the father of the modern missions movement along with his more famous colleague, William Carey. Converted under the preaching of a hyper-Calvinist pastor named “Mr. Eve,” Fuller was converted and baptized in 1770 at Soham, England, where he later served as pastor from 1775 to 1782. He moved to Kettering in 1782 where he remained pastor until his death in 1815. Fuller provided the theological rationale for global missions with his seminal book, Gospel Worthy of All Acceptation in which he answered—in answer to the critiques of hyper-Calvinism—what was then known as “The Modern Question:” Does every person have a duty to repent of sins and believe in Christ? Fuller answered in the affirmative and sent Carey to India.

Fuller was a staunch defender of experiential, evangelical Calvinism and participated in several important theological controversies including debates with Robert Sandeman over a form of easy believism. He debated General Baptist Dan Taylor on the extent of the atonement. Fuller was a founding father of the Baptist Missionary Society and served as secretary for 23 years until the end of his life. Fuller produced many works and is an extremely fruitful read. In many ways, Fuller and Spurgeon shine as preeminent Baptist examples of the pastor-theologian. The Works of Andrew Fuller remain available today in three volumes.

4. John Leadley Dagg (1794-1884). Dagg was the first writing theologian among Southern Baptists. Born in Loudon County, Virginia, Dagg pastored in Philadelphia and eventually made his way to Georgia, where he served as president of Mercer University. His writings ooze with the sweet savor of Christ in articulating a robust evangelical Calvinism.

His magnum opus was Manual of Theology in 1857, the first comprehensive systematic theology written by a Baptist in America. The New Georgia Encyclopedia writes glowingly of the Peach State’s greatest theologian:

Dagg is perhaps the most representative theological figure among antebellum Baptists in the United States. To his contemporaries he was “the venerable Dr. Dagg,” a man of intellect and piety, of honesty and integrity, of clarity in thought and discourse. His gentleness and courtesy were frequently noted. One person wrote: “If there ever was a great man who did not know it, or knowing, cared not for it, that man is Dr. Dagg.

Along with his Manual of Theology, in 1858, he wrote A Treatise on Church Order, a companion volume to the Manual on Baptist Ecclesiology. Both remain in print and are required reading for Baptist pastors.

5. James P. Boyce (1827-1888). The founding president of Southern Seminary, Boyce established a confessional vision for seminary education with his “Three Changes in Theological Institutions” that remains in place today. Boyce, a South Carolina native, was a pioneer in Southern Baptist theological education. He served as pastor of First Baptist Church of Columbia, S.C., and also spent a brief time as a denominational journalist in South Carolina. He was the son of an affluent merchant who was educated at Brown University and Princeton University, where he was influenced by the famed Princeton theologians.

Boyce wrote a catechism, but his greatest written contribution was his Abstract of Systematic Theology, which remains in print. Like Dagg’s two volumes, Boyce’s theology is a joyful read with its warm, experiential Calvinism.

Obviously, this leaves on the bench two giants who loom large on the Baptist landscape, John Bunyan, and C. H. Spurgeon. There’s no doubt both would rank at or near the top of any list of famous Baptist (if you grant that Bunyan was a Baptist, and I’m willing to) pastor-theologians. I omitted them from my top five simply because I wanted to include men who might be lesser-known to some. I’m going to assume most readers will already know Bunyan and Spurgeon rank near the apex of essential reading for all pastors—Baptist or otherwise. Most of Spurgeon’s books remain in print, as do most of his sermons, and Bunyan’s works are available in three volumes as well as in individual critical editions.

Brother pastor, if you haven’t read deeply and widely in the Baptist history canon, summer looms—put these giants atop your reading list.