A 1st brief comment on Dr. David Allen’s response to Whomever He Wills 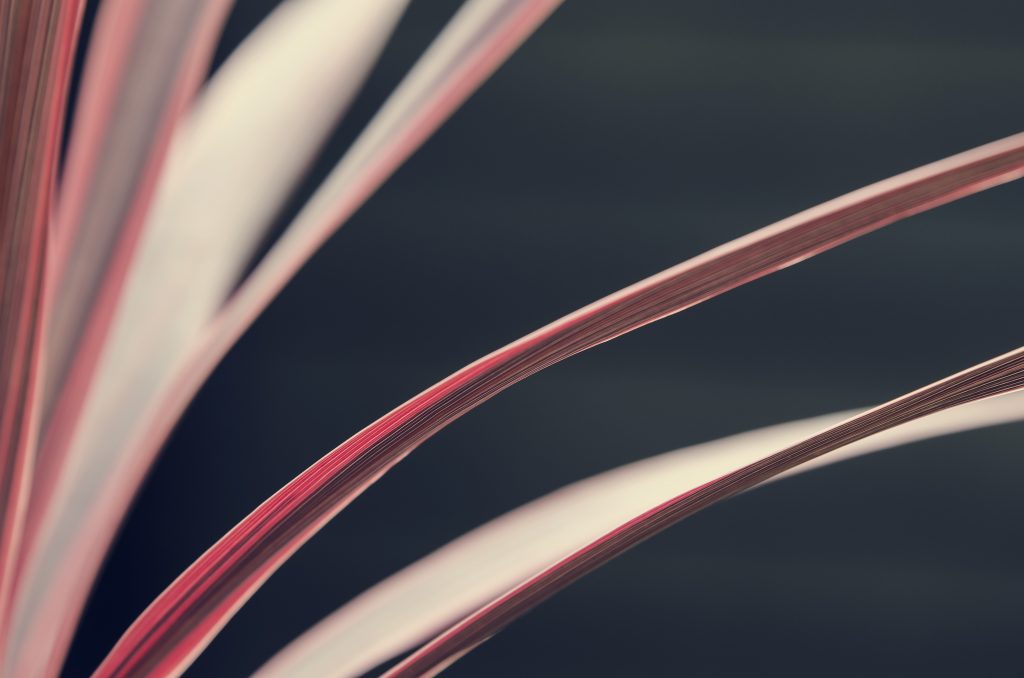 Of the 96 posts that SBCToday has dedicated to “Calvinism,” 18 (if I have counted correctly) have been written by Dr. David Allen in response to the 2012 Founders Press publication, Whomever He Wills: A Surprising Display of Sovereign Mercy (WHW), edited by Matthew Barrett and Thomas Nettles. Dr. Allen is Professor of Preaching, George W. Truett Chair of Ministry, Director of the Southwestern Center for Expository Preaching, and Dean of the School of Theology at Southwestern Baptist Theological Seminary in Ft. Worth, Texas.

Dr. Allen has entitled his posts “A Selective Review and Critique of Whomever He Wills” and explained in his intentions in “Part  1” of his review.

This multiple-part review/critique is “selective” in that I will not address most chapters in the book, and it is a “critique” in that I will be evaluating the arguments of those I do address.

Part 3, which critiques my chapter in WHW (entitled, “Calvinism Foundational for Evangelism and Missions: A Biblical and Historical Survey”) also consists of 8 installments to which Dr. Allen added a later post entitled, “A Replay to Some Comments on My Eight Posts on Dr. Ascol’s chapter in Whomever He Wills.” All told, in 18 posts Dr. Allen has written approximately 24,000 words in his selective review and critique of WHW.

I have reflected on much of Dr. Allen’s critiques and have entertained multiple requests to respond to them. Though a “review of a review” is no longer unprecedented in Southern Baptist life (as Dr. Allen well knows since he wrote it), I have no interest in engaging what he has written in such detail. Instead, I wish only to make a few observations that, like his critique, will be selective. Today I offer four general comments on all of Dr. Allen’s posts.

First, I want t0 thank Dr. Allen for taking Whomever He Wills seriously and engaging it at all. He has recommended that it be read along with the book to which it responds, Whosoever Will: A Biblical-Theological Critique of Five-Point Calvinism (edited by Allen and Steve Lemke; B and H Academic, 2010). I heartily concur and would suggest two additional books that help round out much of the discussion about Calvinism that is taking place in the SBC. Calvinism: A Southern Baptist Dialogue, edited by Ray Clendenen and Brad Waggoner (B and H Academic, 2008) is a compilation of the papers presented at the 2007 Building Bridges Conference. In addition to this I recommend The Great Commission Resurgence: Fulfilling God’s Mandate in Our Time, edited by Chuck Lawless and Adam Greenway (B and H Academic, 2010) not because it tackles the issue head-on, but because it represents the important common ground shared by cooperative Southern Baptists who do not agree on every part of historic Calvinism.

Second, I want to commend Dr. Allen for his willingness to engage the issue of reformed theology through his critique of WHW. As a seminary administrator and professor, no doubt there are many demands on his time and many important things that he could do. The fact that he has written a rather extensive albeit selective critique demonstrates what could and should be one of the great values of our Southern Baptist seminaries. Southern Baptists need this kind of doctrinal engagement on important issues and we need our academicians to participate fully. Dr. Allen, as always, has written plainly and persuasively in defending his views and in attacking arguments with which he disagrees. If seminary professors and administrators are unwilling to do this on important issues confronting our churches then I believe they are not serving Southern Baptists as fully as they could and should. Dr. Allen has provided a worthy example in this and should be applauded for doing so.

Third, though some of Dr. Allen’s critiques are directed personally against me and other contributors in WHW, I realize that such is inevitable and do not take any personal offense. I love him as a Christian brother and have no doubt of his love for me. Last year when he was in my area, he invited me to join him for a cup of coffee and a soft drink. We had a wonderful time of fellowship and I left both encouraged and humbled that he would give me so much of his time (in addition to a copy of  his Hebrews commentary!). I have taken nothing that Dr. Allen has written in his critique as a personal attack. Rather, I receive it as rigorous theological engagement and expect nothing less from a theologian of his standing.

Fourth, I have learned from what Dr. Allen has written. While I did not read every word of his 8-part critique of Schrock’s chapter I did read all of his critiques of my own. By doing so I have gained, I hope, a better perspective of his own views and have been driven to reevaluate my own. He has exposed some areas where I need to express myself more clearly and other areas where I need to guard against assumptions. It will come as no surprise to him or many others to learn that I have not found Dr. Allen’s arguments persuasive enough to sway me away from my confessional convictions. But, I genuinely appreciate his engagement and willingness to make them.

Again, though I do not intend to attempt a refutation of every point of Dr. Allen’s with which I disagree, I do want to call attention to a couple of points that I think might be helpful in continuing the discussion of the doctrines of grace within the SBC and beyond.