A Day in Maximum Security 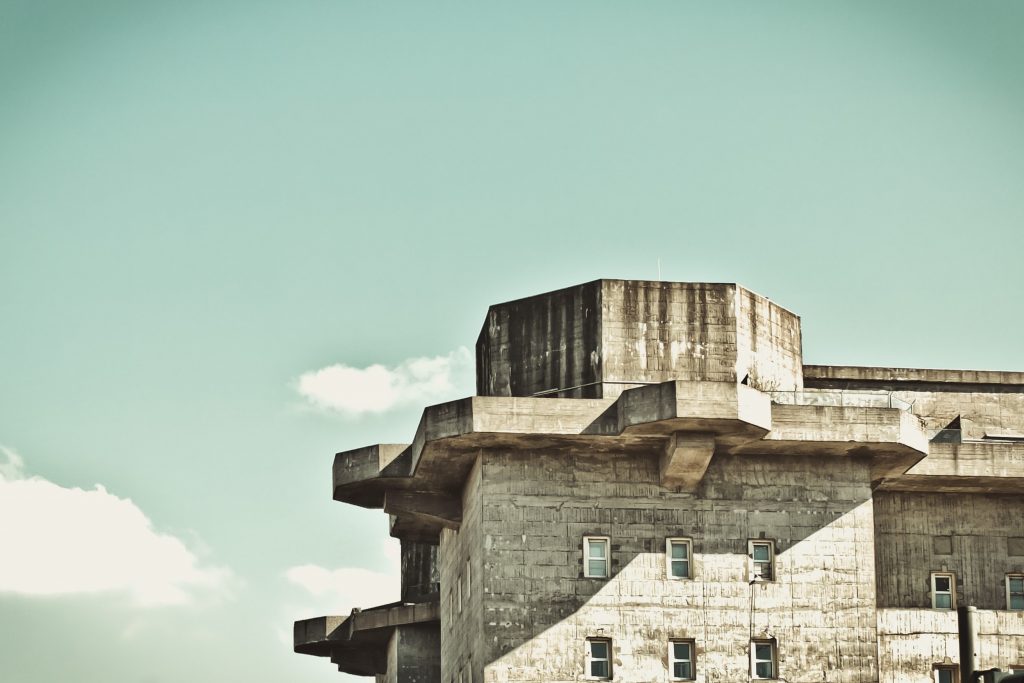 I have the privilege of pastoring Gus and Anita Gonzalez and their three children in Grace Baptist Church. They have been part of the Grace family for twelve years. For eighteen years Gus and Anita have been faithfully involved in ministering to inmates serving in various state prisons throughout Florida. Under the name, Riverside Prison Ministry, Gus has travelled almost weekly to state correctional institutes to preach the Gospel of grace.

Last Saturday five of us from Grace joined Gus, Anita, and supporters from other churches on the inside of South Bay Correctional Institute, a privately operated maximum security prison in south Florida. Gus has had a ministry there for ten years. Members of our church prepared meals for the 150 men (out of 1861 who are incarcerated there) who attended the day-long celebration of Riverside’s 18th anniversary.

This was not my first experience in a state prison, so I may have been a little better prepared for the intimidating process of being searched and then escorted through security gates and down corridors with bullet-proof guard stations and electronically locked doors. Still, the experience is sobering. When we got to the room designated as the “chapel” at around 8:30 AM, we were greeted by 15o men who were enthusiastically singing Christian songs in Spanish. We waded through the sea of smiling, singing men all dressd in prison blues.

The singing was led by 8-10 inmates and accompanied by a saxophone, keyboard, drums, bass guitar, electric guitar, bongos, accordian and various tambourines, all played with vigor. When Gus took the microphone he was warmly greeted by the men, with some coming up to hug him and shouting their greetings. He explained the plans for the day, which included singing, preaching, Bible studies, testimonies and a homemade meal.

I had the privilege of leading a Bible study for English speakers. We looked at the disciples’ prayer in Acts 4:23-31. What does it reveal about their thoughts of God? It shows that they believed that He is absolutely sovereign: in creation (24), in providence (25-26), in redemption (27-28) and in our lives right now (29-30). Like everything else that happened that day, the men responded very graciously. It was obvious that many of them have spent hours reading and studying God’s Word.

Later, after an official count and lunch, we heard testimonies from several who have been incarcerated the longest. Most told of coming to Christ after reaching prison. Charles described how Christ saved him six months after beginning his sentence. Now, 23 years later, with a smile on his face and tears in his eyes, he speaks of the Lord’s faithfulness across all those years. One young man was my former next-door neighbor. Ivan’s family moved away over 10 years ago when he was just a kid who daily would play with my children. He told me that he learned the books of the New Testament at one of our Vacation Bible Schools. He promised to come to contact Anita and come to church when he gets out, which he hopes is soon.

A few of the outside guests shared their testimonies, including Don from our church and then Gus. I had heard his story before, but inside the walls of that prison with bars and razor wire in view, it took on a new poignancy. He had been a wealthy man whose riches came by running drugs into Miami. On one of his last planned boat runs from the Bahamas, a storm knocked his vessel off course and into the waiting arms of agents of the DEA. He was arrested, introduced to Christians and while awaiting trial was gloriously converted to Jesus Christ. He said to those men, many of whom had never heard his story before, “I praise God for that storm and for being arrested because God used it give me the Gospel and save me.” Over the next several years as he served his time, was transferred to various prisons and finally was released to a forgiving, longsuffering wife and small daughter, the Lord convinced him to spend the rest of his life preaching the Gospel to those in prison. He does so very effectively.

The day’s activities closed with my message from Isaiah 53 on what the cross means to God. It was a simple sermon on the substitutionary atonement of Christ and was interpreted into Spanish. Some men were bored, others chatted and joked back and forth. But most listened. Some listened “enthusiastically:” clapping, shouting “Amen” and “Hallelujah” and various other forms of verbal affirmation. One brother on the front row helped out on occasion with comments like, “I like that” and “I like where this is going.” I sensed the Lord’s help.

At 4 PM the men had to report for another count. Before we dispersed 4 men said that the Lord had saved them that day. Many expressed their appreciation and asked for prayer as well as promised to pray for us. I left very tired but very grateful for the experience. The Gospel is spreading in prisons through the faithful labors of men and women like Gus and Anita Gonzalez. Men who are locked up are finding real liberty in Christ. Those who have been sentenced to spend the rest of their natural lives behind bars live with hope and joy in the Gospel.

A maximum security prison is a sad place–a testimony to our fallen world and reminder that things are not the way that they are supposed to be. But, through the faithful and Spirit-owned ministry of God’s Word, it can also become a place that testifies to the transforming power of the Gospel of Jesus Christ.