A Follow Up about the Karen Swallow Prior Kerfuffle 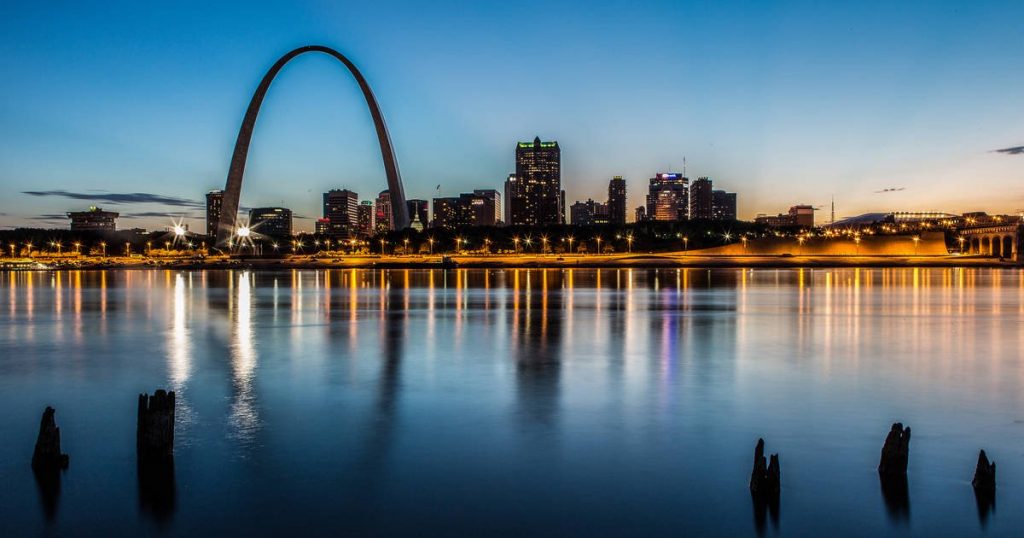 Dr. Karen Swallow Prior was removed from her position as a Fellow with the Ethics and Religious Liberty Commission earlier this year after her book, Cultural Engagement: A Crash Course in Contemporary Issues, was published. I am sure that was painful for her but it seemed like a good move for Southern Baptists.

Her book includes a chapter by Matthew Vines advocating the acceptance of same-sex relationships because Paul’s views in Romans 1 were shaped by an outdated “patriarchal logic” (88). That, plus the fact that last year she endorsed the spiritually disastrous Revoice Conference, made me grateful that she was removed. In her promotion of Revoice she stated,

Now more than ever, the church must love and support our Christian brothers and sisters who are same sex attracted, yet desire to live biblically faithful lives, whether in singleness or marriage. I am encouraged that Revoice is here to meet this great need in the church (source).

I find it improper that a Fellow at the Ethics and Religious Liberty Commission would be endorsing a conference whose stated purpose is:

Supporting, encouraging, and empowering gay, lesbian, same-sex-attracted, and other gender and sexual minority Christians so they can flourish while observing the historic, Christian doctrine of marriage and sexuality.

When Dr. Prior was hired by Danny Akin at Southeastern Seminary, I reached out to Dr. Akin to express my concern and asked if she had withdrawn her endorsement. Not getting an answer to my question led me to write her an email on October 25, 2019 to ask her directly if she had withdrawn her support. She responded in an email the next day expressing her views on caring for those who are same-sex attracted and giving some explanation about why she had endorsed Revoice. Though she did not answer my question, I appreciated what she wrote.

On November 18, an interview Dr. Prior gave to the Biblical Recorder was released, in which she said:

The reason why I supported the Revoice conference is because the people I know who organized it are people who believe in the Biblical sexual ethic.…I want to support those who are struggling with same-sex attraction in their desire to live up to a traditional Biblical sexual ethic….I still support its mission of helping Christians live faithfully regardless of what their sexual struggles are (emphasis added; source).

My original question, “Has Dr. Prior withdrawn her endorsement of Revoice?” which I asked first of Dr. Akin and then of Dr. Prior herself to no avail seems to be answered unequivocally in this statement. Though I cannot get a simple answer to this simple question, her statement about Revoice, that she “still support(s) its mission,” seems clear enough.

I posted my article, “There Is No Peace,” on November 20. It highlights the problem created by having a Southern Baptist faculty member who has endorsed Revoice. On November 22, Dr. Prior posted the private email exchange between us from October 25 & 26 as if it were a smoking gun and claimed that that she had “provided a statement” to me. Here I was thinking it was just a private email exchange.

I’m grateful Dr. Prior has declined any “additional affiliation” beyond her endorsement. I’m also glad she disagreed with “many of the speakers.” But that’s not a withdrawal of an endorsement or removal of support for Revoice’s mission. And that of course, was the question I asked. You can see for yourself… since the emails are now public.

Being gay colors everything about me, even though I am celibate…. Being gay is, for me, as much a sensibility as anything else: a heightened sensitivity to and passion for same-sex beauty that helps determine the kind of conversations  I have, which people I’m drawn to spend time with, what novels and poems and films I enjoy, the particular visual art I appreciate, and also, I think, the kind of friendships I pursue and try to strengthen. I don’t imagine I would have invested half as much effort in loving my male friends, and making sacrifices of time, energy, and even money on their behalf, if I weren’t gay.  My sexuality, my basic erotic orientation to the world, is inescapably intertwined with how I go about finding and keeping friends (Wesley Hill, Spiritual Friendship, cited here).

Yet, Dr. Prior endorsed the conference and says, “I still support its mission.”

In an exchange with a professor from Southeastern the last two days, I finally broke down my argument as simply as I can in hopes of being understood (forgive me for not publishing all the emails here, but for the sake of brevity I will limit myself to posting the essential point).

This, my friends, is my dilemma.

However, it has since become even more complicated. When Tom Buck expressed to Danny Akin that Dr. Prior should “renounce Revoice as loudly and clearly as she once endorsed it,” Dr. Akin responded, “Tom, she has” (source).

Color me confused. Where is this renunciation of Revoice of which Dr. Akin tweets? When did Dr. Prior make such a renunciation? November 18 she says she “still supports” the mission of Revoice. November 22 her President says she has loudly and clearly renounced it.

This whole thing still seems lame. Why can’t Southern Baptists get a straight answer about this? Has a newly hired professor at Southeastern renounced her endorsement of a conference whose theology and ethics of sexuality is spiritually poisonous? Or does she still support its mission? Why is this so difficult?

Dr. Prior is a professor of the English and employs that language well. One would think that she could be more clear-spoken on this crucial matter. Yes, articulate and eloquent speakers and writers can sometimes deploy nuance and subtleties of misdirection to confuse matters. But we expect better of her, and there is no reason to accept less than bold, precise language where the conflict is so momentous for the soundness of the church.

Is this too much to ask?

I realize that for Dr. Prior to withdraw her support of Revoice might seem to some as unloving and dismissive of those who struggle with same-sex attraction and gender dysphoria. But it isn’t. It is lovingly indicating that an organization that, regardless of how good their intentions are, fails to understand God’s Word at key points and therefore misleads vulnerable people. The Scripture is not ambiguous on what constitutes sin or how it is to be dealt with. To confuse both the diagnosis and the cure may make those seeking help feel good but it leaves them in a worse condition than before.

Let’s take seriously the thoughtful voices that have assessed Revoice as dangerous. Rather than support that conference in any way, let’s do the genuinely loving thing and warn people against it.