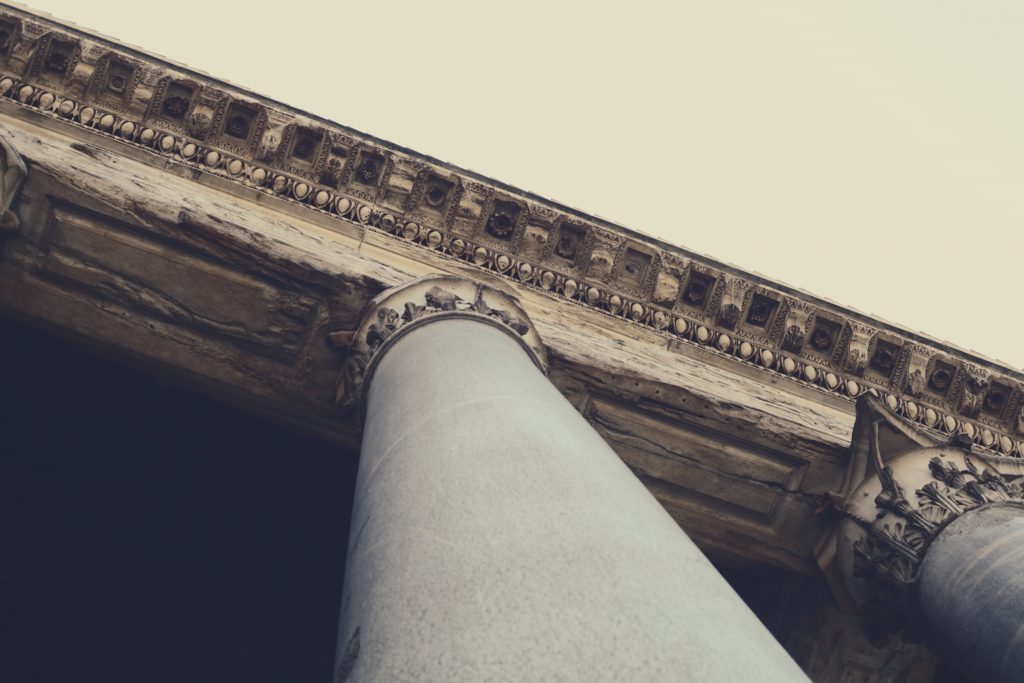 God, being the gracious God that He is, sends us warnings. “Sin no more, that nothing worse may happen to you” (John 5:14). What we have in all of our present confusion over justice is a warning.

We might expect the sons of darkness to be upside down when it comes to wisdom and righteousness. Who is surprised that a nation which has walked steadily away from God has decided to pick up the pace a bit? And who is surprised that such a people do cruelty under the guise of mercy (Proverbs 12:10)? But, when the sons of light look beffudled at the scales of justice, we have a different thing entirely. We have something that should not be going on. And the fact that it is going on is tantamount to a great exposing of the cotton candy core of more than a fair bit of reformed-ish evangelicalism.

The warning does not mean we should set hair on fire and flail about in the streets. It means we should take notice of the pink fluffy stuff. We ought not buy the bill of goods that says this is all political. “This conversation is going to blow over like all the rest, man.” Don’t think so. That thunderclap is telling you to keep an eye on that cloud. The political realities have exposed what’s been growing inside for quite a while. That growth goes by the name of theological immaturity.

We’re dealing with a justice fiasco. Not out there. But in here. Consider these 10 biblical truths about justice in light of our current situation:

Pr 11:1 “A false balance is an abomination to the LORD, but a just weight is his delight.”

Pr 20:10 “Unequal weights and unequal measures are both alike an abomination to the LORD.”

Pr 2:9 “Then you will understand righteousness and justice and equity, every good path.”

Pr 12:5 “The thoughts of the righteous are just; the counsels of the wicked are deceitful.”

Pr 28:5 “But those who seek the LORD understand it completely.”

Pr 29:4 “By justice a king builds up the land, but he who exacts gifts tears it down.”

Pr 13:23 “The fallow ground of the poor would yield much food, but it is swept away through injustice.”

Pr 18:5 “It is not good to deprive the righteous of justice.”

Whatever your thoughts on the current issues of justice, no one can deny the tension in evangelicalism. It seems to follow that at least some of us may be: [1] lacking that which the LORD delights in, [2] doing that which the LORD abominates, [3] not listening to wisdom, [4] not righteous, [5] evil, [6] not seeking the LORD, [7] tearing down our land, [8] sweeping away the poor’s crops, [9] guilty of partiality to the wicked, [10] culpable for depriving the righteous of what is due them.