A Message Worth Fighting For 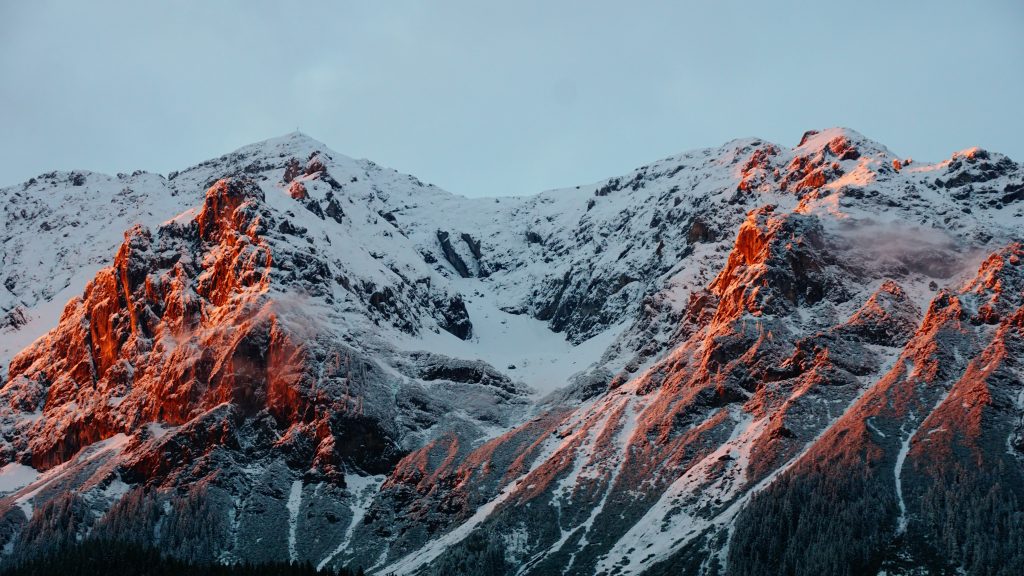 Paul’s letter to the Galatians is relentless in its insistence that there is only one, true gospel. Any subtraction from or addition to the saving message of God’s work in Jesus Christ renders the gospel impotent. That is why Paul so passionately pleads with the Galatians to hold unswervingly to the truth that he taught them, namely, that salvation comes by grace alone through faith alone in Jesus Christ alone. Deviate from this, he warns, and you will miss God.

To illustrate the seriousness of what is at stake Paul writes about a very public and potentially scandalous confrontation that he had with Peter in Antioch. By the time the gospel became established in Antioch God had made clear that the saving work of Jesus was not to be limited to the Jews. Peter’s vision of unclean animals and subsequent ministry at the home of Cornelius in Caesarea convinced him and others from Jerusalem that salvation had come to Gentiles (Acts 10–11).

It was not necessary to become a Jewish proselyte in order to be a full and faithful recipient of the new covenant blessings that Jesus secured by His sinless life, substitutionary death, and victorious resurrection. Furthermore, it was not incumbent on any new covenant believer to observe Jewish ceremonial laws as an expression of loyalty to Christ.

Because salvation is by grace alone through faith alone, a Jewish believer has no greater standing before the Lord than a Gentile believer. Such distinctions are made meaningless because of the unity that all followers have “in Christ Jesus” (Gal. 3:28).

As Jews, both Peter and Paul understood this even though some of their fellow Jews did not. Because the gospel destroys ethnic and racial barriers, not only is it acceptable for Jewish believers to have fellowship with Gentile believers, it is commendable. Such loving relationships display the glory of God in His method of saving sinners — not on the basis of who they are or what they have done, but on the basis of sheer grace.

So, when Peter “drew back and separated himself” from his Gentile brothers out of fear of the “circumcision party” (Jews who believed that Gentiles had to be circumcised in addition to trusting Christ), Paul “opposed him to his face” (2:11–12). He charged Peter (and others who followed his poor example) with hypocrisy.

Paul rebuked Peter in the presence of Jewish and Gentile believers alike, not because he was primarily concerned that the latter might feel the sting of bigotry. Rather, he was concerned that Peter’s actions misrepresented the gospel of God’s grace and played into the hands of those false teachers who were trying to persuade the Galatians that not only must they trust Jesus Christ for salvation, they must also keep Jewish customs and laws in order to be right with God.

Paul could not turn a blind eye to conduct that “was not in step with the truth of the gospel” (2:14). Too much was at stake. Better to risk offending a prominent apostle than to allow God’s salvation to be undermined.

Three times he affirms that justification before God comes through faith. A person is justified “through faith in Jesus Christ,” and because of that even Jews “have believed in Christ Jesus” so that they may be “justified by faith in Christ.”

The gospel of salvation by grace alone through faith alone in Jesus Christ alone not only teaches us that must we repent of our violations of God’s law, but that we must also turn away from resting in our best efforts to keep the Law. Our good works provide no foundation for gaining a right standing with God.

This is why Paul writes in Philippians 3:4–9 that all of the accomplishments he once regarded as praiseworthy he came to regard as “rubbish.” Only by doing so could he “gain Christ” and receive a righteousness that comes not from the Law but “through faith in Christ” (vv. 8–9).

God forgives and accepts sinners not because of what we do but because of what Christ has done. It is His work, not ours, that justifies us. His righteousness, granted by grace and received through faith, is what saves sinners.

That is the transforming, life-giving message of the gospel. It is worth fighting for — even with an apostle.

This article originally appeared in the February 2009 issue of TableTalk Magazine.