A Non-Calvinist Challenges a Calvinist: Andrew Fuller’s Defense of Calvinism 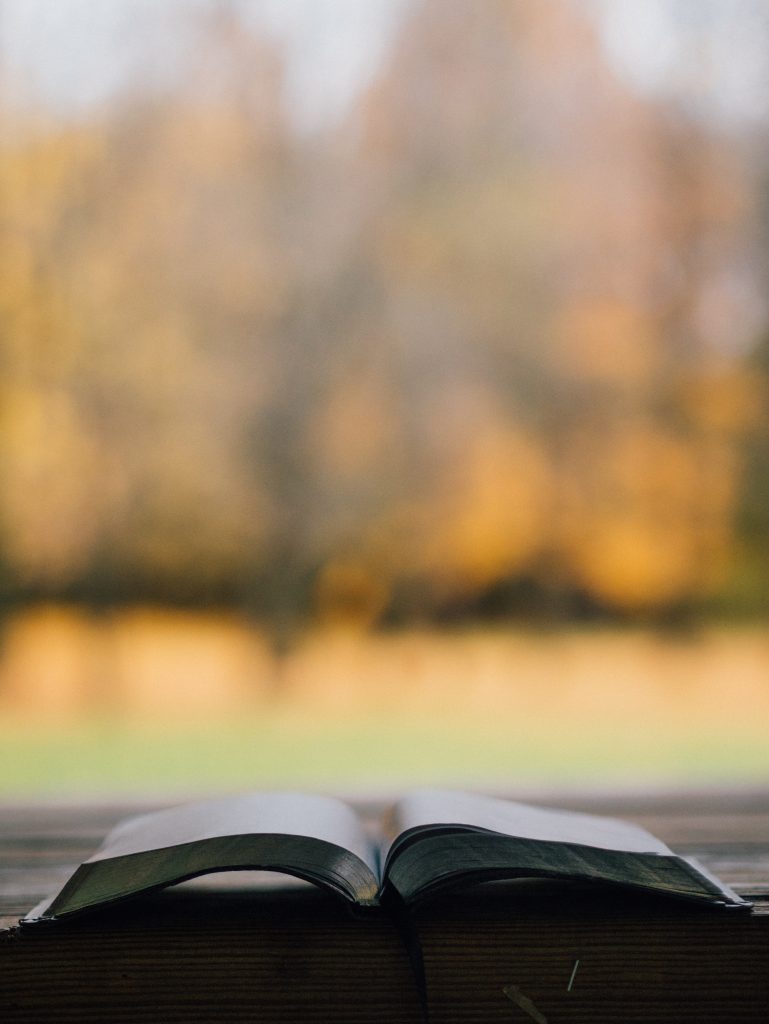 In light of the healthy interest in the Southern Baptist convention on the theology and effects of Calvinism, I believe it will be helpful to investigate the historical impact these doctrines have had and the particular objections that have been raised against them. In my most recent post, I looked at the origin of tension on this issue by comparing some pivotal doctrinal ideas of the Particular and General Baptists. Andrew Fuller (1754-1815) was a key thinker among the Particular Baptists. He gave a brilliant theological rationale for the beginning of the modern missions movement, rallied Baptists and evangelicals in England and America for the support of the missionary society, and propagated a robust doctrinal orthodoxy through his polemical, apologetic, and theological writings. All the while he also served as the pastor of a local congregation and preached expositionally week by week.

Among his theological and polemical writing were defenses of Calvinism in at least four major venues. In two writings he replied to the objections of Dan Taylor (1783-1813), the leading light among the English New Connection General Baptists; in one writing he defended the Calvinist understanding of regeneration against the Sandemanian objections, and in one he compared the moral tendency of the Calvinist and Socinian systems to each other. In my posts over the next weeks, I will look at the ideas that Fuller developed in these encounters. Fuller knew that controversial writing often gave, as he said, “much disgust to many readers, and made them almost ready to despair of edification by reading controversy.” Though writers frequently found themselves so entrenched in their respective positions as to gain no benefit toward clearer apprehensions of truth, those that paid attention to the controversy, and read carefully, could benefit. Fuller noted with instructive insight, “The obstinacy of the writers is a sin, but it is a sin that belongs to themselves; the reader may get good, notwithstanding this, sufficient to repay him for all his trouble.”

In his reply to Dan Taylor, therefore, Fuller takes great care to show his genuine esteem of the man though he disagreed with many aspects of his system. Taylor had responded freely to Fuller’s The Gospel worthy of All Acceptation and had expressed incredulity that Fuller believed that only sovereign effectuality could empower a man to do his duty unto God.  Taylor set himself to defend the Arminian view of salvation, which said that since God commands faith, sinners have the ability to exercise faith in an unregenerate state.  Taylor contended that faith precedes regeneration. Taylor did not agree with Fuller that a moral inability was an intrinsically moral issue and therefore an inexcusable inability. Nor did Taylor believe that one could preach the gospel convinced that all who heard it had a duty to believe it, if their belief depended absolutely on God’s determination to save them and his consequent irresistible operation of grace toward them. Also he rejected Fuller’s view that, if God had a specific design in the death of Christ to bring the elect and the elect only to salvation, it is consistent with “the encouragements held out to . . . all those to whom the gospel is preached.”

He was keen to affirm that regeneration must precede faith because of the very nature of things—that is the core a human sinfulness compared with what one is called on the believe in the gospel. Since belief of the gospel is not only a belief of its general truths but an acceptance, approval, and confidence in its intrinsic nature—that is, its holiness and the goodness of its demand for righteousness—it cannot be embraced by any person while they remain in their wicked resistance to those very things. The gospel “extends further that the faith of any wicked man.” Fuller wanted his readers to recognize that it could be attributed only to the holy influence of the Spirit of God “that one sinner believes in Christ rather than another.”

Since Fuller held that position on regeneration and faith, it follows that he believed that moral inability was inexcusable and, therefore, blameable. If not so, then the more wicked a person is in his heart, the source of all moral actions, the more excusable he is for simply following the tendencies of his heart. If one’s resistance to God and his holiness is so consistent as to be virtually invincible (that is, unchangeable by any countervailing moral disposition in the moral agent himself), then he is altogether blameless and innocent because of the depth of his evil. To those that argued that this total moral inability leaves man not responsible unless prevenient grace, both in the death of Christ and in the common operations of the Holy Spirit restore him, Fuller objects that on such a supposition, “Christ did not come into the world to save men from sin, but rather to put them into a capacity of sinning; as it is in consequence of his death, and that alone, that guilt becomes chargeable upon them.” Their view of prevenient and common grace as fundamental to moral responsibility means that they were incapable of sinning had Christ not died to redeem men from sin. The reductio ad absurdum of this is that Christ has not died to redeem men from sin, or the Holy Spirit has not come to convict men of sin, but both operations have made men genuinely culpable sinners.

2. Andrew Fuller taught that Christ “absolutely determined” to save some and not others in His death.*

Another point of controversy provoked by Fuller’s Gospel Worthy and Taylor’s response is Fuller’s understanding of the “absolute determination” of Jesus Christ in his death to save some of the human race and not others. “If it be shown,” Fuller proposed, “that Christ had such an absolute purpose in his death; the limited extent of that purpose must follow of course.” It is well known that Fuller believed that the atonement by its nature was of infinite value and thus fully sufficient to save all persons in the world and a thousand worlds beside, “if it had pleased God to have constituted them the price of their redemption.” Fuller, however, was equally convinced of the limited design of the atonement based on several biblical principles: the promises made to Christ of the certain efficacy of his death, Christ’s character as a shepherd, a husband, a surety, and a sacrifice of atonement, the effects of the atonement that do not in fact terminate on all mankind, the intercession of Christ for those given him by the Father, and the “doctrine of eternal, personal, and unconditional election.” Scripture teaches that the death of Christ is the reason that in the final day none shall lay any charge against God’s elect.

This late eighteenth century controversy between Baptists duplicates many of the issues that are currently under discussion as matters of difference among Southern Baptists. In a general sense, one could see this as a renewal of the discussion between the Non-Calvinist Baptist Dan Taylor and the Calvinist Baptist Andrew Fuller.

* This editorial heading was revised for clarity on July 4, 2013.  It previously read, “Andrew Fuller taught that Ch
rist’s death ‘absolutely determined’ the salvation of some and not others.”