A Reply to Ken Hamrick: Ability, Will, and Necessity 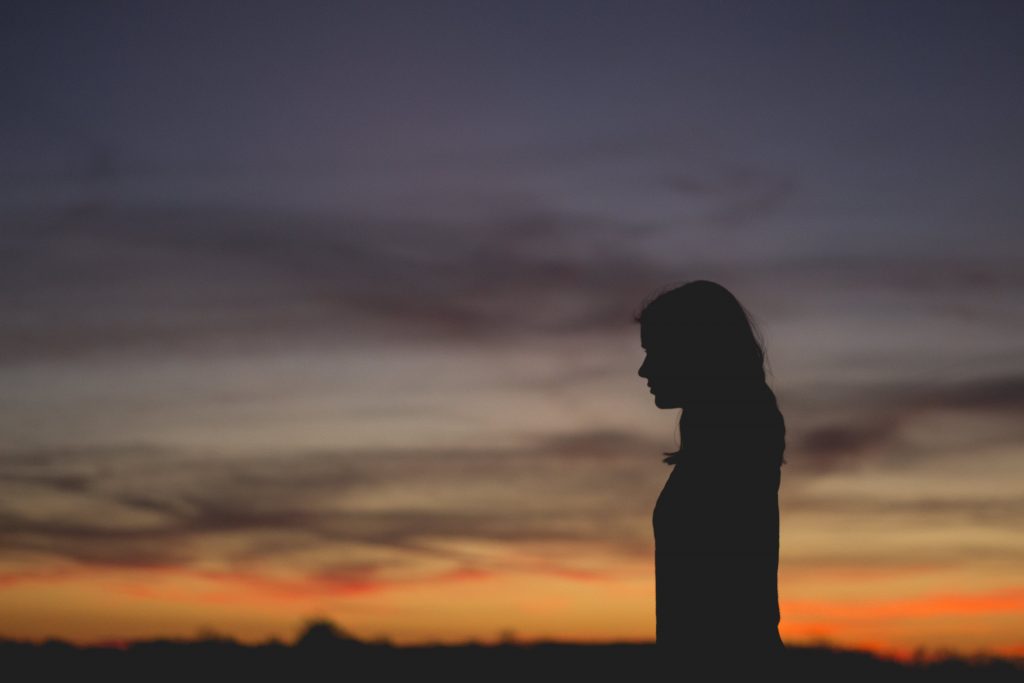 Editorial note: This post is a reply to Ken Hamrick’s remarks in the comments section of Fullerite: Doctrine of Inability.

Now I think I get it. In looking again over Mr. Hamrick’s objection, he is interpreting “such” as a word that indicates degree of inability, so that the ability is not so absolute as to render command irrelevant or even unjust. If the inability were such, in this matter of absoluteness of degree, commands would be unjust and humans could not be accountable, so it seems Mr. Hamrick interprets Fuller. Fuller, however, uses the word in this comparison to point to kind, not degree, of inability. The inability in either case would be unalterable, determining, invincible, whether it were moral or natural, thus creating a “necessity” in either case. Mr. Hamrick objects to the concept of “necessity” in this moral area supposing seemingly that necessity can only relate to physical or natural events. The natural inability or necessity would make a command irrelevant and punishment for disobedience either irrational or unjust, or both. Moral inability or necessity, however, concerns the present hostility of the human mind and affections to God’s rule and holiness, and, thus, is the subject of both command and blame. This kind of inability, or such an inability, does not make a command irrelevant and punishment for disobedience either irrational or unjust. So, I believe that he is correct in saying, “We do still disagree, I think, on the nature of the impossibility that the sinner is under.”

Edwards, whose work on Freedom of the Will fully instructed Andrew Fuller in this matter wrote, “Therefore, on the whole, it is manifest, that moral Inability alone (which consists in disinclination) never renders any thing improperly the subject matter of Precept or Command, and never can excuse any person in disobedience, or want of conformity to a command” [BOT, Works, 1:151]. The fact that it is a moral inability does not render the direction of its course of action less necessary and determined than if it were related to a law of physics, e.g. A perfectly round object placed on an incline will necessarily move downward toward the center of the earth by the force of gravity, and will never roll up, unless there is a countervailing force that presses it upward with a force greater than the force of gravity. Our moral inability establishes such a necessity, both of decline when left to itself and of a sufficiently powerful reconstruction of its inclination if it ever is to choose rightly. Fuller wrote, “We suppose that the propensities of mankind to evil are so strong as to become invincible by everything but omnipotent grace” [2:476]. So, I still do believe that Fuller was arguing against the assertion that “it is absurd and cruel to require of any man what it is beyond his power to perform.” He means this strictly in terms of the necessities involved in moral inability and distinguishes these from natural inability. On the issue itself, therefore, though we disagree a to what Fuller meant in that statement, Mr. Hamrick and I agree that moral inability is a real thing and that it does not render a man excusable. Fuller contends that moral inability makes God’s holy commands “beyond his [the sinner’s] power to perform;” his inability in this case is precisely the lack of power about which Fuller wrote. As Edwards related divine providence to the individual moral actions of men he wrote: “Indeed, such an universal determining providence, [italics original] infers some kind of necessity of all events, such a necessity as implies an infallible previous fixedness of the futurity of the event: but no other necessity or moral events, or volitions of intelligent agents, is needful in order to this than moral necessity; which does as much ascertain the futurity of the event as any other necessity. [italics mine] But, as has been demonstrated, such [italics mine] a necessity is not at all repugnant to moral agency, and a reasonable use of commands, calls, rewards, punishments, &c” [BOT Works, 1:87]. This is the way that Fuller uses “such.”

Mr. Hamrick also has pointed to the truth that moral inability means that a person “will not” follow God’s command. Indeed, the “cannot” is a “will not.” The only reasons that I can think of that seems to present a difference in our views in Mr. Hamrick’s construction of this issue is that he conceives the “will” as an independent power or faculty that can choose against the prevailing moral disposition. If this is so, then again that is not Fuller’s position. In Fuller’s view, as in Edwards’s, the will is not so much a discreet faculty as it is the final choice itself made by the mind as the “last dictate of the understanding.” The will, therefore, does not execute an uncaused, or even contra-causal, choice, but is as the prevailing disposition. Whether Mr. Hamrick believes in contra-causal choice or not, I don’t know, but Fuller did not. In moral slavery, “there is no force opposed to the agent’s own will” [2:656]. When Dan Taylor suggested that men’s rational faculties could determine the will in opposition to any sinful inclination of heart, Fuller responded, “If sin is conquered by any efforts of ours, it must be by such as are voluntary. It is not enough that we be “rational beings,’ and that conscience suggests to us what ought to be; we must choose to go about it, and that in good earnest, or we shall never effect it. But where the thoughts of the heart are only evil, and that continually, it is supposing a plain contradiction to suppose ourselves the subjects of any such volition or desire” [2:478]. The will is as the desire of the heart is.

Perhaps we really agree on that—I hope so—and our differences can be reduced to different interpretations of Fuller on one sentence and the nuances of vocabulary.