A Report on What’s Going on Among Colorado Baptists 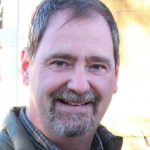 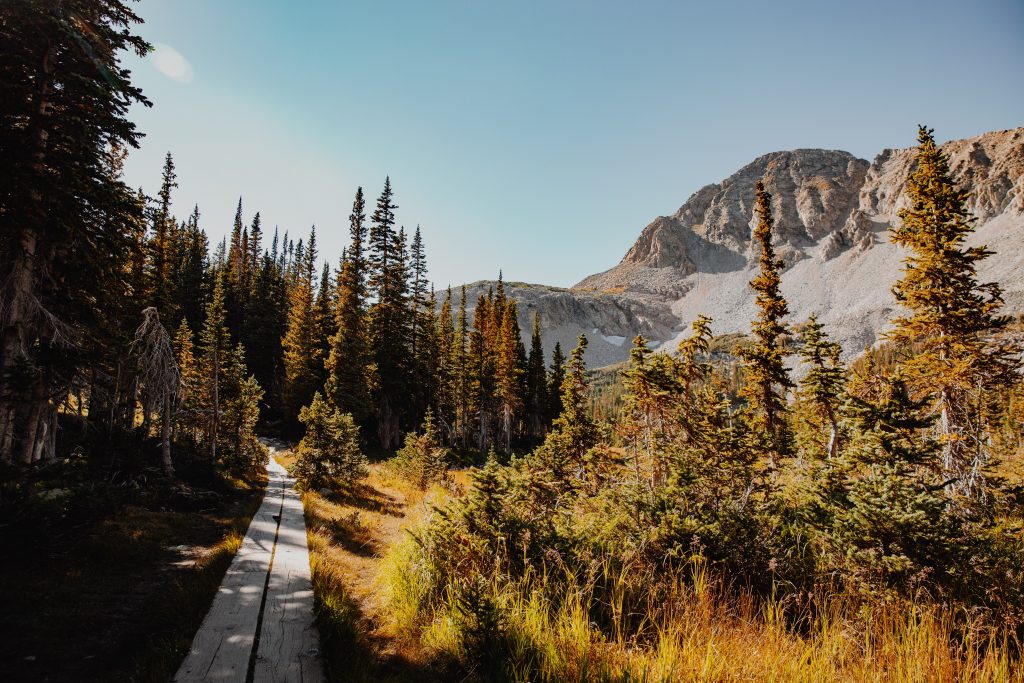 Earlier this summer, after the Southern Baptist Convention (SBC) convened in Nashville, a number of SBC pastors in Colorado reached out to fellow pastor, Sean Cole (Emmanuel Baptist, Sterling, CO). We expressed our concerns of what we understood to be the trajectory of the SBC. Two issues in particular grieved us. First, seeing God’s good design dishonored and distorted by women serving in the role of pastors. Second, seeing the tentacles of the godless ideology of Critical Race Theory unnecessarily divide Christ’s blood-bought people. Those distortions and those tentacles were being observed in our own backyard.

We saw it on SBC church websites here in Colorado that listed women as co-lead pastors and women preaching before Christ’s gathered church. We saw it in publicly posted essays written by Colorado pastors using the divisive language of CRT.

Pastor Cole submitted these to the Resolutions Committee several weeks before our convention that was held October 11-12.

Days before the convention, the committee went public with the resolutions. They significantly modified Resolution #3 that addressed the office and function of pastor. Where I had clearly stated the office, role and function of pastor is for biblically qualified males only, the committee changed it to state the qualification of being a male applies only to the “senior/lead” pastor.

After talking with fellow pastors, I agreed to offer amendments the committee’s Resolution #3.. My proposed changes included striking any reference to “senior/lead pastor” and inserting the statement that “WHEREAS there is no biblical distinction of senior pastor under whose authority a female may serve in the office or function of pastor.”

To the Resolutions Committee credit and the acting president of the convention, they played fair. Knowing pastors were preparing to challenge the resolution as it was presented, they asked for my amendments in advance which were then posted on screen for the messengers to see.

As expected, my amendments were challenged—by a well-known pastor. A couple of messengers came to the microphone in support of what I proposed. Pastor Cole spoke with boldness, telling the messengers of the conversations he’s had with pastors who are greatly concerned about this matter and are “close to walking. What we want is clarity in our Convention,” he told the messengers.

Second, it was greatly encouraging that messengers wanted clarity about the title, office and function of pastor for our Colorado churches. That the ‘aye/nay’ method of voting on a non-binding resolution got changed to an actual count—at the request of messengers—indicates that for many present, this topic is no shibboleth, nor an insignificant matter. I rejoice that messengers were willing to challenge their fellow Baptists to clearly indicate what they believe about who is qualified to serve as pastors.

Third, where to from here? The pastor who had opposed my amendments from the floor, afterwards conveyed to Pastor Sean and others of us who had decided to address these matters, that “the convention has spoken and we will move forward and in that light joining hearts and hands and heads to continue to make an impact in Colorado.” I am grateful for this statement and look forward to Colorado Baptists working together to impact our state for Christ as we joyfully operate under the authority of God’s Word.

What will “moving forward” look like? Colorado Baptists already have a confession of faith that states the office of pastor is limited to men as qualified by Scripture. We claim that we are already convinced that “Scripture is totally true and trustworthy… and is the supreme standard by which all human conduct, creeds, and religious opinions should be tried.”

Will our state Credentials Committee be assigned the duty of lovingly confronting Colorado churches that have women identified as pastors or operating in the function of elders/overseers? When Colorado Baptist churches have women stand before Christ’s gathered church and speak in such a way that is authoritative and doctrinal in content (i.e., preaching), will sister churches call them to repent? Afterall, “the convention has spoken.” Is that what “joining hearts and hands and hands” will look like?

May God give our churches grace and clarity and courage to be the pillar and support of the truth (I Timothy 3:15).

Resolution #3 Resolution on the Title, Office, and Function of Pastor

Adopted by the Colorado Baptist Convention, 2021

WHEREAS, our Creator God has blessed His image bearers with fulfilling His mandate for them by creating them as male and female (Genesis 1:26-28), and,

WHEREAS, males and females, while equal image bearers of God, have been given by Him unique roles, abilities, and responsibilities, defined biologically and by the creation order, (Genesis 1-3; I Timothy 2:12-13), and,

WHEREAS, since sin has entered the world through Adam and sin spread to all, defying, distorting, and defiling in every generation both our perception of maleness and femaleness and our unique roles, abilities and responsibilities as males and females (Gen 3:16b, Romans 1:24-32; Ephesians 2:1-3), and,

WHEREAS, both God’s Law and His Gospel reveal and confirm the blessing of the distinctions of males and females and summon sinners to repent of their defying, distorting, and defiling of what He has blessed (I Timothy 1:8-11; I Corinthians 6:9-11; I Thessalonians 4:1-5; Ephesians 4:17-24; 5:22-33), and,

WHEREAS, the Church’s Head, our Lord and Savior Jesus Christ, has commissioned His local church to be the pillar and support of the revealed truth of God (I Timothy 3:14-15; I Peter 2:9-12; I Thessalonians 2:13), and,

WHEREAS, this distinction of the office and function being for males only is rooted in the creation order of males and females prior to sin having entered the world (I Timothy 2:12-15; Genesis 2-3), and,

WHEREAS, there is no biblical distinction of senior pastor under whose authority a female may serve in the office or function of pastor, and,

WHEREAS, autonomous Baptist churches, cooperating according to the doctrinal convictions expressed in the Baptist Faith and Message 2000, which states: (the local church’s) scriptural officers are pastors and deacons. While both men and women are gifted for service in the church, the office of pastor is limited to men as qualified by Scripture, and therefore be it

RESOLVED, Colorado Baptists Churches shall commit themselves to proclaiming, explaining, and modeling the Divine blessing of image bearers being male and female and their unique roles, abilities, and responsibilities, and be it finally

RESOLVED, Colorado Baptist Churches, will strive to be the biblically rooted pillar and support of the truth in our state and communities, by reserving the title, office, and function of pastor, elder, overseer for males only who meet the qualifications of I Timothy 3:1-7; Titus 1:5-9; I Peter 5:1-5. 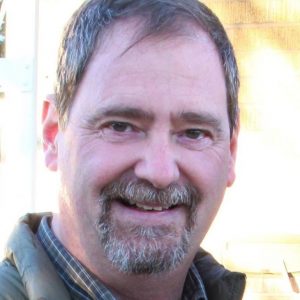 Tedd Mathis is the pastor of Pueblo West Baptist Church in Pueblo, Colorado. He and his wife Dawn has been married since 1980 and have three adult children.
AUTHOR ARCHIVE