A Response to Mark Jones’ post: A Plea for Realism 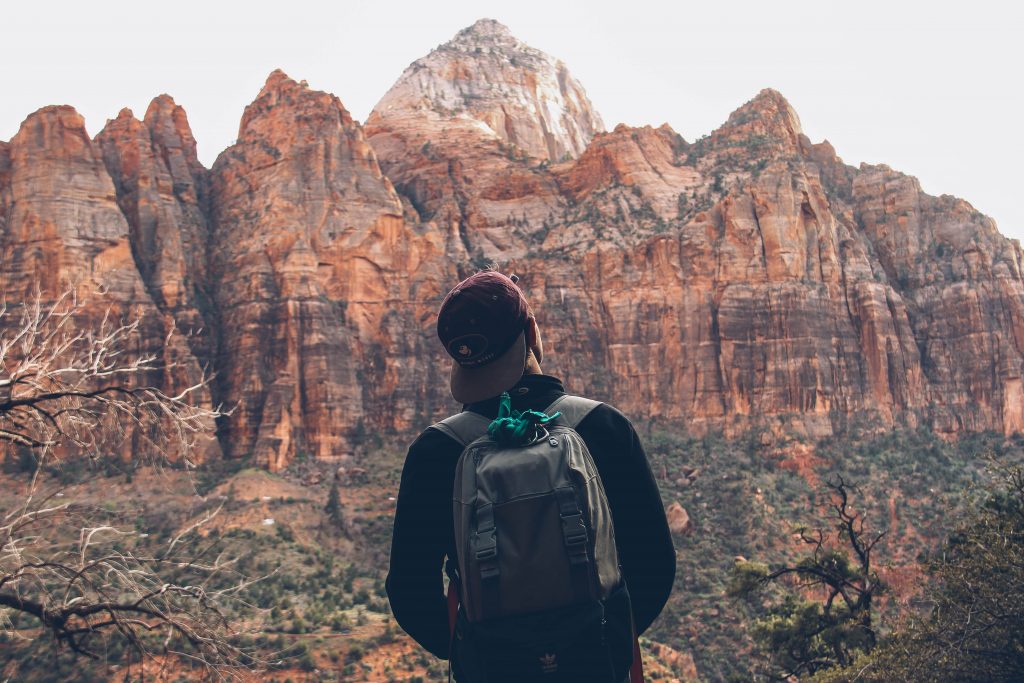 Mark Jones recently wrote an article about whether Baptist ecclesiology acknowledges Presbyterians as “Christians” to which Michael Haykin responded. Jones then wrote a reply to Haykin today. I’d like to weigh in briefly on this discussion.

Let me say at the outset that I consider Mark Jones a dear brother in Christ and co-laborer in gospel. I’ve personally benefitted from his book, Antinomianism, as well as the magnificent volume he co-authored with Joel Beeke, A Puritan Theology. I highly recommend both books to everyone. Jones is an excellent scholar of classic puritan theology, and his orthodox confessionalism is a breath of fresh air in today’s theological eclecticism. The emphasis Jones gives to the institutional church is also much-needed in American Christianity, which, I suspect, is part of the reason for this exchange of “friendly fire.”

I only have two questions in response to Jones’ recent post.

Jones laments that Baptists who practice closed and close communion would “not allow Christians at the table in their local church.” He correctly says that on the closed/close communion position:

But as a pastor in a PCA church, doesn’t Mark Jones practice something similar?

“Since, by our Lord’s appointment, this Sacrament sets forth the Communion of Saints, the minister, at the discretion of the Session, before the observance begins, may either invite all those who profess the true religion, and are communicants in good standing in any evangelical church, to participate in the ordinance; or may invite those who have been approved by the Session, after having given indication of their desire to participate.”

This seems to be saying that a person may take communion in a PCA church (1) if he professes faith in Christ and is in good standing in an evangelical church, which means that he must have been baptized, or (2) if he approaches the session and is given approval to participate.

But consider the following thought experiment. Here’s a lost young man from the community who has been visiting a PCA church. Saturday night, the pastor was ministering to this man, and he confessed faith in Christ.  Because of the providences involved in the case, the pastor was thoroughly convinced that the young man manifested every evidence of sound conversion.

The next day, the young man came to church, but he hadn’t yet been interviewed by the session, hadn’t been baptized, and hadn’t joined any evangelical church. He met none of the prerequisite criteria outlined in the PCA BCO. But the church was having communion that Sunday morning.  So, according to the PCA:

If PCA Presbyterians see any errors in the above reasoning, I’m ready to be corrected. But if what I’ve said above is accurate, I would submit that the PCA practice is valid and that there are sound biblical reasons for criteria prerequisite to communion.  The PCA Presbyterians are doing something very similar to what close/closed communion Baptists are doing. The church of the Lord Jesus Christ is to be ordered according to His revealed will (1 Cor 14:40). The ordinance of baptism precedes church membership (Acts 2:41; 1 Cor 12:13). The approval of the session is necessary for the young man as well as for the protection and benefit of the local church. I don’t think these stipulations imply any lack of catholicity among our PCA brothers. Rather, it shows that they are seeking to order their churches wisely, according to the Scriptures.

At the end of his recent article, Jones writes:

With great respect, I submit that by denying Presbyterians bodily communion who have not been bodily baptized (when baptism is defined as Baptists define the term: immersed as believers), close and closed communion Baptists are actually seeking embodied communion. Rather than accepting communion with those who merely have the same Spirit with us, we’re also seeking communion with those who participate in the same bodily baptism (Eph 4:5).  Instead of dividing Spirit and body, Baptists believe, like our Presbyterian brothers, in keeping body and Spirit together.

If we’re going to chase the body/Spirit question, I would also gently ask our beloved Presbyterian brothers whether their ecclesiology divides body from Spirit more than ours does. They accept into church union with themselves the bodies of their children, whether their children have the Spirit of Christ or not.  We Baptists believe that the church ought to be composed of people who have body and Spirit together.  Baptists, like Mark Jones, desire “a catholicity that is spirit and body.”

Finally, I wish to state that I want to have communion at every level with my Presbyterian brothers. I love them and deeply want to commune with them at the Lord’s Supper in my church. I also want them to receive God’s good gift of baptism. I would humbly submit that the real question in this discussion isn’t who is more “ecclesiologically catholic” or who has a more “embodied ecclesiology,” but the real question, as I think Mark Jones would ultimately agree, is who is correctly interpreting the Scriptures. We Baptists may be the ones who are wrong, or it may be that our Presbyterian friends are wrong.  I believe in a catholicity that surrenders neither the Spirit of brotherly unity nor the fidelity of ecclesiological conviction.  I’m fairly certain Mark Jones would agree with that too.

I welcome feedback from my Presbyterian brothers.