A Response to Trevin Wax: Does Moving Away from Calvinism Necessarily Lead to Liberalism? 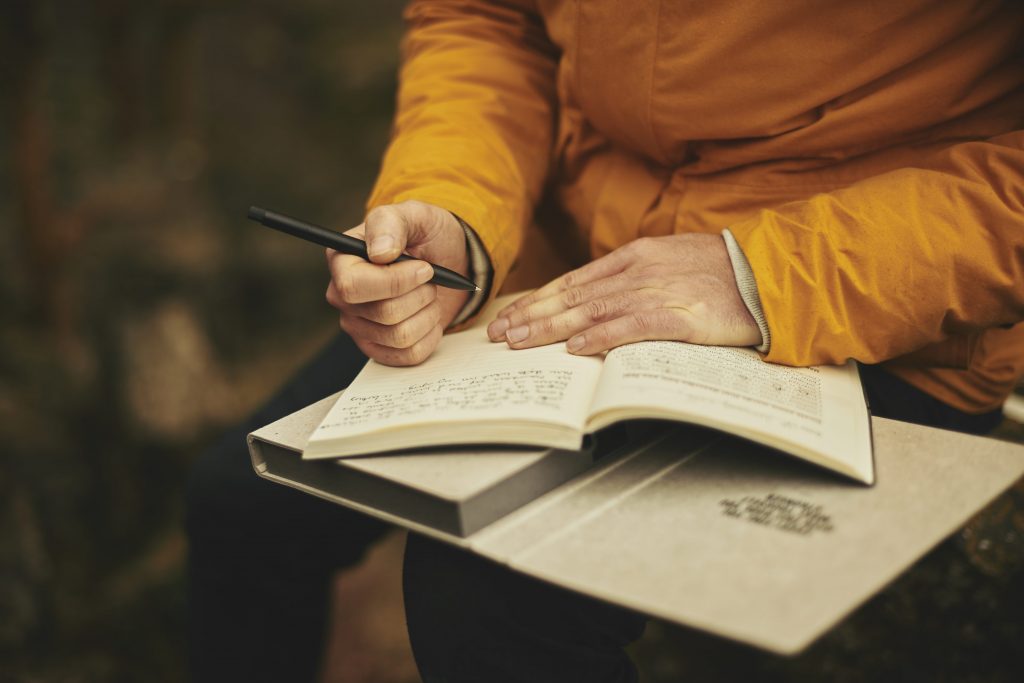 ***I sent this to Trevin before posting, and he in turn has sent me a very thoughtful and brotherly response. Trevin’s response has helped me to express myself more clearly and refine my critique of his post. May such a spirit continue to mark our conversations about these things in the SBC.

I thank God for the work of Trevin Wax on the Gospel Coalition blog. I have thoroughly enjoyed reading his posts and will continue to do so. I believe his recent post, “Does Moving Away From Calvinism Necessarily Lead to Liberalism?” in which he questions Dr. Tom Nettles’ post “Here’s The Point: Calvinists and Non-Calvinists in the SBC” provides an opportunity to consider the place of theological dialogue in our cooperative mission. I stand in whole-hearted agreement with Trevin when he says his aim is “strengthening our ties of cooperation for mission.” But I think there are certain principles in his response that, if adopted, might stunt both our theological growth and cooperation for mission. Since Trevin has offered his thoughts, I offer my own in four principles that I believe he has overlooked in his response to Nettles. These principles are, I think, essential to strengthening Southern Baptist ties for ministry and missions.

1. We must give careful attention to what others are actually saying.

If we are not careful when reading and listening to one another, especially if we then add to what has actually been said, we will not promote theological understanding and unity. At points, Trevin gives less than careful attention to Nettles’ actual words. For example, Trevin takes issue with Nettles’ article when he says, “But it is problematic to claim that a move away from Calvinism necessarily entails a move toward theological liberalism.” That is problematic, but it is also a claim that Nettles never makes. Trevin adds the word “necessarily” (inevitably, unavoidably), a term that Nettles never uses. Nettles did not claim that a move away from Calvinism necessarily leads to bad religion. Nettles never denies that certain things may stop such a shift from occurring. By adding to Nettles’ argument, Trevin makes an excellent point that is superfluous to anything Nettles actually claims.

2. We must avoid broad-brush comparisons of error in theological camps because it fuels frustration rather than dialogue.

Trevin again says, “Because it is unfair to smear Calvinists today with the slippery slope argument of Hyper-Calvinism, it is also unfair for Dr. Nettles to claim that any move away from Calvinism necessitates the journey toward theological liberalism [a claim again that Nettles never makes—see above].” An argument is either valid or invalid, but it is not invalid because an opposing argument is illegitimate. Pointing out consequences is not unfair; it’s the pointing out of illegitimate consequences that is. We should strive to evaluate the soundness of each side’s arguments and avoid false comparisons that write off both sides as “smearing.”

3. We must avoid unwarranted statements about the trajectory of historical theology that minimize the significance of sound doctrine.

Trevin continues by claiming Nettles’ idea “overlooks the degeneration of once-robustly Calvinist denominations such as the PC(USA).” This claim only proves that when Calvinistic confessions are ignored, they do not protect denominations against degeneration. But Nettles never claims that robust Calvinistic confessions will protect denominations from degeneration if they are not “taught, maintained, and defended.” Nettles’ reference to the Charleston, Georgia, and Mississippi Confessions indicates that they should in fact be taught, maintained, and defended. Nettles has not “overlooked” the degeneration of the PCUSA, but having intently looked at it, he would spare the SBC the same fate. We must not minimize the significance of sound doctrine by claiming that a “full embrace” of it leads to error when Scripture says, “Keep a close watch on yourself and on the teaching. Persist in this, for by so doing you will save both yourself and your hearers” (1 Timothy 4:16).

4. We must avoid the false assumption that pointing out the dangerous consequences of another’s theology results in no true common ground.

If we think that pointing out the potentially dangerous consequences of each other’s theology eliminates our common ground, then we will never grow in theological understanding and unity. Trevin writes, “as long as people on both sides of this debate see dastardly consequences for either Calvinism or Traditionalism, there can be no true common ground.” I rejoice in the common ground I have with non-Calvinists who think that I’m one step away from denying the need for evangelism. A bit of thick skin is in order here. I think they are wrong, and they think I am wrong. Let’s talk about it as brothers, but let’s not act as though we don’t see the potential consequences of one another’s views.

“Dear Sir, for Jesus Christ’s sake, consider how you dishonour God by denying election. You plainly make salvation depend not on God’s free grace, but on man’s free-will. And if that is so, then it is more than probable that Jesus Christ would not have had the satisfaction of seeing the fruit of his death in the eternal salvation of one soul. Our preaching would then be vain, and all the invitations for people to believe in him would also be in vain.”

“I observed before, dear Sir, that it is not always a safe rule to judge the truth of principles from people’s practice. And therefore, supposing that all who hold universal redemption in your way of explaining it, after they received faith and enjoyed the continual uninterrupted sight of God’s countenance — it does not follow from this, that this is a fruit of their principle. For that (the fruit of their principle), I am sure, has a natural tendency to keep the soul in darkness forever; because the creature is thereby taught that his being kept in a state of salvation, is owing to his own free will. And what a sandy foundation that is for a poor creature to build his hopes of perseverance upon! Every relapse into sin, every surprise by temptation, must throw him ‘into doubts and fears, into horrible darkness, even darkness that may be felt.’”

“Those who settle in the universal scheme, even though they might begin in the Spirit (whatever they may say to the contrary), are ending in the flesh, and building up a righteousness that is founded on their own free will.”

I will let Whitefield’s closing words stand as my own. His tone resonates with the spirit in my own heart and I pray in others as well:

“I love and honour you (Wesley) for his sake; and when I come to judgment, I will thank you before men and angels for what you have, under God, done for my soul. There, I am persuaded, I shall see dear Mr. Wesley convinced of election and everlasting love. And it often fills me with pleasure to think how I shall behold you casting your crown down at the feet of the Lamb and, as it were, filled with a holy blushing for opposing the divine sovereignty in the manner you have done. But I hope the Lord will show you this before you go from here. O how I long for that day!”