A signed letter to an anonymous professor 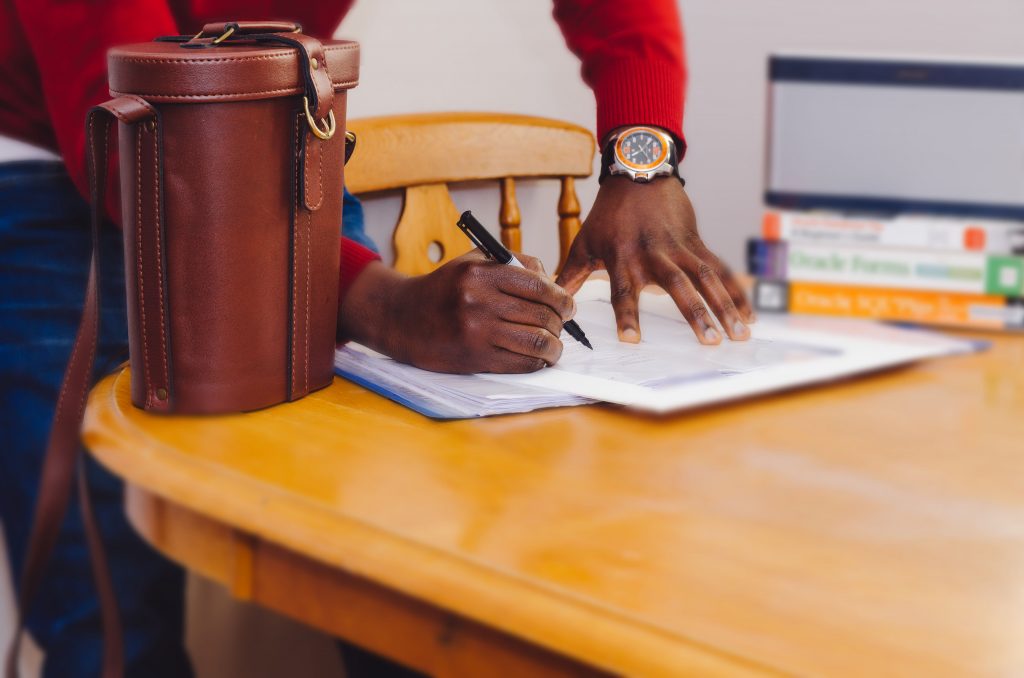 I posted the following comment on SBC Outpost in response to an anonymous letter posted there, purportedly by a professor at one of our 6 SBC seminaries. The author accuses Drs. Al Mohler and Paige Patterson of actions that he believes have dispirited faculty and administrators at Southern and Southwestern seminaries. Perhaps some of what he writes is true. Perhaps it is not. Here is what I wrote there in response.

I agree with the author of this letter on one point: His anonymous letter is an act of cowardice. What he has admitted is that he values his salaried position more than he values integrity and truth. if his accusations and charges are true then they are serious enough to declare openly and honestly. Sign your name, friend. Show your fellow Southern Baptists that you value truth and integrity more than money. Continued anonymity discredits everything you say and I, for one, refuse to put any credence in anonymous accusations.

It is time for those who care about the SBC to play the man, speak truth in love and leave the consequences to God. Boyd Luter says that this kind of anonymous post over at the Outpost is “barely even a work in progress” and calls it “a new idea” that he does not quite yet know how to handle. For what it is worth, I recommend that the Outpost handle anonymous letters by encouraging the authors of them either to man up or remain quiet in order to keep your paycheck while realizing that you are a part of the very problem over which you profess concern.

I have more to say on this issue and so I will express my thoughts in a letter of response to the anonymous professor.

After reading and rereading your letter what has become sadly obvious to me is that it demonstrates little understanding of biblical integrity and boldness. The accusations that you make under the cover of anonymity lack courage, plain and simple. You admit your reason, as if doing so justifies your action and alleviates your cowardly action.

I am writing to you anonymously because I do not want to lose my job as a seminary professor. Not that I feel worthy of being fired for what I am doing, but because I am concerned my president might do so for exposing these matters. No doubt some will equate my anonymity with cowardice. But of one thing I am sure: doing this has required more nerve than my years of silence watching good people–and the SBC–being hurt.

Your admission is an indictment of your failure of nerve. You have decided that maintaining a paycheck is more valuable than directly engaging the issues that cause you concern. So, rather than honor Jesus Christ in handling your concerns the way the Bible says to handle them, you sit in the shadows, under the cover of darkness and work like a sniper. Galatians 6:1, Matthew 18:15-18, and Paul’s example in Galatians 2:11-21 all rebuke your way of handling your concerns.

While it may have required more nerve for you to write an anonymous letter than to sit back for years in silence while watching good people being hurt, your present action is nothing to applaud. In fact, it is to be greatly lamented by everyone who not only affirms inerrancy but is simple enough actually to believe that our inerrant Bible ought to be obeyed, even when doing so jeopardizes one’s job.

You liken your actions to those in the conservative resurgence years ago who informed Southern Baptist church members of problems in our seminaries and institutions.

In the past the SBC was spared disaster when rank and file Southern Baptists became informed of how truly liberal our seminaries had become. Courageous trustees did not simply rubber stamp the presentations of liberal seminary administrations. Instead they investigated the concerns of Southern Baptists and took appropriate action when needed. Thank God! Though the issues now are different, courageous trustees are still needed for the long term health of our seminaries and ultimately our convention.

In 1980, when I was still a seminary student and just coming to understand the issues at stake in the denominational struggle, Dr. Patterson gave me a few hours of his time at his study in Dallas. When I asked him what he had learned thus far in his efforts to bring these issues to light, he said, “I have learned what I would never have imagined to be true–that so many Southern Baptist pastors are cowards.” He went on to explain that a common refrain he was hearing went like this: “I am with you, brother. I believe in inerrancy and think we need to take a stand, but because of my position, I am not able to come out and speak on this openly.”

I was young and idealistic then and shuddered at the thought of trying to minister with that kind of pressure. Now I am old and realistic and I realize that such pressure is self-imposed and arises from unbelief. I am not suggesting that I am in any way above those temptations. Rather, I am saying that they are temptations to sin and must be fought vigorously.

You also distance yourself from the “insensitive presentations and even coarse language” of some bloggers who have raised concerns similar to your own. I agree with you that some of the things that have been written on blogs have been over-the-top and are regrettable. But one thing that can be said about the bloggers who have done this–they signed their names to what they wrote. Some have readily provided substantial documentation for claims they have made. They didn’t shoot from the shadows.

You obviously wrote this letter because you believe that in doing so you are bringing to light some serious problems in our SBC seminaries. The kinds of things that you mention ought to be addressed and not swept under any rug. What you have also unwittingly done is to display a far more urgent and serious problem than concerns me greatly. Simply stated, it is this: our future generations of pastors are being trained by professors who care more about their salaries than they do God’s truth and honor! That, my brother or sister, is a problem of staggering magnitude.

I trust that you are in the minority among our Southern Baptist professors. You write, however, as if you would have us believe that that is not the case. I hope you are wrong. I hope that most of the professors whom we are employing to teach future pastors are made of stronger stuff than either to turn a blind eye to serious problems or to address them from the cover or anonymity.

You make this appeal to your readers:

My prayer is that you will consider whether the message is true rather than the praiseworthiness of the messenger…. I hope you likewise will not turn a deaf ear to me and other seminary professors who might find the courage to speak up.

If your message is true, then sign your name to it. It is hard to imagine a servant of the crucified Savior being unwilling to endure repercussions for speaking the truth openly in pursuit of His glory and honor. Follow the Scripture that you teach. Be an example to your students and your fellow Southern Baptists in demonstrating how to handle such serious matters in a biblical way.

Finally, I assure you, I and others will not turn a deaf ear to you and your colleagues if you ever do find the courage to speak up about sinful matter
s that need to see the light of day. Keep looking for such courage. Thus far, it has eluded you.