A solid footing in personal evangelism: Meet the Bunyan of Brooklyn 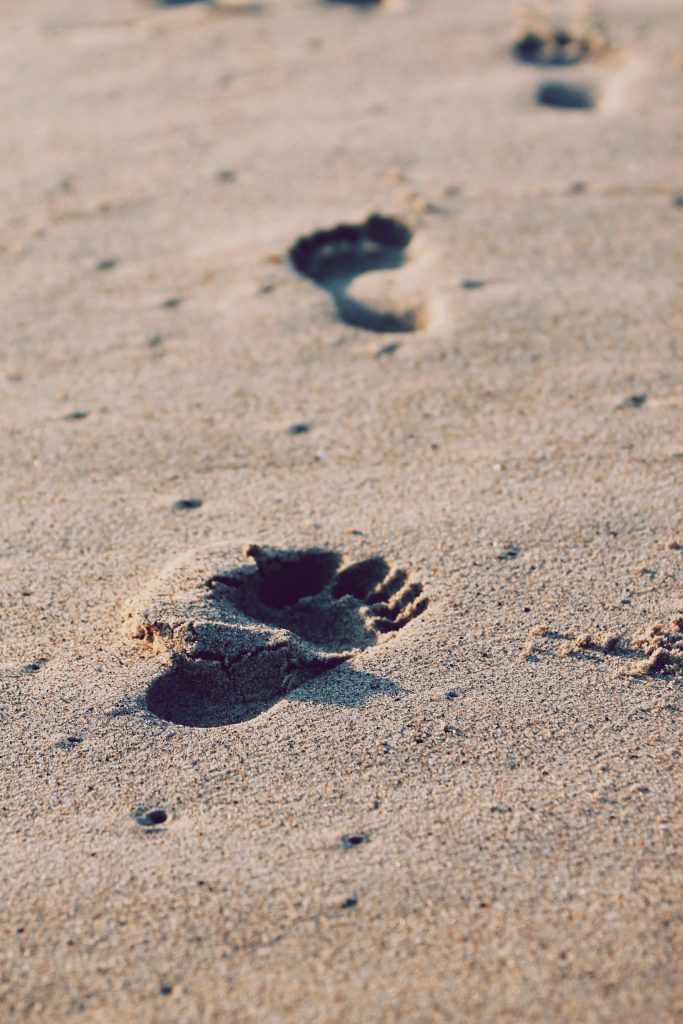 Ichabod Spencer was a pastor with the heart of an evangelist. He preached faithfully each Lord’s Day to his congregation in the 19th century in Brooklyn and during the week he was in the community pointing anxious souls onto the road to the Celestial City.

In 2002, Solid Ground Christian Books in Birmingham, the community in which I serve as pastor, brought Spencer and his evangelistic endeavors back to life with the republication of his phenomenal work A Pastor’s Sketches. Seldom has so much glory been found in the words of one named “Ichabod.” Spencer’s book–subtitled “conversations with anxious souls concerning the way of salvation,”–is the reprint of a book first published in 1850.

Unlike the standard fare which has issued from from contemporary publishing houses on evangelism in recent decades, “A Pastor’s Sketches” offers no cotton-candy, formulaic approach to soul-winning, no “spiritual laws,” no four-point outline with a prayer tacked on at the end. Instead, Spencer provides a much-needed paradigm for pastors and believers who would seek a patently biblical approach to evangelism, one undergirded by the unshakeable foundation of a full-orbed theology, and lashed immovably to an inspired body of truth.

The book is a collection of personal sketches and interviews recorded by Spencer during the 25 years in which he labored in ministry. It is unique in both form and function and is a rare jewel which shines with theological fidelity to give pastors and believers an expert model of doing evangelism biblically.

Spencer served as pastor of Second Presbyterian Church in Brooklyn, NY from 1832-54, during which time the church experienced remarkable numerical and spiritual growth. At Spencer’s arrival, the church had no building and about 40 persons. By the time of his death, the church had grown to become one of the largest and most influential in the state of New York. Spencer’s method of church growth would likely confound many of today’s seeker-church gurus; this “Bunyan of Brooklyn” as he was known, committed to visit every member of his church at least once every year, an approach similar to that of Puritan Richard Baxter.

Spencer averaged nearly 800 appointments annually. Additionally, he regularly visited those who were not directly tied to his church. It is from these personal visits–both with souls inside and outside his church–that the majority of these sketches arise. The theological tides of Spencer’s time were washing forth a tsunami of revolution. The church was rapidly moving away from the theology of Jonathan Edwards toward the pragmatic New Divinity of Charles Finney. Spencer speaks often of the enthusiasm intrinsic to the revivals of his time.

But Spencer continued unmoved as a stalwart in the classical Reformed tradition, his feet planted firmly upon the biblical doctrines of grace. His commitment to biblical doctrine provides the reader with an expert example of how systematic theology should be put into practice in order to point “anxious souls” to their need for the Redeemer. Spencer was no “speculative theologian.”

All the doctrines are wisely and fittingly deployed in Spencer’s evangelistic method and they function within the Scriptures.

In one sketch, Spencer details a young man who is wrangling with issues of election and predestination. As in all his other encounters, Spencer shows uncommon sensitivity to the Holy Spirit’s work (“I am to conspire with the Holy Spirit,” he writes of his endeavors) and offers sage council to the somewhat perplexed young man, unpacking for him the three-fold purpose of election (“to teach men the character of God, to repress the audacity of the wicked, and to comfort God’s people”) and demonstrating how the doctrine in no wise eliminates human responsibility. He fervently admonishes the man to “Do what God bids you. Obey the invitations of his grace. Flee to Christ and be saved.” He does not argue with anyone on the basis of philosophy, but always reasons directly from Scripture. As Spurgeon said of Bunyan, Spencer “bleeds bibline.”

Spencer’s style of interaction varied depending on the psychological makeup of the individual and here the reader sees his remarkable sensitivity toward those to whom he sought to minister. Often Spencer tells of visiting a seeker many times, day after day, unpacking the gospel to them over several weeks and even months. Though he called for immediate decision he never rushed simply for the sake of putting another notch in his “gospel gun.” Spencer’s love for people and his patient care for their souls and a concern for true Spirit-wrought conversion permeates each story.

During one encounter Spencer said he found it best to be silent after presenting Christ to one man. Wrote Spencer, “He (the man) sat in silence for a long time. I did not think it best to interfere with his thoughts.” He knew when to talk, when to listen, and when to simply be silent as the Spirit applied God’s truth to the heart.

Spencer also demonstrated unusual savvy in presenting the gospel’s unvarnished truth in love. One person whom Spencer counseled told him that she had been comforted by a friend. Though she still remained outside the grace of God the lady told Spencer she “felt better about herself” because of the friend’s words. Spencer’s reply slashed directly to the heart of the matter: “Feel better? Mary, you are resting on a lie. You are miserably deceived. Doing well? How can you be doing well while an impenitent sinner rejecting Christ and exposed every moment to the wrath of God forever?”

Spencer was the very embodiment of the pastor/theologian, a man who practiced Acts 20:27 with the greatest of God-ordained skill and was “always ready, in season and out of season.” A Pastor’s Sketches is required reading for anyone who would seek to proclaim the gospel to individuals in a way that is thoroughly God-centered and who would accurately light the narrow way down which anxious souls will be drawn to the One True Sovereign Lord.