Abortion and Our Lost Ability to Reason Morally 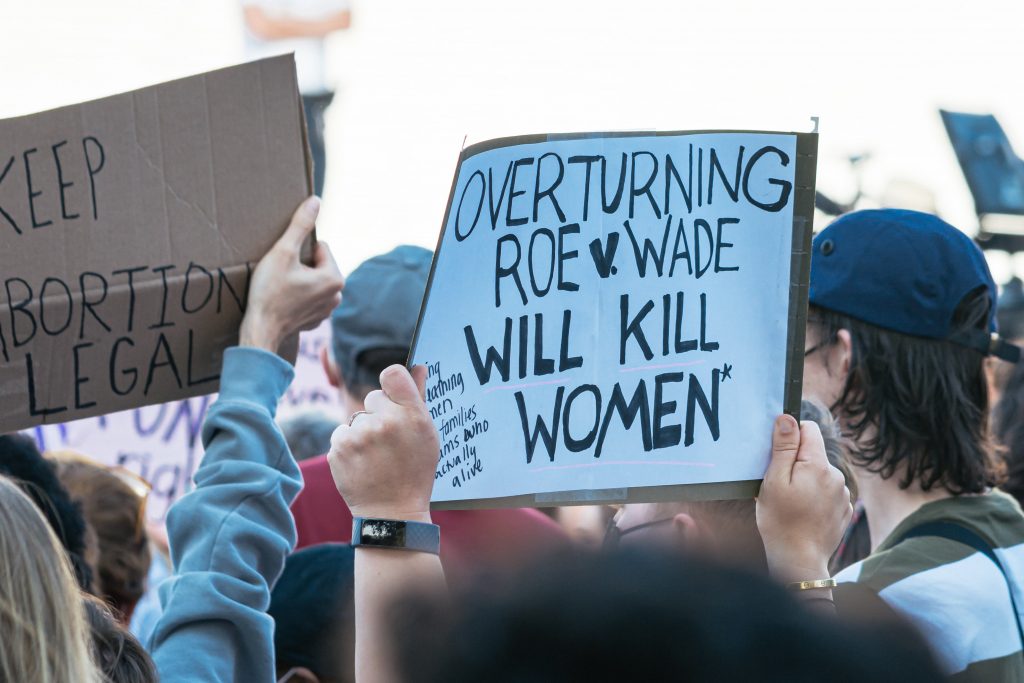 The inability or unwillingness of Christians to employ rigorous, biblical, moral reasoning to address public attacks on God and Scripture over the last few years has been as stunning as it has been revealing. From the unbiblical assessments of lawless rioting and flagrant theft to descriptions of legalized abortion the United States, many who name the Name of Christ—including those in positions of leadership—have fallen woefully short of speaking with the wisdom we desperately need.

The recent attempt by the US Senate to codify the legal murder of unborn children further highlights how anemic Christian public theology is today. Forty-nine Senators voted to legalize the murder of babies up to the point of their birth. Everyone of them is a Democrat. Yet, Christian deplorables have been lectured by our betters for at least the last seven years on how and why we must make room for voting for Democrat candidates at every level of government. We have been told that we do not understand the complexities of the issues involved; that though Christians might be personally opposed to abortion we must allow that they can, nevertheless, vote for political leaders who are committed to the slaughter of innocent children; and that since the Bible doesn’t tell us “how” to fight against abortion, we mustn’t argue in terms of national righteousness for one political candidate over another or contend that any political party is better or worse than another.

Yet, as I was reminded this morning when I reread it, the Democrat party platform includes five references to making abortion legal, tax-payer-funded, and readily available in the USA.

To know God and to fear Him means that we tremble at His Word, believe His gospel, and love His law.

Many sincere but naive Christians have been led astray by such perverted moral reasoning and have consequently voted for the party of death in the last several political elections. They have done so with reassurances that they honored Christ with their vote. Christians who, like R.C. Sproul, out of moral conviction have argued against voting for any candidate who advocates abortion, have been labeled white supremacists, Christian nationalists, ignorant fundamentalists, and worse.

I and other Christian pastors have been accused of suddenly “becoming political” & making politics more important than theology. We have been slandered as contending that unity is now based on politics rather than devotion to Christ and His Word. We have been charged with having politics drive and shape our doctrinal convictions and of requiring certain political affinities in the churches we serve.

Such accusations are not only erroneous, they are also ignorant. They are a commentary on how poorly many Christians, including many Christian leaders reason morally. Christ is Lord over everything—including politics. His rule does not end at the voting booth. Christians must vote like Christians. Neighbor-love means that I seek the greatest good for my neighbor. My neighbors in the US will be in a far worse position spiritually, morally, and before God with every additional advocate for child-murder that is placed in public office. That is true because “righteousness exalts a nation but sin is a reproach to any people” (Proverbs 14:34).

The more “we the people” give political power to baby-murderers the more we increase our national sin and rebellion against God and the more we provoke Him to His face and “tempt” Him to do to America what He did to Sodom and Gomorrah and has done with nations throughout history.

God’s people in America should repent of our complacency and complicity in the forty-nine-year holocaust we are living through and call for the immediate end of legalized abortion.

To know God and to fear Him means that we tremble at His Word, believe His gospel, and love His law. It requires that we seek His honor by advocating for His ways not only in our private lives but in every area of influence He entrusts to us, including the right to vote.

To vote for anyone who advocates policies of legalized murder is foolish and sinful. Leaders who encourage Christians to do so are doubly culpable and have forfeited their right to be followed. If the innocent blood of Abel cried out to the Lord (Genesis 4:10), what must be the deafening cry in heaven from the more than 63 million innocent babies that have been legally slaughtered in the US since 1973! And yet, we have Christian leaders and ethicists contending that it is allowable for Christians to vote for pro-abortionists. Other, more conservative leaders, have argued that the call for the immediate end of the abortion holocaust is unloving, disingenuous, or impolite. Such leaders, if they refuse to repent, should be ignored and rejected as untrustworthy by those who would be faithful to Jesus Christ and honor His lordship over all the earth.

Praise God for the prospect of having the evil ruling of Roe v Wade overturned by SCOTUS. But whether or not that happens, God’s people in America should repent of our complacency and complicity in the forty-nine-year holocaust we are living through and call for the immediate end of legalized abortion. We must insist on equal protection under the law for the most vulnerable among us. And we must never forget nor let our reasoning lose sight of the fact that abortion is murder.

May God have mercy on this nation.