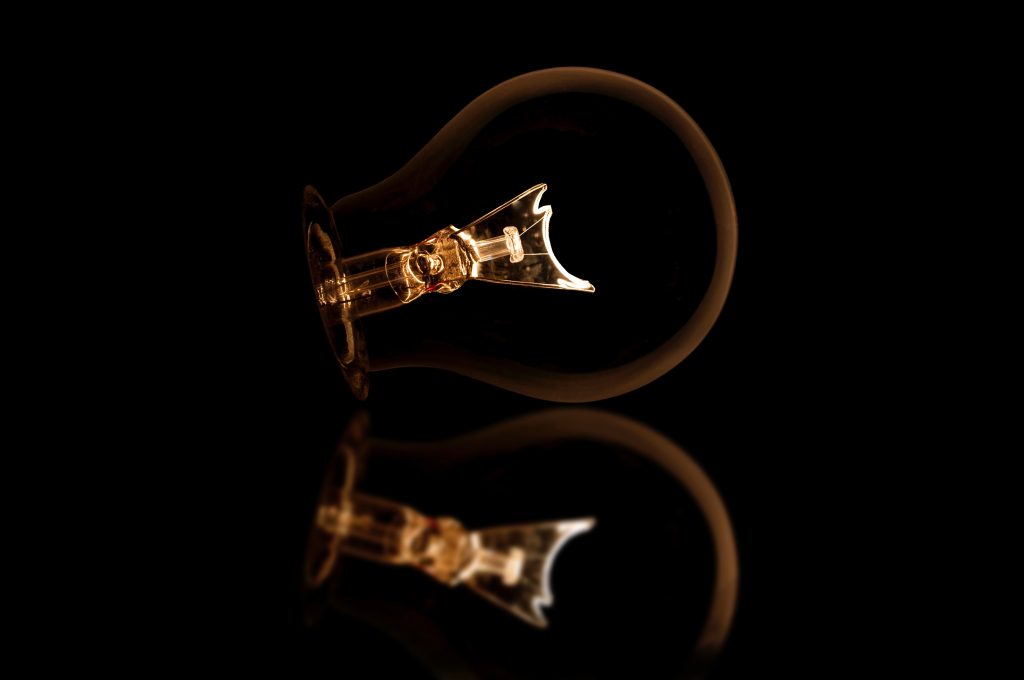 On Tuesday, July 23, 2019, we released a trailer to a film we are working on called, By What Standard? God’s World…God’s Rules. It appears that more than a few people watched it, or at least heard about it enough to comment on it. The trailer is 4 minutes long and is designed to encourage people to see the film when it is released. Some people appreciated the trailer. Some were intrigued, and some were—to put it mildly—not pleased. The uproar about the trailer further confirms how important this project is.

I’ve received many texts, messages & phone calls from people wanting to engage me about or inform me of responses to the trailer. I have not seen all of them, much less been able to respond to all of them, but I was grateful to have a few, brotherly exchanges with several, including some who were concerned by the trailer. Two of those conversations were with Danny Akin, President of Southeastern Baptist Theological Seminary and Al Mohler, President of The Southern Baptist Theological Seminary, both of whom have been interviewed for the film. I greatly appreciate their willingness to talk to me directly.

Dr. Akin texted his disappointment with the trailer, asking that his interview not be used in the full cinedoc. I called him and we had a cordial, pointed conversation. I offered to interview him again, giving him opportunity to pushback, criticize or say anything he wanted. He appreciated the offer but later texted to say he still wanted to disassociate from the project.

Dr. Mohler called me to express his concern. I was surprised since his previous response to the trailer (when I sent it to him 8 days earlier) had been a simple expression of looking forward to seeing the whole film. He told me that he would be issuing a statement about it later that day.

Both of those men stated their concerns on Twitter (Dr. Akin’s is here. Dr. Mohler’s is found here, here, and here).

Some other men have also asked that their interviews not be used, including Mark Dever and Jonathan Leeman. Others have been pressured to withdraw. We will, of course, honor these requests. In fact, out of fairness to them, we are willing to release complete, unedited footage of their interviews apart from the cinedoc. That will allow them (and others) to consider their words with the assurance that they have not been edited in ways in which they do not approve.

Some have accused us of misrepresenting the words spoken by certain people who appear in the trailer. We do not believe we misrepresented anyone’s words. I have two encouragements to anyone concerned that we have misrepresented them or taken them out of context: 1) Go listen to the full, unedited, interviews that are available online here, here and here; 2) Remember that this is merely a trailer—there is not time for presentation of the full context to every clip. We love our brothers and sisters in the SBC and rejoice that we can discuss and debate critical matters of Christian doctrine and practice.

Some expressed concerns about a 1-2 second clip of Rachael Denhollander, accusing us of presenting her as demonic. Certainly, no one at Founders Ministries believes that and we did not foresee people taking it that way. That was not our intention and, admittedly, not our wisest editing moment. We regret the pain and confusion we caused by this unwise alignment of image and idea. We have removed the clip and have reached out to her and to her husband, Jacob. We are grateful for so many of Mrs. Denhollander’s efforts to serve victims of abuse.

I suppose at this point I should reiterate the concerns that have given rise to this project. Founders Ministries has always been about contending for the gospel and working for healthy churches. Foundational to that work is a full commitment to the authority and sufficiency of the written Word of God. We fear that such commitment is wavering among some evangelical and, more particularly, Southern Baptist, churches and entities. If you have never watched The Battle for the Minds, a 1997 PBS documentary, made available online by “Baptizing Feminism” earlier this year, please do so post haste. Consider carefully this posted description of that film:

The documentary focuses on the early days of the Southern Baptist Convention’s conservative resurgence where women suddenly could no longer be preachers, and emphases was placed [sic] on women’s need to submit to their husbands….

Battle for the Minds profiles key leaders of the Southern Baptist Convention, most still leaders in SBC today.

In part, our in-progress documentary, Baptizing Feminism, explores Christian feminist activists on the front lines challenging some of the same leaders featured in Battle for the Minds, and the male-headship theologies they believe contribute to the culture of abuse, sexism and abuse cover-ups in SBC churches and related networks.

The postmodern, deconstructionist worldview (which Josh Harris recently invoked as an explanation for why he walked away from biblical Christianity) has given rise to godless ideologies like radical feminism, Critical Race Theory, and Intersectionality. These ideologies are being smuggled into conservative Christian churches and entities (see Resolution 9 from SBC19) often by well-meaning but misguided teachers. If they are not identified and repudiated, they will have disastrous consequences for the spread of the gospel and the faith of millions of people.

These ideologies are not merely opposed but are actually antithetical to the gospel of Jesus Christ. Where the gospel unites people of all races, sexes and nationalities in gratitude for grace, these alien frameworks intentionally divide, rejecting mercy in favor of endless recrimination and resentment.

Some have claimed that the trailer shows a disregard for those who have suffered sexual abuse. That is not what we wished to communicate at all. We grieve the very real oppression, and abuse that occurs far too often in our day. We are thankful that this evil is being exposed. It needs to be faithfully and biblically confronted and addressed by pastors. Indeed, most of our board members have extensive experience in counseling individuals and churches that have been devastated by sexual abuse. We don’t just tweet about it. We also try to help churches serve survivors of abuse.

We know that many people—including some friends—find our present stand divisive, and we are genuinely sorrowful for that. But we have taken this stand to avoid, not to encourage, a far greater division that will surely be the inevitable result of the spread of what can only be called a false gospel.

Someone suggested, tongue-in-cheek, that the trailer created such a stir that there is no need to release the film. If “creating a stir” were our goal, then I would agree. But the purpose of this project is not simply to make noise. It is to educate believers and alert them to serious threats coming into Christian churches today—threats that, if left unaddressed, will undermine commitment to the authority and sufficiency of God’s Word.

It is obvious that faithful brothers and sisters can and do disagree on the issues involved. Some who agree on the issues disagree on the strategies for addressing them. I have friends in both categories who disagree with me. But I must respectfully disagree with those who say we are “stirring up division” by addressing these issues. Southern Baptists are already discussing these issues, and have been for some time. We do them a great disservice by pretending they are not, or that they do not deserve this discussion.

Finally, my hope and prayer are that this film will bring desperately needed attention to teachings and practices that need to be reevaluated in the light of God’s Word. He has spoken. We live under the authority of His Word. It is imperative that we take Him at His Word and trust Him to guide us in His ways as we joyfully and confidently submit ourselves to it.