Abraham Cheare: the Bunyan of Plymouth 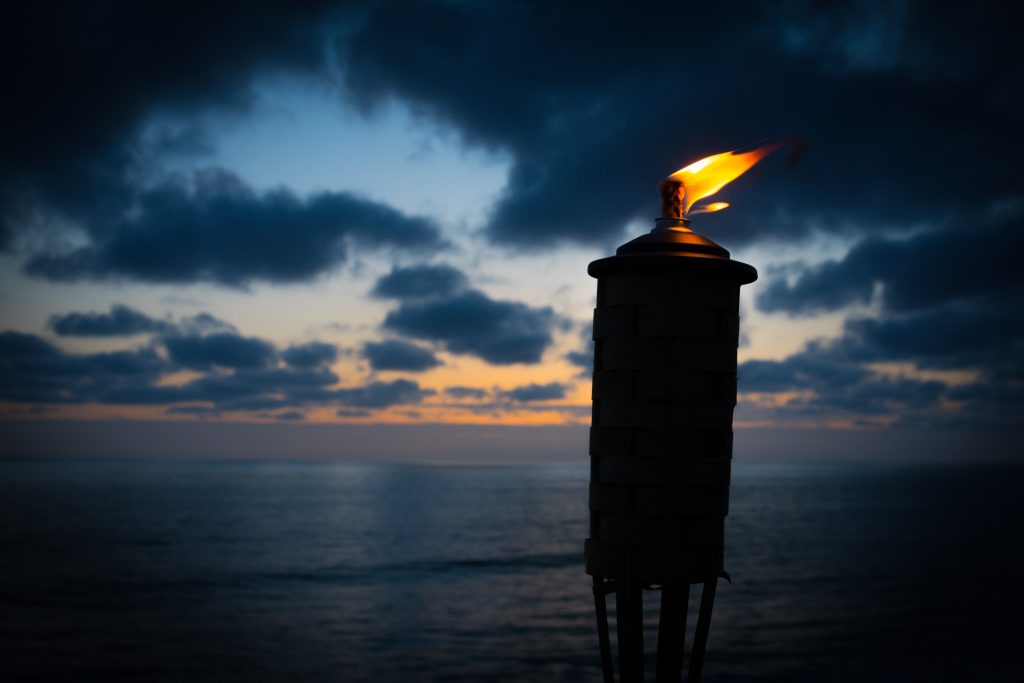 pastor in which she chronicled Satan’s wiles in tempting her to reject the faith. The woman had plunged headlong into the boiling cauldron of affliction, but her pastor, Abraham Cheare, assured her in a letter that God Himself had lit the flame of suffering, for the twin purposes of her growth in godliness and the promotion of His own glory. To help his struggling parishioner, Cheare sent a letter detailing “three helps to endure the hour of temptation.” The man knew intimately the suffering of which he wrote; Cheare’s letter came to the struggling parishioner from a prison on the Island of St. Nicholas, a six-acre knob of land that sits in Plymouth Sound, just south of the city of Plymouth. Cheare’s second of three points of encouragement displayed his utter trust in the good and wise providence of God.

Another main work which I find of great necessity and advantage, is, the setting up in my soul the dominion of the cross of Christ, in a daily mortification (through spiritual aid and arguments) of the affections and lusts of the flesh, to everything that may, or must suffer loss in the expected fiery trial, whether it be either corruptible things, as silver and gold (any under-Christ enjoyments) or corrupted, corrupting things, as is all the filthiness both of the flesh and of the spirit.

Suffering, in Cheare’s theology, was for the benefit of God’s people. Abraham Cheare lived from 1626 to 1668 and suffered profoundly for the cause of Christ. Virtually his entire life and ministry as a Particular Baptist pastor in Plymouth, Devon, England, is a testimony to the faithfulness of God in putting His man on display as a trophy of grace amid grinding persecution.

Born in 1626, in his words “of parents of lowly social standing,” Cheare was raised and nurtured in the things of God in the home throughout his early years. He was called as the pastor of the church in Plymouth in 1648, during the period of the Commonwealth. Cheare is the first minister of the Baptist church at Plymouth of which any mention is made in the historical record. Upon accepting the pastoral invitation at Plymouth, Cheare wrote that he had, like Moses in his preference of Israel of Egypt, chosen to unite himself with “a poor and despised people, to walk in all the ordinances and commandments of the Lord blameless.”
Cheare possessed little formal education and worked as a fuller in the years before surrendering to the call to ministry. Apart from a journey to London sometime during the 1650s, Cheare appears to have traveled little and spent most of his life in the vicinity of Plymouth where he was born and raised. During the turbulent years of the civil wars in the British Isles during the 1640s and 1650s he avoided fighting with any of the armies, but served for a short period in the local militia. It is probable that his service came during the long siege of Plymouth by the Royalist armies in 1643, a siege that failed to drive the parliamentary troops out of town or bring about the city’s fall. Cheare later served a brief stint as a military chaplain.

While less is known about Cheare during his first dozen or so years as pastor at Plymouth, his name arises in both primary and secondary historical sources for his ministry during the early years of persecution under Charles II (r. 1660-1685) and the Restoration of the Monarchy. The return of the crown brought with it the restoration of the Episcopacy and the state church. In 1661, a group of statutes, collectively known as the Clarendon Code, passed which were designed to punish dissenters from the official church. Thousands of separatists and non-conformists were persecuted violently and imprisoned during this time, including many Baptists among which were Cheare, Thomas Hardcastle and the famous tinker of Bedford, John Bunyan. It was a time of intense Gospel-suffering for many Baptists, but the persecution for Baptists and other dissenting groups by no means began with the arrival of Charles II.
During the period of the Protectorate, when religious liberty was ostensibly a reality for all denominations in England, scores pamphlets rolled off the presses disparaging, in the most slanderous of terms, Baptists across England, as leaders of the state church dismissed them as “Anabaptists” or “rebaptizers” who “defiled [British] rivers with their filthy washings.” Perhaps one of the most bombastic opponents of Baptist distinctives was Anglican clergyman Daniel Featly who wrote the not-so-subtly titled tract, The Dippers Dipt; or, the Anabaptists Duck’d and Plung’d over Head and Ears. Featly proved to be a virulent opponent, whose bile for Baptists seemed to turn increasingly bitter with the passing of time. Featly wrote a follow-up tract to “Dippers Dipt,” cautioning England against the “wild preachings and practices of the Anabaptists.” In it Featly put Baptists and their doctrine in league with the Quakers and groups that similarly claimed special revelation, writing:

The Anabaptists are a lying and blasphemous sect, falsely pretending to divine visions and revelations. All devisers of new religions and spiritual imposters ascribe their new doctrine of worship to some divine authour, either God himself or some Angel sent from him; and this they doe, not so much to amuse the vulgar, as to secure their persons and actions from the test of examination.

During the latter years of his pastorate, Cheare co-authored with Robert Steed a pamphlet which answered the polemics of one such critic—Richard Ballamy of Tiverton, a former Baptist turned paedobaptist—and contended for Baptist principles with the 1658 work A Plain Discovery of the Unrighteous Judge and False Accuser.

Cheare and Steed took a defense attorney approach to their argument, establishing each of Ballamy’s “wild allegations” and giving a point-by-point refutation of each. For example, to the charge that a refusal of infant baptism leaves parents of children without any meaningful comfort regarding the spiritual condition of their young ones, Cheare argued that Baptists believe that the children of believers have significant advantages and numerous promises in Scripture that will serve as a cordial to parents: “That the infants of believers have not only a nearness to the promise, but also the fruition of the grace promised, by reason of many high advantages which others enjoy not, that the godly to whom they stand related and are committed, have promises of being heard of God in their faithful prayers, even to the pardon of sin.” We do not have Ballamy’s reply, but his original work was full of bitter accusations and false characterizations of the doctrinal distinctives of the “Anabaptists.” Ministering as a Baptist in the mid-17th century in England, even prior to the restoration of the crown and the subsequent implementation of Lord Clarendon’s code, for Cheare and his brethren was fraught with dangers, toils and snares.

Cheare is not as well-known as Bunyan for the obvious reason that Cheare did not write nearly as much as the tinker of Bedford, but his story is equally a story of suffering to the glory of God. The Plymouth preacher spent the final three years of his life imprisoned on the island of St. Nicholas loca
ted in Plymouth Sound, a stretch of water south of his home city. The courts charged him with holding unlawful religious meetings and with refusing to conform to the Church of England. He died in prison on March 5, 1668.

Like Bunyan, he wrote several works while in prison that were published posthumously, including Words in Season, a collection of theological reflections on affliction along with a number of personal letters sent to correspondents, many of whom were church members. As B. R. White points out, Cheare’s letters and reflections set forth a very clear theology of suffering and persecution and articulate a deep and abiding concern for growth in holiness among the members of his congregation. Cheare never seemed to doubt that God was ruling over his anguish for mysterious, but altogether good purposes.