Does "All" Ever Mean "All" in Scripture? 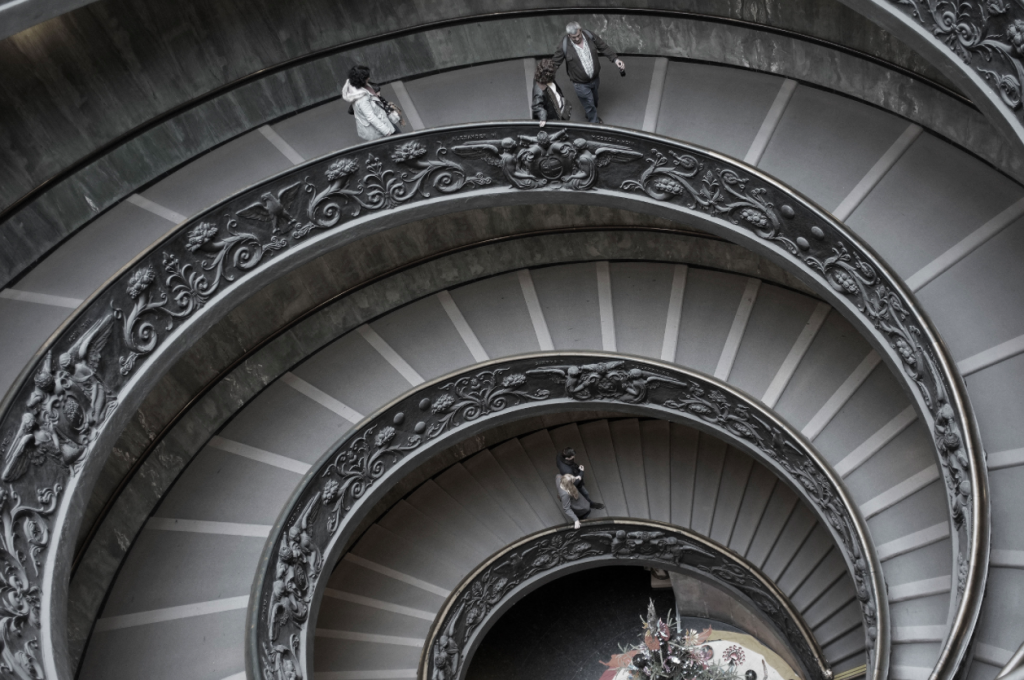 Eric Hankins preached a sermon on September 26, 2013 at New Orleans Baptist Theological Seminary in which he said, “All means all and that’s all all means.” Jump to 17:23 in the linked video to hear this claim. But is Hankins’ statement true? Does the Greek word “pas” (each, every, any, all, the whole, etc.) ever mean “all” categorically and apart from any limitation? There are over 1,200 occurrences of the word “pas;” so, it’s not practical to list them all here, but an examination of a concordance will show that the term “all” is almost always limited to some category. The meaning of “all” in Scripture is always determined by the context, and rarely, if ever, means “all without any kind of limitation.” Consider the first ten occurrences of the term “pas” in the Greek New Testament.

In each of these occurrences of the word “pas,” there’s some kind of categorical limitation. In the Theological Dictionary of the New Testament, Gerhard Kittel, who has never been accused of having a Calvinistic agenda, outlines a number of uses of the Greek word “pas.”  He states, “In particular, one may speak of a summative, implicative and distributive signification of pas as the term embraces either a totality or sum as an independent entity (summative), an inclusion of all individual parts or representatives of a concept (implicative), or extension to relatively independent particulars (distributive).  If the reference is to the attainment of the supreme height or breadth of a concept, we have an elative or (amplificative) significance” (Volume 5, 887).  Since the biblical writers used the word “pas” in a variety of different ways, interpreting the word requires careful attention to context.  It is, therefore, inaccurate to say as Eric Hankins does that “all means all and that’s all all means.”

There’s only one way to use the word “all” such that it means “all” without qualification, and it isn’t very useful because it’s so comprehensive. “All” only means “all without any kind of limitation” if it refers to all things and no things, created and uncreated, existent and non-existent, abstract and concrete, actual and potential, true and false, rational and irrational, beautiful and ugly, good and evil, etc. Scripture, however, very rarely, if ever, uses the word “all” in that kind of comprehensive way.

If we look at the wider context of Romans 1-3, we’ll see that Paul uses the word “all” in Romans 3:23 to speak of all humanity since creation, both Jews and Greeks.  But in Romans 3, Paul goes even further to show that the word “all” in Romans 3:23 doesn’t just mean “all ethnic groups have sinned,” “all in general have sinned,” or that “every kind of person has sinned.” Rather Paul shows that each and every individual of fallen humanity has sinned.  In Romans 3:10-11, Paul makes this crystal clear: “None is righteous, no, not one; no one understands; no one seeks for God.  All have turned aside; together they have become worthless; no one does good, not even one.”  The fact that Paul denies the goodness of any fallen individual in Romans 3:10-11 clarifies his meaning of “all” in Romans 3:23.  There would be little reason for Paul to deny that any individual is good, not even one, if “all” always meant “all” without any qualification.  Thus we see that the word “all” in Romans 3:23 alone isn’t sufficient to prove that each and every individual descended from Adam has sinned.  But the context of Romans 3 demonstrates that that’s exactly what Paul means.

But does Romans 11:32 teach that Christ has “mercy on all” human beings while they are alive?  Is that the category of Romans 11 itself?

Romans 11 is dealing with elect Israelites and elect Gentiles.  In Romans 11:5-7, Paul writes, “So too at the present time, there is a remnant chosen by grace. But if it is by grace, it is no longer on the basis of works; otherwise, grace would no longer be grace. What then? Israel failed to obtain what it was seeking. The elect obtained it, but the rest were hardened.”  These verses tell us that God’s saving grace and mercy extends to the “elect,” while “the rest,” the non-elect, are “hardened.”

The phrase “mercy on all” in Romans 11:32 is limited to Jews and Gentiles (Rom 11:25-26) who are part of the “remnant chosen by grace” (Rom 11:5) and “the elect” (Rom 11:7). In Romans 11:30-32 Paul is saying that the elect Gentile believers in Rome had all once been disobedient but that they were shown mercy.  So also, Paul says, elect Israelites have been consigned to disobedience that God might have mercy on them.