All Things to All Men 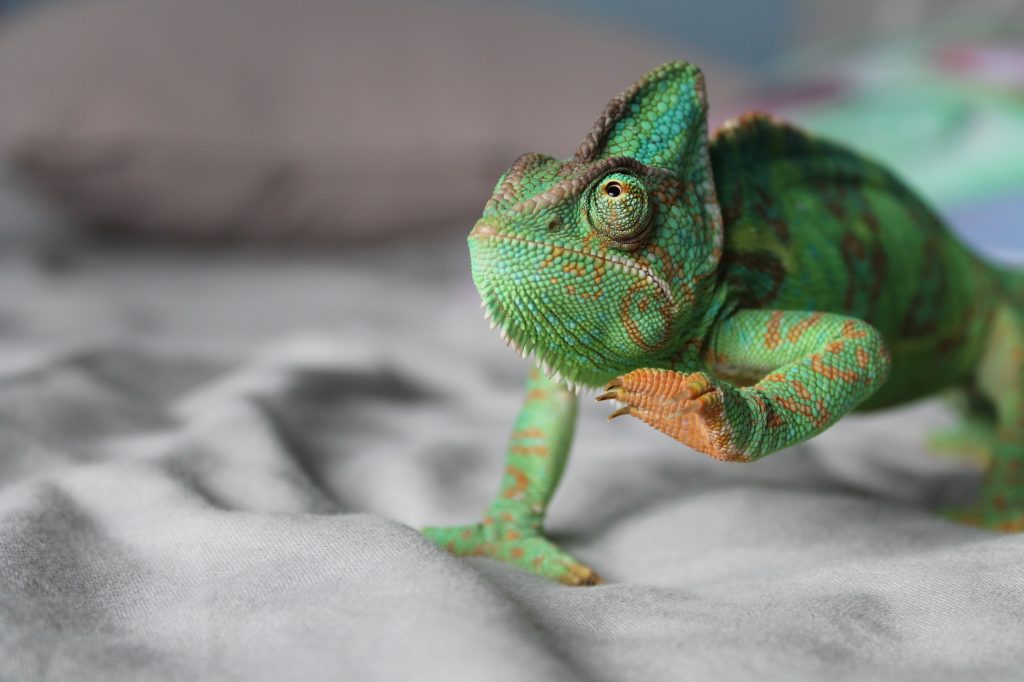 1 Corinthians 9:22 (at least part of it) is often used to justify all kinds of activities done in the name of evangelism. But when Paul expresses his evangelistic passion to us in showing us just how far he is willing to go (“I have become all things to all men that by all means I might save some”), he is not arguing for an “anything goes” approach to evangelism. Specifically, he is not suggesting that it is OK to become a prostitute in order to win prostitutes or a murderer in order to win murderers. Granted, these are absurd examples, but they illustrate the point that this statement cannot be taken as a license to warrant anything and everything done in the name of evangelism.

Look at what the Apostle actually says:

Notice that Paul very carefully guards against an “anything goes” mentality by what he says parenthetically in verse 21. He is under the law of Christ! He is not free to do anything he wants (or as it is sometimes put, “whatever it takes”) for the sake of seeing people saved. He is Christ’s man and must live according to the law of His Lord. He will not sin in the attempt to get people saved. He will not act in a way that is unworthy of Gospel for that purpose either.

I am convinced that it is at just this point that many Christians–including Christian leaders–go astray in their well-intended but misguided zeal to do outlandish, even unscrupulous things to see people converted or to grow a church. They have lost sight of God’s law and, consequently, of the seriousness of sin. They see the noble goal of getting people converted, and assume that “whatever it takes” is OK in pursuing it. When challenged about the biblical appropriateness of their methods, the argument tends to be, “but look at the results.”

Paul’s testimony in Romans 7:13 needs to be reconsidered. He describes one purpose of the law by saying that it functions so that “sin through the commandment might become exceedingly sinful.” The law is a transcript of God’s character. His holiness is displayed in His moral commandments. If we would remember His holiness and regularly remind ourselves of the sinfulness of sin we would shrink from any activity that would violate His standard of righteousness, no matter how noble the goal.

Anselm of Canterbury, the 11th & early 12th century theologian, understood this as well as anyone. He expressed it well in his classic book, Cur Deus Homo (Why God Became Man), when he puts the following line of questions to Boso:

ANSELM. So as not to make you tarry longer: what if it were necessary either for the whole world and whatever is other than God to perish and be reduced to nothing, or for you to do so small a thing which is contrary to the will of God?

BOSO. When I consider the action itself, I see it to be something trifling. But when I reflect upon the fact that it is contrary to the will of God, I recognize that it is something extremely grave and comparable to no loss. However, we are often irreproachable in acting against someone’s will, so that his possessions are safeguarded; afterwards, our having done this pleases the one against whose will we have acted.

ANSELM. This happens to a man who sometimes does not understand what is useful to him, or who cannot replace what he loses; but God has no needs, and even as He has created all things, so He could also replace them if they were to perish.

BOSO. I must admit that even for the sake of preserving the whole of creation, it is not the case that I ought to do something which is contrary to the will of God.

ANSELM. What if there were more than one world, full of creatures, just as this world is?

BOSO. If there were an infinitely multiple number of worlds and they too were exhibited to me, I would still give the same answer.

ANSELM. You can do nothing more rightly.

If given the opportunity to commit the smallest sin in order to save the whole world, would you do it? Anselm–and Paul–says no. The detraction from the glory of God that even a “slight sin” causes is far too wicked to be justified by the salvation of the whole world or a world of worlds.

This is a litmus test by which we can judge our commitment to the glory of God above all things and the reality of our love for Him above all other loves. Yet, I wonder how many evangelicals in our day see it this way.