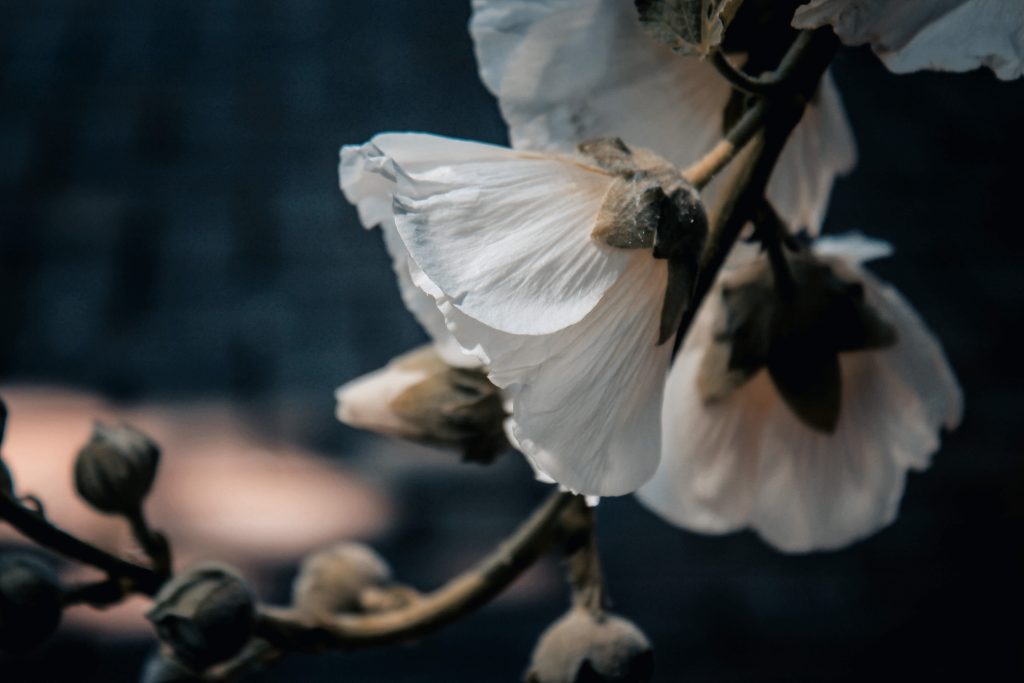 Responses are still trickling in from pastors throughout Florida who received copies of the Amazing Grace DVD in the mail. Overwhelmingly, they have been positive. Several pastors indicated that they plan to show the DVD to their churches as a discipleship tool. Others have mentioned that they plan to use in small group settings.

Here are some comments from the emails and letters that we received.

Thanks so much for the Amazing Grace dvd. I do appreciate all the time, energy and resources that went in to mobilizing and making this available to Florida pastors.

After listening to the Jerry Vines cds that were sent out previously, I was very disappointed on a couple of fronts. I certainly disagreed with his weak and inarticulate theology. I was also disappointed in his characterization and association of Reformed Baptists with liberals, drinkers, etc. But I was probably most disappointed with John Sullivan in sending the tapes out under the Florida Baptist Convention letterhead. If it wasn’t for the information I read on the Founders blog, I would have presumed, as I am sure many others have, that our CP dollars were spent to underwrite this endeavor.

Brother Ascol, please extend my appreciation to all who made it possible for
me to receive the DVD “Amazing Grace.” I am not a Calvinist (nor a follower
of Arminius); however, I do welcome this resource into my library. I also
appreciate your gracious and kind spirit in which you are moving to
accomplishing your agenda.

If it is of any interest to your research, I am neither of Calvin nor Arminius. I hold to a high view of God’s sovereignty – God does what He chooses to do according to His good pleasure and will- not only regarding the plan of salvation, but also every doctrine found within the pages of Scripture. In addition to the high view of God’s sovereignty, I hold to the belief that man does not have a free will, but a personal will with which to exercise obedience or disobedience to the Word of God.

Please do not misunderstand me to say that Calvinism is not a worthy subject or conversation. I believe that every Bible student, and for that matter, every Christian should wrestle with the issues associated with the “mystery of God’s grace.”

Thank you for the DVD about Calvinism and its history in our convention. I want to take a couple of paragraphs to share an opinion with you on this important matter, from the perspective of one who could care less about the politics of this issue.

I too, was disappointed that anyone would see the need to distribute the CD by Dr. Vines, for whose ministry I thank God. However, I believe that many Calvinists within our convention have become uncomfortable with those who do not share their views choosing to answer back after years of divisive talk on the part of some Calvinists in the SBC. Most of this talk has been behind the scenes, but divisive, none the less.

For my part as a pastor, I have lost church members who were Calvinists simply for paraphrasing verses like Romans 10:14-17. Since I didn’t specifically say my words came from scripture, these Calvinist church members assumed that I did not embrace unconditional election and irresistible grace and left the church. I am many times ashamed of my Calvinist brothers and sisters who consistently display a spirit of intellectual superiority over those who do not agree with them. In short, I believe that pastors like Dr. Vines could perhaps be justified in making the observation, “We didn’t start the fire.”

I have little doubt that you are correct in saying that many Southern Baptists misunderstand the historic doctrine of Calvinism. But for me, I have seen far more trouble caused by Calvinists who misunderstand it than non-Calvinists; my primary concern being a denial of individual responsibility and embracing a belief in the sovereignty of God that requires that God be blamed for sin. As you know, the Bible clearly teaches that God has given us the responsibility to choose between right and wrong; and to choose between salvation and damnation (Romans 1:18-32), as those who are “without excuse.” This responsibility must necessarily be reconcilable, although perhaps not fully comprehensible, with predestination and election, since the Bible clearly teaches both. If anyone wishes to make Calvinism or a rejection of Calvinism a divisive matter, we will one day regret it. I know I do already. My advice would be that we refrain from labeling ourselves as Calvinist or non-Calvinist and simply teach what the Bible says about all thing salvation-related, even those things which are difficult, if not impossible to fully understand on this side of heaven. My explicit warning to those who are as proud of being a Calvinist as they are of being a Christian would be to beware of the leaven of the Pharisees. An emphasis on Calvinist doctrine has contributed to the death of the Presbyterian Church, and it is likely to kill evangelism in Southern Baptist Churches that emphasize it as well. After all, John Calvin was a mere theologian; not an apostle, and certainly not God. We have no implicit doctrine known primarily as Pauline or Peterin. Why is it so important to name part of what the Bible teaches about salvation after a man who went to his grave defending infant baptism (which, of course, is the ultimate paradoxical belief for Calvin himself)?

Than you for your interest in bringing clarification from the Calvinist position, to Southern Baptists. I pray that your motives are to defend the perfect Word of God, and not to defend and emphasize one part of scripture at the exclusion of another.

Sir, I agree with everything Dr. Vines said in his sermon. You Presbyterians wish to believe Calvinist doctrine, fine, but I am a Bible-believing Southern Baptist and I resent your slur of Dr. Sullivan.

One brother expressed his appreciation and added this interesting tidbit: “…an unnamed convention bureaucrat told me specifically and directly not to associate with the Founders movement–alluding to the fact that it was akin to being associated with CBF!”

This is a good representation of the kind of feedback that we have received. Many have called, some have spoken to me in person and most have been very favorable.

Thanks to everyone who gave and worked to make this possible. Pray that the Lord will continue to use this information on the DVD to encourage many pastors and churches to examine the Word of God very carefully about the nature of salvation. As some of those who received DVD said, it is high time we get past drawing caricatures of positions with which we disagree and start learning how to treat one another with respect even in our disagreements.

My dream is that the day will soon arrive when the theological lines will no
t be drawn between “Calvinists” and “non-Calvinists” in the SBC, but rather between those who are willing to have honest and doctrinal dialogue on disputable points and those who continue to demonize brothers and sisters with whom they disagree.

If enough Southern Baptists of any doctrinal stripe are willing to step up and call to account folks from every theological camp who succumb to using caricature and misrepresentation in expressing their disagreements, then maybe, just maybe, that kind of unhelpful language will decrease.