An Analysis of Andrew Fuller’s Strictures on Sandemanianism 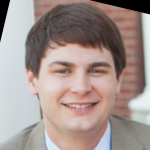 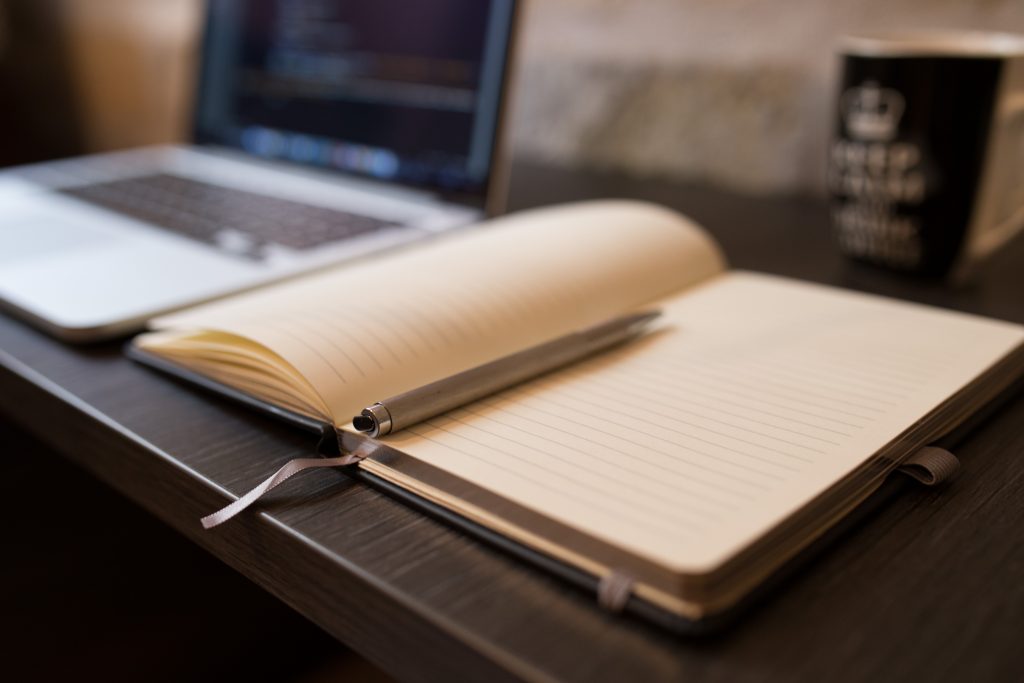 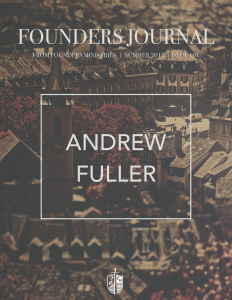 Outside of England, Scotland was Andrew Fuller’s most popular destination for raising support for the Baptist Missionary Society, visiting five times, in 1799, 1802, 1805 and 1813, with much success in raising funds and drumming up support.1 Fuller mingled with supporters of various denominations, but found the Scotch Baptists to be  unusually supportive. Differences would arise, however, as the Scotch Baptists’ adherence to Sandemanianism proved incompatible with the Edwardsean notions of saving faith held by their BMS counterparts.2 Fuller records that John Sutcliff, his traveling companion during his first visit, asked a Scotch Baptist elder whether or not their theology “allowed a proper and scriptural place for the affections?”3 The clear concention on the part of Fuller and Ryland was that it did not.4 The very question reveals the importance of Jonathan Edwards in the theology of Fuller and Sutcliff. An importance that would become clear in Fuller’s publication of Strictures on Sandemanianism.

While Sandemanianism had affected much of the Scotch Baptist denomination, Archibald McLean (1733–1812) would be Fuller’s chief opponent. McLean, who after becoming convinced of Sandemanianism in 1762, was appointed to eldership in the Scotch Baptist denomination in 1768.5 McLean rose as an effective leader among Scotch Baptist churches, championing his Sandemanian view of faith among other things. First meeting in 1799, Fuller and McLean interacted several more times, with McLean even visiting Kettering. They also maintained correspondence through letters on a number of issues, many of them doctrinal in nature.6

In 1785, McLean issued The Commission Given by Jesus Christ to His Apostles Illustrated. This publication attacked Fuller’s position on saving faith, though not mentioning him by name, as failing to uphold justification by faith alone.7 By including “good dispositions, holy affections and pious exercises of the heart” in the nature of saving faith, McLean contended that some [Fuller] made justification “by the works of the law.”8 Fuller, never one to back down from a challenge, responded in an appendix to the second edition of The Gospel Worthy (1801). For Fuller, the differences between the two men clearly boiled down to one thing, “what the belief of the gospel includes.”9

McLean desired to limit faith to a passive receiving in the mind of the truth of the gospel, lest someone substitute affections toward God for faith in Jesus.10 While Fuller appreciated his concern, he considered McLean’s understanding illogical and short of the concept of faith as found in the Bible. According to Fuller, “it is impossible to maintain that faith is a duty, if it contain no holy exercise of the heart. This, I presume, has already been made to appear. God requires nothing of intelligent creatures but what is holy.”11 With this foray, Fuller had entered a debate with McLean that would prove one of his most successful. As Martin-Lloyd Jones has noted, Fuller “more or less demolished Sandemanianism.”12

Ten years later, the controversy remained unsettled and McLean’s influence extended. In light of this, Fuller published a larger response to McLean’s views in Strictures on Sandemanianism (1810). Fuller attacked Sandemanian doctrine at several points. However, one particular conclusive rebuttal of McLean’s work came as Fuller argued that “knowledge of Christ is a distinct type of knowledge.”13 Haykin summarizes Fuller’s argument, “Knowing Christ, for instance, involves far more than knowing certain things about him, such as the fact of his virgin birth or the details of his crucifixion.” He continues, “It involves a desire for fellowship with him, a delight in his presence, a recognition that among all the beings of this universe he is truly the most beautiful.”14

Fuller articulated his point in a distinctly Edwardsean manner. Edwards’ concept of faith in Religious Affections provided just the support he needed. As Smith noted, “Edwards laid great stress on the difference between, as he called it, a person’s having ‘a merely notional understanding’ of a thing and that person’s ‘being in some way inclined’ toward it.”15 In many ways, this line of argumentation was perfectlly suited for confronting the errors of the Sandemanians.

Fuller criticized McLean for confusing a merely notional and rationalist understanding of faith with a spiritual understanding, “A great deal of confusion on this subject has arisen from confounding simple knowledge, pertaining merely to the intellectual faculty, with that which is compound or comprehensive of approbation… Simple knowledge, or knowledge as distinguished from approbation, is merely a natural accomplishment, necessary to the performance of both good and evil, but in itself neither the one nor the other.”16

At this point in his argumentation, Fuller inserted a lengthy quote from Edwards. He explains, “I will close this letter by an extract from President Edwards’s Treatise on the Affections, not merely as showing his judgment, but as containing what I consider a clear, Scriptural, and satisfactory statement of the nature of spiritual knowledge.”17 Fuller then proceeded to offer a six-page excerpt from Religious Affections.18

Fuller, as a thoroughgoing Edwardsean, made use of Edwards’s writings, imbibing them into his own thought and expressing the sentiments of the New England theologian both explicitly and implicitly.19 In his debate with the Sandemanians, the senior theologian had left his disciple with a solid theological framework that enabled Fuller to argue persuasively and effectively against McLean. Fuller testified to the importance of Edwards’s thought in his final section,

“There are, no doubt, many enthusiastic feelings which have no true religion in them. There is such a thing too as to make a saviour of them as well as of our duties. But we must not on this account exclude the one any more than the other. President Edwards, in his Treatise on Religious Affections, has proved beyond all reasonable contradiction that the essence of true religion lies in them.”20 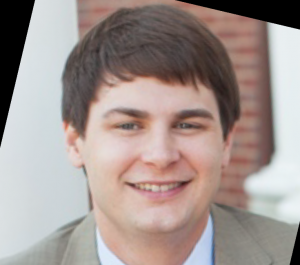