An Analysis of Reformed Infant Baptism 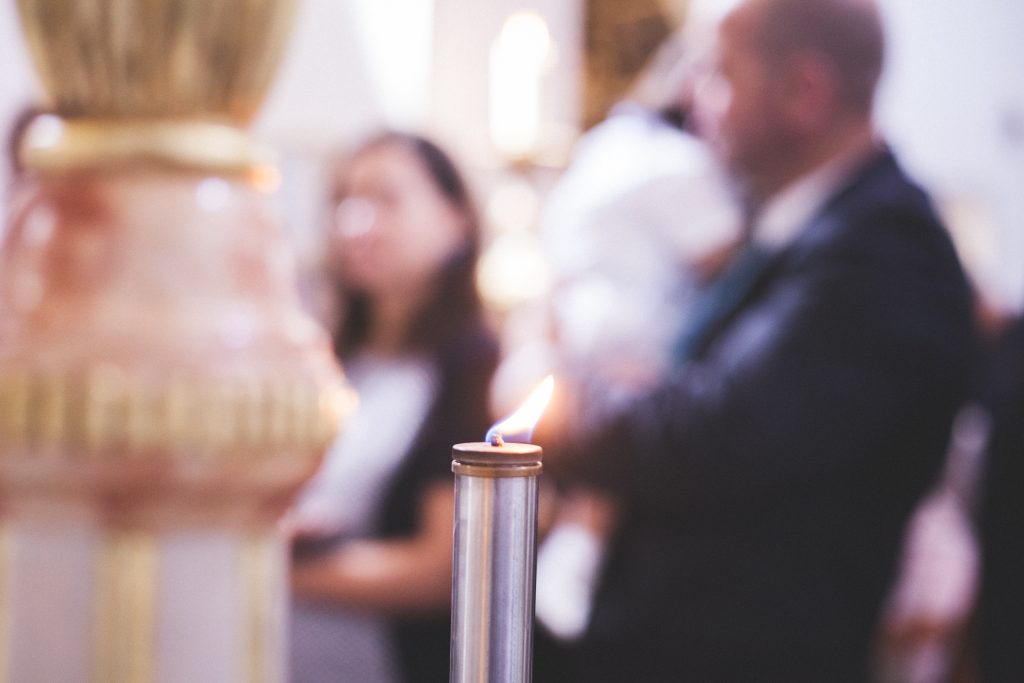 I dearly love Reformed Paedobaptists. These brothers and sisters in Christ are co-laborers in the cause of the gospel. We owe them and their tribe very much for their vital contributions to Christian thought and life. Some of my heroes in the faith are paedobaptists. I have good paedobaptist friends, and I value their friendships. I mean no offense to them in this post, but I do mean to outline what I regard to be the fatal errors in their doctrine of infant baptism (or paedobaptism) and respond to them.

1. The Covenant of Grace

They believed there is only one covenant of grace, the same in its saving substance, running through the whole Bible, but they believed that this saving covenant is distinct from the OT covenants.

Hebrews 9:15 says, “Therefore, He is the mediator of a new covenant, so that those who are called may receive the promised eternal inheritance, since a death has occurred that redeems them from the transgressions committed under the first covenant.” Notice several things about this text.

Second, Christ’s mediation in the covenant of grace saves all its members. Hebrews 9:15 says, “a death has occurred that redeems them.” Just a few verses earlier in Hebrews 9:12, we’re told that Christ entered the holy places as the Mediator of the new covenant, “by means of His own blood, thus securing an eternal redemption.” Earlier in Hebrews 7:22, it says, “This makes Jesus the guarantor [or surety] of a better covenant.” A surety is someone who fulfills the legal obligations of someone who cannot fulfill them. Christ’s death effectuates the salvation of all those in this covenant. Who is in the covenant? Verse 15 says “those who are called” are in the new covenant.

In conclusion, the Reformed Baptist doctrine of the covenant of grace avoids the problems of the paedobaptist while preserving the unity of the gospel throughout the Scriptures.

First, Reformed Paedobaptists and Reformed Baptists agree in consistently applying NT priority with respect to some categories of promise and fulfillment.

Second, Reformed Paedobaptists disagree with one another, while Reformed Baptists hold to NT priority in other categories of promise and fulfillment.

3. The Regulative Principle of Worship

The confessions of both Reformed Paedobaptists and Reformed Baptists affirm the Regulative Principle of Worship, which teaches that public Christian worship should only include commanded elements under the new covenant. Any elements of new covenant worship not instituted by the new covenant revelation are forbidden.

Baptists note that there is neither a command nor clear example of an infant baptism in the Bible. Paedobaptists agree. Some paedobaptists appeal to household baptisms as an example, but they admit that the Bible is silent about whether these households included any infants. Therefore, Baptists conclude that infant baptism is forbidden as an element of public worship on the basis of the regulative principle of worship.

How do the paedobaptists attempt to reconcile the regulative principle with infant baptism? They take two approaches. One approach is to argue from the command of OT circumcision, but this violates the regulative principle, which teaches that only NC revelation can institute NC worship practices. Another approach is to argue that while baptism is an element of worship, the baptism of infants is a circumstance of worship, rather than an element. Circumstances as defined by the the Regulative Principle are things like “lighting,” “pews,” “language,” “air conditioning,” etc. It would seem to minimize paedobaptism (to the point of absurdity) to say that the “paedo” of “paedobaptism” is a mere “circumstance” of worship and not an element.

Reformed Baptists, however, do not have this problem. They note that Scripture only requires the baptism of disciples (Matt 28:19; Acts 8:12; etc.). Therefore, Baptists baptize disciples alone.

4. Serious Internal Inconsistencies in the Practice of Reformed Paedobaptism

Reformed Paedobaptists claim that infant baptism is based on the OT “you and your seed” principle and on the OT practice of circumcision. The serious problem with this, however, is that they do not follow their principles, which undermines their argument from those principles. Reformed infant baptism does not resemble the inclusion of physical seed or circumcision in the OT. Consider the following examples.

In conclusion, Reformed Paedobaptism undermines the sufficiency of Christ’s work in its doctrine of the covenant of grace, inconsistently applies its own hermeneutic, violates the regulative principle of worship, and undermines its own argument for infant inclusion by various inconsistencies.