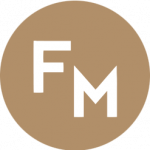 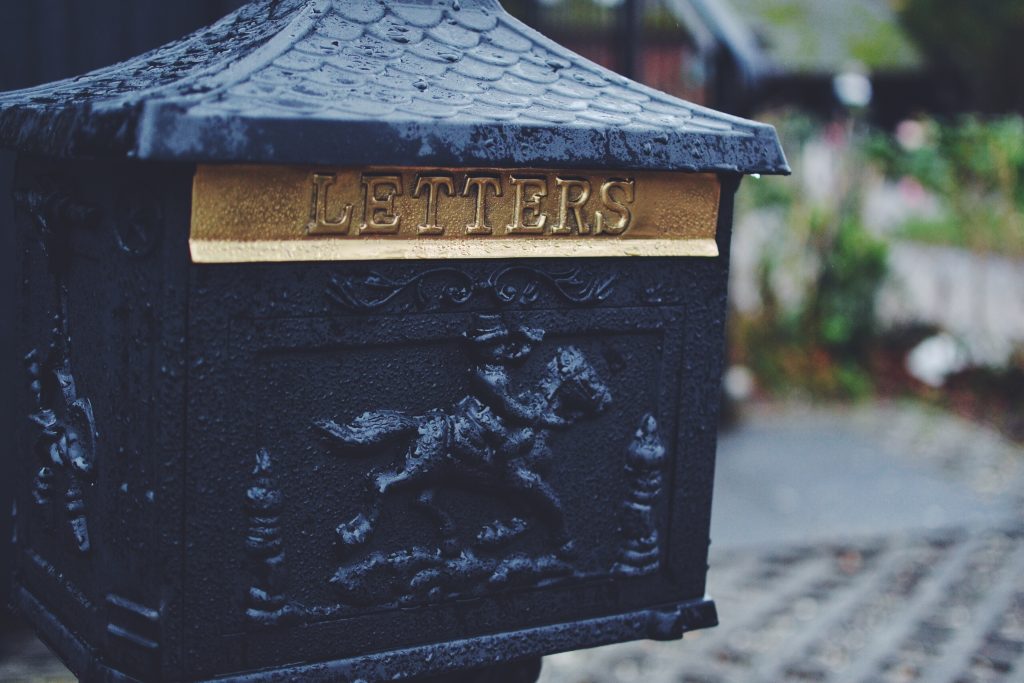 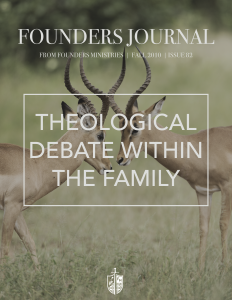 I thank Tom Nettles for his thorough review of Salvation and Sovereignty: A Molinist Approach [in Founder Journal 81 (Summer 2010), 3-33] He provides an excellent summary. Clearly he paid close attention to the details of the book’s arguments. Though the review is hard-hitting, it is judicious and fair. I also thank Tom Ascol for giving me the opportunity to give a brief response. The three of us met at the Building Bridges Conference at Ridgecrest in 2007, and I am glad to call both men my friends and brothers in Christ.

Both Dr. Nettles and I have signed the Abstract of Principles, the statement of faith which guides the Southern Baptist seminaries in which we teach (Southern and Southeastern, respectively). In its article on “Providence” the Abstract states, “God from eternity decrees or permits all things that come to pass and perpetually upholds, directs, and governs all creatures and all events; yet so as not in any wise to be author or approver of sin nor to destroy the free will and responsibility of intelligent creatures.” The view I argue in Salvation and Sovereignty, called Molinism, attempts to preserve the simultaneous truths presented in the Abstract’s article. Though God controls all things, He does not cause all things. He is not the author or efficient cause of sin.

Calvinism and Molinism have many points in agreement, which Nettles acknowledges at times in his essay. Both affirm unconditional election, both affirm the completely gracious nature of salvation, both affirm that God perfectly accomplishes His will with precision and success, and both affirm that the world we live in is the result of God’s free and sovereign choice. For the most part I have no disagreement with Nettles’ depiction of God’s sovereign grace and meticulous providence. Indeed, some of the strongest criticisms lodged against my position come from Arminians who consider me a “closet Calvinist.” And in Salvation and Sovereignty I made a point to show that my complaints with Calvinism were first expressed by self-professed Calvinists.

The main difference between the two systems is that Molinism allows for a level of human freedom most Calvinists reject. In addition, many modern Calvinists follow Jonathan Edwards in his affirmation that all things happen by necessity and that all things occur via causal determinism. Nettles gives a spirited defense of both tenets in his essay. In my book I argued against both to the best of my ability. Obviously he was not persuaded.

There are many things I could say in response, but let me highlight three brief points. First, Nettles gives the impression that I deny the concept of necessity altogether. What I deny is Luther’s contention that everything happens by necessity. Calvin distanced himself from Luther on this point, as did the post-Reformation theologians such as Gomarus and Turretin. In addition to necessity, they also affirmed that certain truths and events are contingent. They realized that the notion of contingency is essential for a proper view of God’s freedom. God was under no compulsion to create or to elect. If God had chosen otherwise it would not have detracted from His excellencies or His glory.

Second, Nettles argues that determinism is an essential element of Calvinism. Actually, as Reformed historian Richard Muller points out, among pre-18th century Calvinists “there is not even a tendency toward metaphysical determinism” (Salvation and Sovereignty, 66). Causal determinism entered Reformed theology primarily through the work of Edwards. Nettles’ definition of determinism lacks clarity. He seems to equate “determining” with “determinism.” This does not allow for the significant distinction that is made regularly in this conversation. “To determine” means primarily to decide or ordain. On this Molinists and Calvinists agree: God’s determinative will is the decisive factor as to what happens in the world. “Determinism” is another matter. Determinism contends that our choices are events caused by prior factors so that no other choices are truly possible. The problems with causal determinism are obvious–it appears to make God the origin of evil and the author of sin. This is a conclusion Nettles rejects as strongly as I do, but I argue he cannot do so consistently. Many Reformed theologians (such as Timothy George) also recognize that causal determinism undermines human agency, freedom, and responsibility.

Third, both Dr. Nettles and I hold to an infralapsarian understanding of God’s decrees. However, as do a host of Reformed theologians, I recognize the problems inherent with the typical Calvinist presentation. Molinism is simply consistent infralapsarianism. It is better able to affirm that God has an asymmetric relationship with the elect and the reprobate, i.e., He ordains the redemption of the elect but allows the damnation of the reprobate. Molinism can affirm permission in a way that does justice to the concept. It avoids the tendency to see election as an anthropocentric decision in which the redemption of certain individuals is the primary focus of the divine decree. Instead Molinism incorporates individual election into God’s decree to create a world that will glorify Him by demonstrating the glory of His grace (Ephesians 1:3-14). Molinism accounts well for how human history is incorporated into the divine decree in a way that does not impinge on divine sovereignty.

The constraints of the space allotted to me keep me from giving a more thorough reply. Tom Nettles continues to be a hero to me. His book, Baptists and the Bible (1980), which he co-authored with my predecessor, L. Russ Bush, was a lifeline to me in the early days of my theological formation. We have our differences, as my book and his review demonstrate. But he continues to have my appreciation and affection. 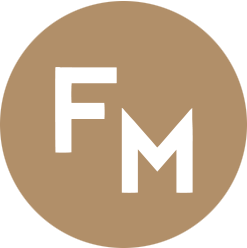