An Eternal Perspective of Justice 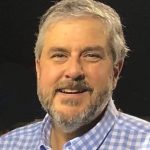 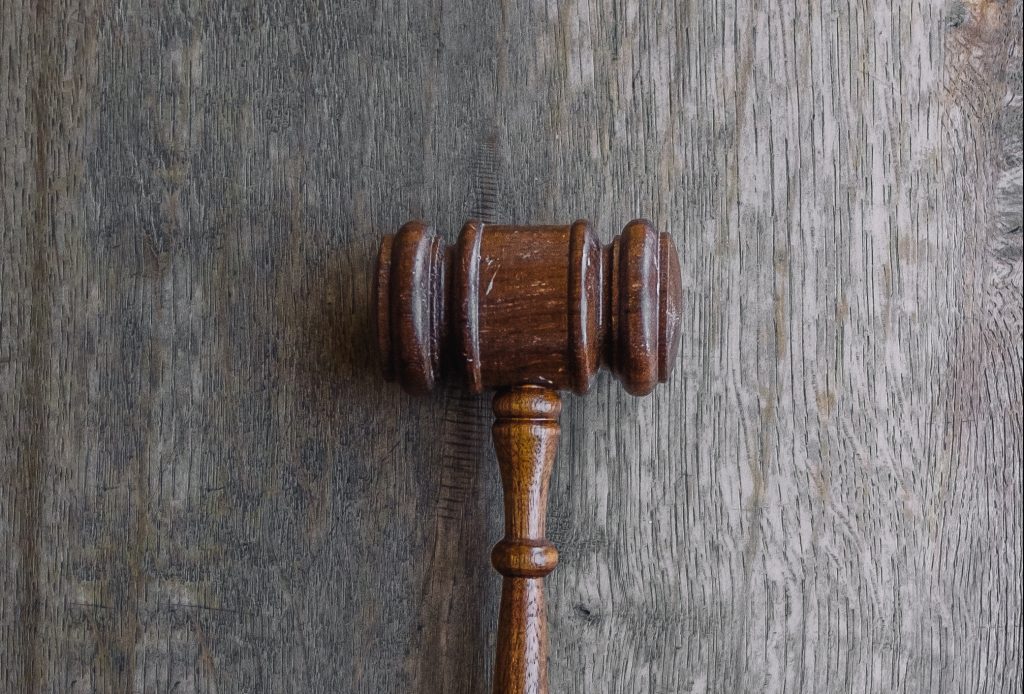 A painful reality of living in a fallen world is the injustice that we regularly see or experience. People in power often use their position to oppress those under their authority rather than giving to each one what he or she is due. Some view themselves as superior and treat others with contempt instead of fellow image bearers of God. Others who are wealthy indulge themselves while they ignore the basic needs of their fellow man, or enrich themselves at the expense of their neighbors. Cultural prejudice is alive and well.

God’s Coming Judgment on the Unjust

Scripture reveals that injustice has plagued every culture in every age. The Old Testament is replete with examples of God confronting injustice (Deuteronomy 25:13-16; Proverbs  6:17; 17:15; Jeremiah 5­­–8). Because God rules the world justly (Psalm 89:14), he expects those to whom he delegates authority to demonstrate justice in his world. Therefore, the Lord required the nation of Israel to rightly dispense justice among its people. As the prophet Micah declared, “He has told you, O man, what is good; and what does the Lord require of you but to do justice, to love kindness, and to walk humbly with your God?” (Micah 6:8). God’s hatred of injustice is immense and he makes it explicit that he will execute judgment upon the unjust (Isaiah 10:1-3).

In the pages of the New Testament, the plight of injustice was equally real and God’s posture towards the unjust did not change. For example, Jesus confronted the Pharisees and pronounced coming judgment upon them for practicing their meticulous tithing rituals while neglecting “the weightier provisions of the law: justice and mercy and faithfulness” (Matthew 23:23).

One clear eschatological warning for the unjust is found in James 5:1-6. There James denounces the rich who hoard their riches (v. 2-3), defraud their laborers (v. 4-5), indulge their desires at the expense of others (v. 5), and violently oppress the righteous who have no power to resist them (v. 6).

Intermingled with those descriptions of injustice, James echoed the voice of many Old Testament prophets of the future judgment that awaits the rich who act unjustly. It might seem as if life is running smoothly with their possession of earthly power and riches, but the judgment of God is coming and will bring them misery.

Therefore, they should “weep and howl” because their hoarded riches “have rotted” and “rusted,” which served as evidence of their neglect of those in need (vv. 1-3); the cries of the laborers they defrauded have reached God’s ears (v. 4); and their luxurious self-indulgence – to the neglect of the needy – was simply fattening them up for “a day of slaughter” (v. 5). All of these injustices amounted to oppressive violence of the poor (v. 6).

James was giving the unjust rich an eternal perspective. Those who live for self in this life are destined to suffer sorrow in the next. They might escape the consequences in this life for the injustices they carry out upon others, but the day was coming when justice would finally be served.

The only hope for the unjust is to repent of their sin and run to Christ for the forgiveness and salvation that he alone can give. At the cross, God meted out justice upon Christ and offers forgiveness to all who would turn to him in repentance and faith. “For Christ also died for sins once for all, the just for the unjust, so that he might bring us to God, having been put to death in the flesh, but made alive in the spirit” (1 Peter 3:18).

This requires that the unjust humble themselves, repent, and receive the offer of God’s grace. If they persist in their arrogant state, they will receive nothing but judgment for “God is opposed to the proud, but gives grace to the humble” (James 4:6). Therefore, there are two places that final justice is meted out: at the cross and at the judgment throne. This eschatological warning is meant to ring in the ears of the unjust. However, James was not only concerned with the response of the unjust. He was equally concerned with the response of believers who were suffering at the hands of the unjust.

The Believers’ Response to Injustice

How should believers respond to the injustice and the abuse they suffer in this life? In today’s current social justice climate, one might expect James’ commands to be “march, protest, and demand justice.” After all, we have the authoritative Word of God that declares those who dish out injustice in this life will certainly receive judgment in the next. Why would we not use that as motivation to protest until we get our demands for justice delivered?

Christians are to be patient, “until the coming of the Lord” and strengthen their hearts with the knowledge that “the coming of the Lord is at hand” (vv. 7-8). We strengthen our hearts in the knowledge that God’s final judgment will surely come, and we are patient because we know the Lord will judge the wicked in his time, which may be later than we desire.

The world does not respond with patience because their hearts are not strengthened by the fact that the Lord will execute justice in his own way and time. Therefore, it is common to hear the chant of those marching in protest, “What do we want? . . . JUSTICE! . . . When do we want it? . . . NOW!” This makes perfect sense if one does not believe that a final day of judgment is coming. If one’s only hope of justice is in the here and now, then there can be no peace until the demands for justice are realized. We have all witnessed the level of destruction this type of thinking can bring. Sadly, this kind of response will bring division even among believers if we lose our eternal perspective. We will find ourselves not only complaining against our worldly oppressors, but against fellow believers. James warns his readers that this also is deserving of God’s judgment (5:9).

Scripture teaches that believers are called to a different way of thinking and acting. The Christian is not to be a social agitator, but is commanded to “lead a quiet life” in this world (1 Thessalonians 4:11). This does not mean that we cannot use the means that God has given us to speak out against the injustice we witness. Neither does it mean that we turn a blind eye to unjust laws or remain silent when clear injustice occurs. However, not every means this world offers us to express these concerns is fitting for the Christian who hopes in the Gospel and is living in light of Christ’s return.

In response to the saints at Ephesus who were suffering at the hands of unjust authorities, Paul commanded Timothy to pray for those who are in authority, “so that we may lead a tranquil and quiet life in all godliness and dignity,” knowing that God “desires all men to be saved and to come to the knowledge of the truth” (1 Timothy 2:2, 4).

Likewise, James did not command those who were suffering to silence their voice, but to lift their voice in prayer (5:13). For Christians, our response to suffering is not primarily expressed with marching feet, but with bended knees. It may be right and good to protest and march lawfully against some injustice, but never as a substitute for or as if those actions are more important than the biblically mandated actions of exercising patience, strengthening our hearts in the promise of Christ’s return, and earnestly praying. Our problem is not that we think too highly of the power of prayer, but too lowly. We overestimate what can be accomplished when we storm Capitol Hill in protest and underestimate what can be accomplished when we storm the throne of God in prayer.

When it comes to a biblical view of justice, we must keep an eternal perspective and live in the light of Christ’s return. Our ultimate hope is not placed in justice being perfectly realized now, but in the promise that when Christ returns he will set all things right in this world. 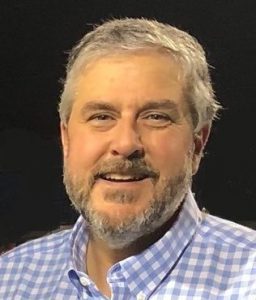 Tom Buck is Senior Pastor at the First Baptist Church of Lindale, Texas. He holds a BA in Pastoral Ministries and New Testament Greek from the Moody Bible Institute, a ThM in Bible Exposition from Dallas Theological Seminary, and is presently completing his doctoral work at Southern Baptist Theological Seminary. Tom previously served for 12 years as the Senior Pastor of Riverside Baptist Fellowship in Florida. He has been at First Baptist Church since 2006.
AUTHOR ARCHIVE