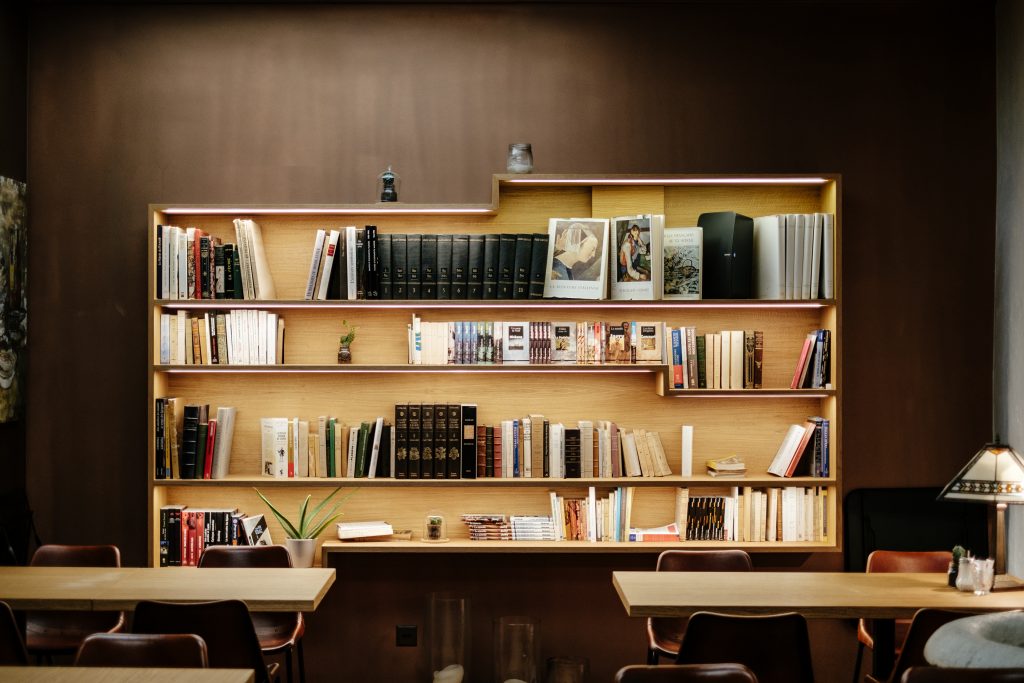 The Andrew Fuller Center for Baptist Studies is hosting a conference this week on the campus of Southern Seminary in Louisville, Kentucky. The theme is “The English Baptists of the 17th Century” and features well-known Baptist historians and theologians such as Tom Nettles, Michael Haykin, Stan Fowler Jim Renihan and Malcolm Yarnell as well as some who are students and younger scholars.

It looks to be a wonderful conference. Andrew Fuller is one of my heroes and a Baptist statesman who is worthy of the kind of honor and respect that Center (under Michael Haykin’s direction) bestows. Certainly modern Baptists have much to learn from our forefathers in the faith, such as those who will be the focus of this year’s gathering.

I couldn’t help but notice that Dr. Jerry Vines will be speaking in chapel on Tuesday during the conference. He has publicly expressed his opinion that, based on his research, the 17th century London Baptist confessions do not explicitly teach the five points of Calvinism. His words, to be exact, were,

…the London confessions, Philadelphia confession, New Hampshire Confession…these confessions bear a close resemblance to some of the five points although there is no clear cut evidence that Baptists in their confesssions of faith ever truly subscribed to everything that the five points of Calvinism would teach.”

Perhaps the conference will provide opportunities to explore this and other related doctrinal/historical theses related to 17th century Baptist beliefs. Check out the line up below. Hopefully, mp3s of the presentations will be made available in the near future.

9:00 AM An Opening Word Dr. Michael Haykin, Director of The Andrew Fuller Center for Baptist Studies

10:25 AM Plenary Session 2: “John Spilsbury and the Beginning of the Baptists” Dr. Tom Nettles (The Southern Baptist Theological Seminary)

Room B: “‘A Poor and Despised People’: Abraham Cheare and the Calvinistic Baptists at Plymouth.” Dr. Jeff Robinson (The Southern Baptist Theological Seminary)

Room B: “The Role of Metaphor in the Sermons of Benjamin Keach” Chris Holmes (PhD candidate, The Southern Baptist Theological Seminary)

Room A: “Thomas Wilcox and his A Choice Drop of Honey from the Rock Christ” Dr. Stephen Yuille (Toronto Baptist Seminary)