Andrew Fuller on Perseverance (Part 2 of 2) 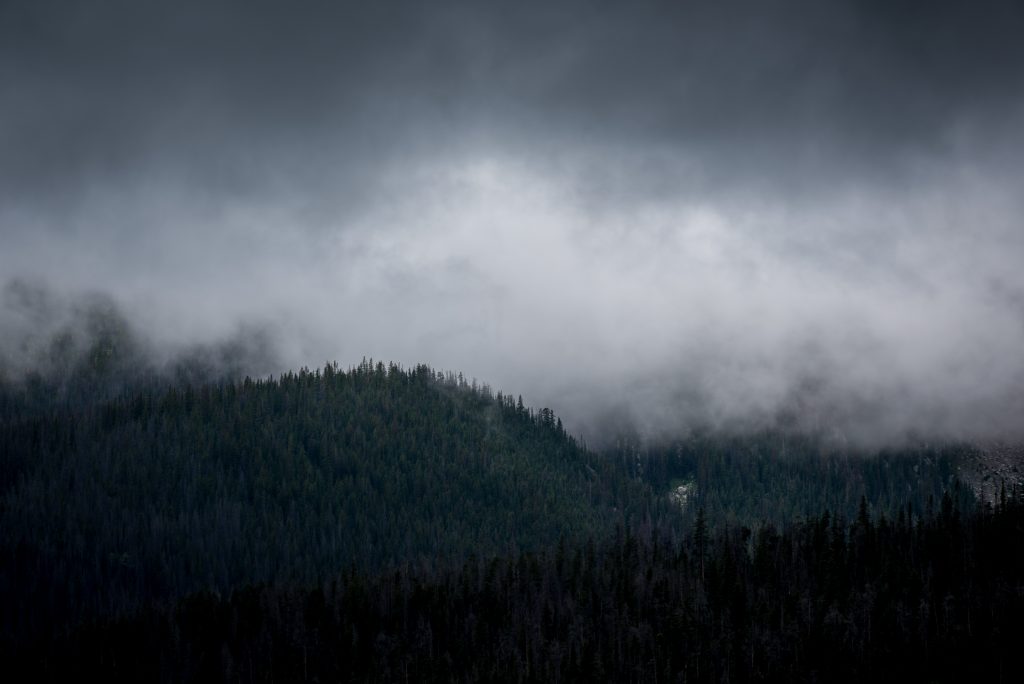 (This is part 2 of a 2 part series on Andrew Fuller’s doctrine of perseverance.  Go here for part 1.)

We quoted Fuller’s concise affirmation of Perseverance beginning our last entry on this issue. He wrote, “I believe all those who are effectually called of God never fall away so as to perish everlastingly; but persevere in holiness till they arrive at endless happiness.”

Several elements contribute to Fuller’s view of perseverance. First we find the word “all” as defined by the experience of being “effectually called.” Not a single one of those that are “effectually called” will fail to persevere to the end. One can assume the exclusivity of this statement also to be true, that is, none but the effectuality called can possibly endure to the end; in addition, the negative corollary to this also is true, that all who assume the appearance of faith but fall away were never believers at any point (1 John 2:19; 2 Peter 2:21, 22) We may see all of this asserted in the carefully-worded statement on perseverance in the New Hampshire Confession: “We believe that such only are real believers as endure unto the end; that their persevering attachment to Christ is the grand mark which distinguishes them from mere professors.”

Fuller’s understanding of effectual calling arises naturally from his view of human sin, divine predestination, and the purpose of Christ to make “a full and proper atonement for the sins of his own elect.” Subsequent to Adam’s fall, all persons are born with “a vile propensity to sin against God” which determines their “inability to keep God’s law.” Since such universal sin and vileness characterizes the entire race of men “the equity and even necessity of predestination cannot be denied.” In light of the place that the fall had in God’s providential arrangement of all events “he had from eternity formed a people upon the supposition of that event . . . and that in this everlasting covenant, as it is called, the Sacred Three, speaking after the manner of men, stipulated with each other for the bringing about their vast and glorious design.” In light of the human condition and in accordance with the pre-mundane covenant “arises the necessity of an almighty work of God the Spirit, to new model the whole soul” and “form in us new principles or dispositions.” Fuller infers from these inter-related truths that “the influence of the Spirit of God in this work, I believe to be always effectual.” [Narrative based on Ryland, Life and Death of the Rev. Andrew Fuller, 101-107]

In a discussion on the “Free Agency of Man,” Fuller argued that “the invincible operations of the Holy Spirit do not interfere with our free agency” at the same time that he affirmed, “our hearts being by nature wholly depraved, we need an almighty and invincible power to renew them, otherwise our free agency would only accelerate our everlasting ruin.” [Fuller CW 2:658] The doctrine of perseverance, therefore, in Fuller’s doctrine becomes the experiential manifestation in the life of the individual believer of every aspect of God’s gracious intention toward him.

Note that Fuller emphasized that these objects of the everlasting love of God chosen in covenant by sovereign grace persevere in “holiness.” While those predestinated and effectually called obtain a legal standing and objective position in Christ’s righteousness which can never be reversed or severed, their calling also produces, as a foundation for saving faith, a love for holiness as it is seen in Christ’s obedience to his Father. The observable trait that constitutes evidence to the world and to one’s own consciousness of election is the immediate fruit of calling (2 Peter 1:10, 11). In confirmation, therefore, of this perseverance in holiness, Fuller remarked, “Although I disclaim personal holiness as having any share in our justification, I consider it as absolutely necessary to salvation; for without it no man shall see the Lord.” [“Confession” XVII]

Perseverance for Fuller, therefore, implied the full range of soteriological doctrine and involved a complementarian understanding of law and gospel. One will not be reconciled to the gospel and the substitutionary death of Christ as long as he is unreconciled to the goodness and eternal verity of God’s moral law. “In short,” Fuller noted, “we may safely consider it as a criterion by which any doctrine may be tried; if it be unfriendly to the moral law, it is not of God, but proceedeth from the father of lies.” [CW 2 661]. To see the gospel and all of its branches in any sense at variance with the law of God renders virtually every aspect of divine revelation and redemptive grace empty and void of holiness. Among the implications of relativizing the moral law, Fuller observed, “It strikes at the root of all personal religion, and opens the flood-gates to iniquity. Those who imbibe this doctrine talk of being sanctified in Christ, in such a manner as to supersede all personal and progressive sanctification in the believer.” [CW 662].

Perseverance, therefore, has direct relation to the perception that one has of the goodness, righteousness, and holiness reflected in the moral law of God. Fuller interpreted the Law in terms of the infinitely amiable attributes of God, thus explaining the absolute morality of the summation of the Law in love to God and one’s neighbor. “God is love,” Fuller summarized, while he defined all God’s moral attributes as “but the different modifications of love, operating in different ways.” Even that which appears most remote from love, vindictive justice, is seen as “the love of order, and is exercised for the welfare of beings in general” as it constitutes a striking public manifestation of the perfect goodness, expressed in holiness, of the triune God. “The moral law, the sum of which is love, expresses the very heart of him that framed it.” [CW 2:658]

Fuller leveled some of his most uncompromising, rigorous criticisms against those that professed “to renounce the moral law as a rule of conduct, and maintain that as believers in Christ they are delivered from it.” [CW 2:744] This attitude produces, not holiness and perseverance in the goodness of truth, but “serves to cherish in them spiritual pride, slothfulness, and presumption.” [CW 2:745] Perseverance manifests that the law of God has been written on the heart by the Spirit of God who consistently wars against indwelling sin through that Law. Lively impressions both of sin and of the all sufficiency of Christ’s compassionate condescension and perfect righteousness flood the soul and prompt vigorous desires for sanctification through a spiritual engagement with the Law. In considering the biblical proclamation that the Law is holy, just, and good (Romans 7:12), Fuller noted, “If they [antinomians] really believed the law to be holy, just, and good, and holiness, justice, and goodness were their delight, however they might renounce all dependence upon ‘the works of it’ for acceptance with God, they could not object to being under it as a rule of duty. . . . So far as any man is a Christian, he is of Christ’s mind, and that was to account it his meat and drink to do the will of his Father.” [CW 2:755] This is the very essence of perseverance.

Though manifest in a subtle way, Fuller considered Arminians, in their resistance to the necessity of efficacious grace, to be within the antinomian camp. Though they speak of “grace, and the mediation of Christ, and consider the gospel as a new, mild, and remedial law, yet would accuse you of making the Almighty a tyrant, if this grace were withheld, and the terms of the moral law strictly adhered to.” [CW 2:661] In such a scheme, grace, instead of absolute moral oughtness, becomes the ground of duty, and where God has not provided universal grace, it is unjust for him to require us to do that against which we have an invincible moral resistance. The morality of the law, therefore, is not an absolute but enforcible only in proportion to the moral ability, that is an internal desire or propensity, to keep it. If God were to enforce its punishment without providing a means to escape the threatened punishment, God would be seen as unjust in the enforcing of his law.

True perseverance, on the other hand, is discerned and leads to assurance only in the context of one’s joyful desire to be conformed to the goodness of the Law, an affection that arises and is sustained only by the gracious operations of the Holy Spirit. This is the very point that Fuller made in a moving passage near the end of his treatise on Antinomianism.

“The doctrines of efficacious grace and the final perseverance of believers, are in themselves of a humbling nature. They imply the utter depravity of the human heart, as being proof against every thing but omnipotent love; and the proneness of the best of men to draw back even to perdition, were it not that they are preserved by grace. When a serious Christian remembers the hateful enmity with which he formerly opposed the Divine authority, and resisted to the utmost the very calls of mercy, his soul is humble within him. It was God, says he, who is rich in mercy, for his great love wherewith he loved me, even when I was dead in sins, that quickened me together with Christ. By grace I am saved! Or if he surveys his life from the beginning of his Christian course, and the innumerable defects and miscarriages of it are brought to his recollection, shame and confusion overwhelm him. He is God, saith he, and changeth not; therefore it is that I am not consumed!” [CW 2:761]

By grace, in accordance with righteousness, we persevere and are not consumed.