Andrew Fuller on Perseverance (Part 1 of 2) 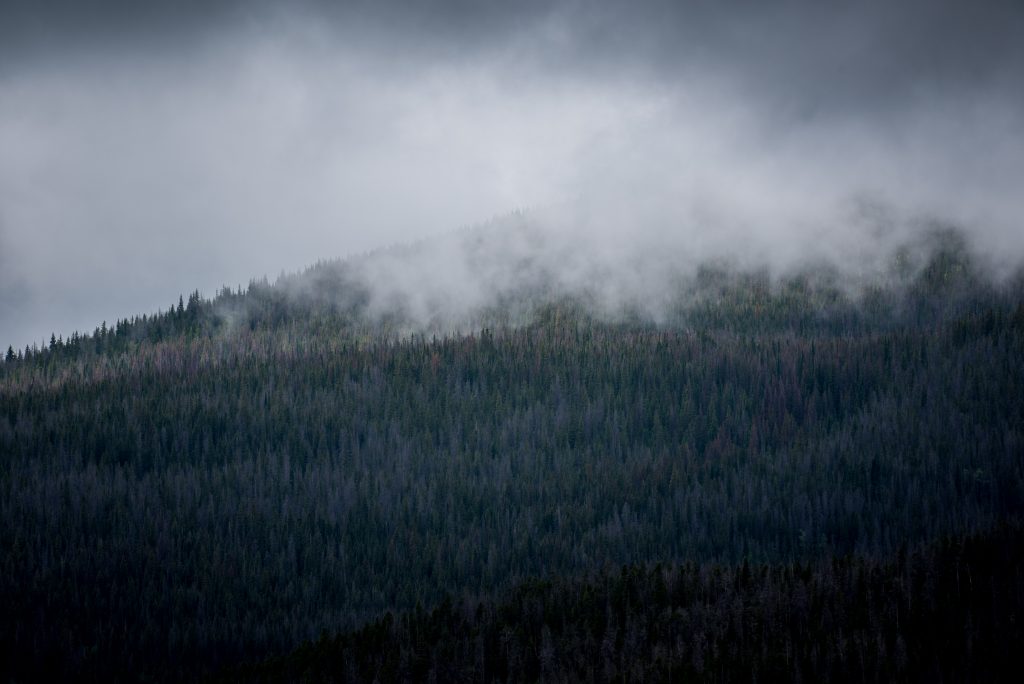 (This is part 1 of a 2 part series on Andrew Fuller’s doctrine of perseverance.  Go here for part 2.)

The “Confession of Faith” presented by Andrew Fuller at his installation as pastor at Kettering affirmed in article XIV, “I believe all those who are effectually called of God never fall away so as to perish everlastingly; but persevere in holiness till they arrive at endless happiness.” The 2012 Statement of the Traditional Southern Baptist Understanding of God’s Plan of Salvation has some points of agreement with Fuller on this but posits an entirely distinct doctrinal support. Their affirmation of “The Security of the Believer” states,

That the completion of salvation inevitably follows justification, involves progressive sanctification of conformity to Christ by the indwelling power of the Holy Spirit, and the final enjoyment of God would resonate perfectly with Fuller’s model. Other elements of the Traditional statement, however, would seem inconsistent, both biblically and from the standpoint of doctrinal coherence, with such a confidence. For example, Fuller would question the denial:

“We deny that grace negates the necessity of a free response of faith or that it cannot be resisted.”

Fuller’s doctrine of “free agency” would allow him to affirm the “free response of faith” but would consider the denial of irresistibility as an unwarranted inference from “free response” and as contradictory to a biblically robust grasp of human depravity. In the same vein, Fuller would read the Traditional rejection of “an effectual call for certain people that is different from a general call to any person who hears and understands the Gospel” as loaded with non-biblical ideas, careless consideration of the various contexts of “call” in Scripture, and as harboring an implicit hostility to a salvation of free and omnipotent mercy. He would see the same difficulty in the denial that “any person is regenerated prior to . . . responding to the Gospel.”

Fuller’s extended interaction with Sandemanianism produced his clear affirmation of the necessity of a “holy disposition of heart [to] be necessary to believing,” such a disposition as is produced in a sinful creature only by regeneration. Fuller carefully delineated two biblically justifiable uses of the idea of regeneration. One concept begins with the new birth but includes conversion of life in the process of a faith response to the word of God. Second, the term regeneration in a more technical and isolated use focuses on impartation of new life that is the cause and root of all spirituality in the elect sinner. So Fuller wrote, “And thus regeneration is sometimes expressive of that operation in which the soul is passive; and in this sense stands distinguished from conversion, or actual turning to God by Jesus Christ.” In this sense, the Traditional statement opposes Fuller. “At other times,” Fuller continued, “it includes not only the first impartation of spiritual life, but the whole of that change which denominates us Christians, or by which we are brought as into a new moral world.” [CW 2:412, 413] The Traditional theologian would agree only partly with Fuller’s broader view of regeneration, for Fuller clearly envisions a continuation of spiritual life, that is, a perseverance in it, as dependent on the initial impartation of such by the free operation of the Holy Spirit in which, as to any positive moral action, the human soul is passive. So, Fuller points to a regenerative action of the Holy Spirit that is the “cause of faith, or as that of which believing in Jesus is a proof (as it is in John i.12, 13, and 1 John v. 1,)” as clearly distinct from the action of the human soul in conversion.

Another element of the Traditional statement with which Fuller would find accord would be its denial that regeneration comes “apart from hearing” the word of God. Fuller is certain that only by the preaching of the gospel can the sinner’s mind “become acquainted with the character of the Being he has offended, the nature and demerit of sin, and the way in which he must be saved from it.” The truths proclaimed through gospel preaching “produce great effects upon the soul even previously to its yielding itself up to Christ.” Even so, Fuller continued, “the impartation of spiritual life, or a susceptibility of heart to receive the truth, may generally, if not always, accompany the representation of truth to the mind.” [CW 2:413] The Spirit, therefore, imparts new life to intelligent, volitional beings in accord with the character of those beings. Their repentance and faith are fitting in light of the influence that truth has on the mind to provide a necessary framework, a coherent viewpoint, to which it can consent when the moral enmity of the soul is removed. The rebel, congenitally and volitionally fearless in his hatred of holy things and the God of holiness, has his resistance defeated by the emergence of a new spiritual affection and appetite originated and sustained by the Spirit of God on the Soul. The bones, sinews, tissues, and skin are in place by the preaching of the word, but all awaits the breath for the impartation of life.

Fuller expanded the entire morphology of conversion by focusing on the necessity of a holy disposition being given to make effectual the cognitive implications of the gospel. Without an “unction from the Holy One” we can not “perceive the glory of the Divine character, the evil of sin, and the lovely fitness of the Saviour.” These things cannot be known in a saving, experimental way “by mere intellect, any more than the sweetness of honey or the bitterness of wormwood can be ascertained by the sight of the eye.” These truths must be perceived together and seen as a whole, perfectly fit for the needs of a perishing sinner.

In Fuller’s theology, therefore, the kind of faith that perseveres is of a seamless nature with the kind of faith that achieves saving union with Christ. If the indwelling of the Spirit is necessary for our continuance “in the faith, stable and steadfast, not shifting from the hope of the gospel that you heard,” (Colossians 1:23), then the beginning of such faith arises from a work of the Spirit. If there is no effectual calling, there is no perseverance. We will expand Fuller’s perception of perseverance in the next post on Fuller.

Go here for part 2 of this series.