Another Non-Calvinist Encounters a Calvinist: The Sandemanians Challenge Fuller 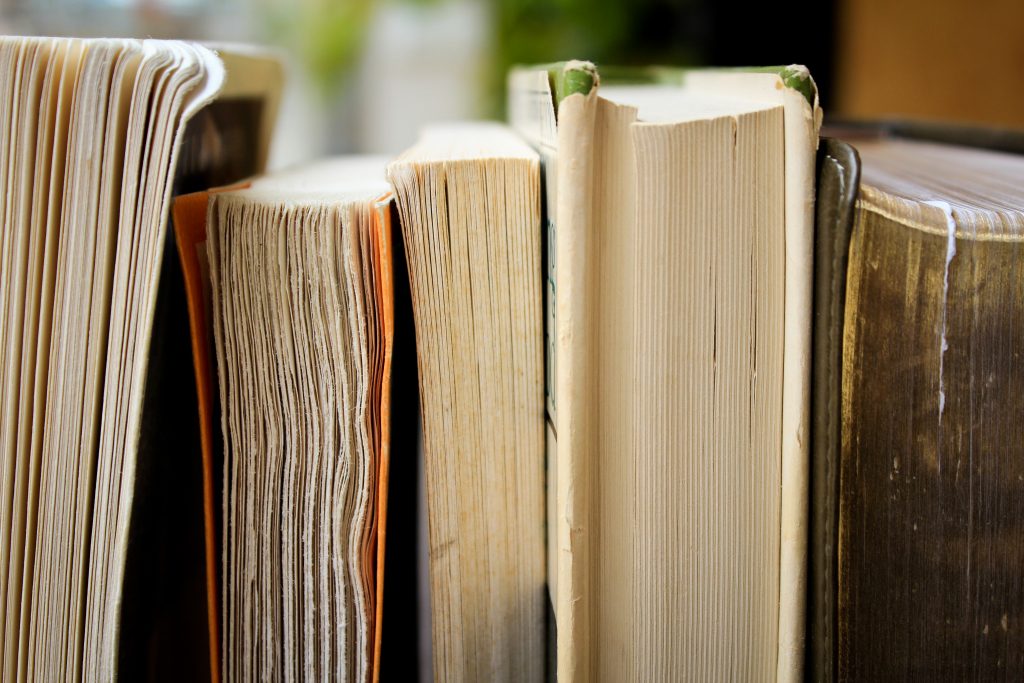