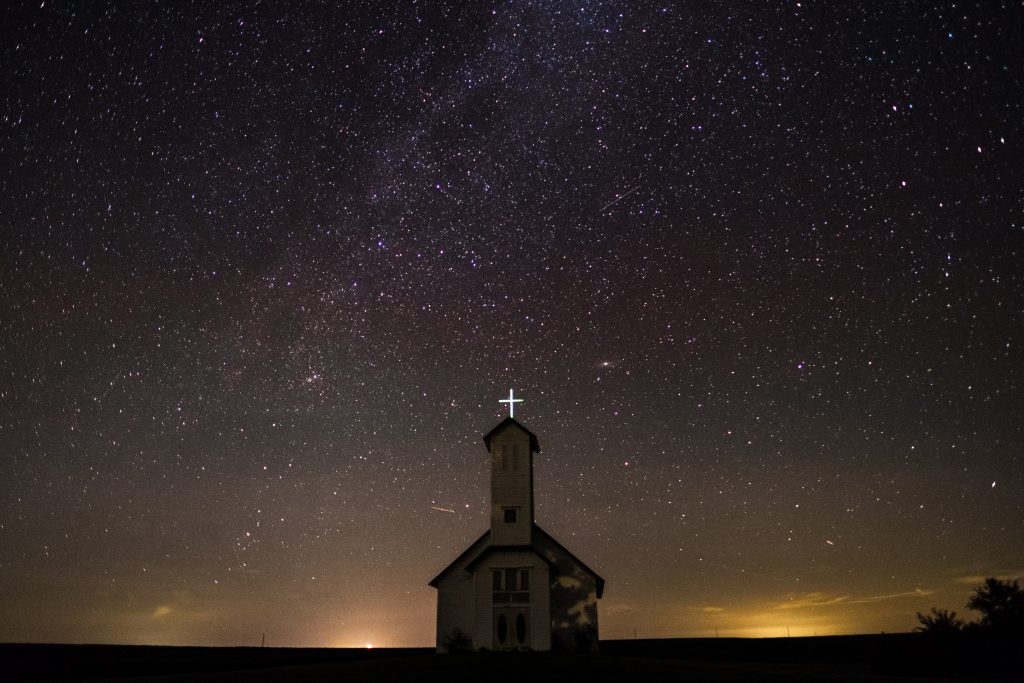 On a fairly regular basis Southern Baptist friends and acquaintances will ask me about relationships and cooperative efforts within the convention. I recently found myself fielding such questions from two congregations whose experiences and backgrounds are widely divergent. Though each church situation has its own unique challenges and concerns, there are several principles that might help a congregation think through these questions with care.

In this post I address three of the most recent questions I’ve received on this subject. My comments are offered not as some definitive assessment but as food for thought. I often say that if I were to take a snapshot of the SBC today I could find many reasons be discouraged as that image would reveal many faults and blemishes. But if I make that snapshot one frame of a video spanning the last 35 years, I cannot help but be tremendously encouraged. There is a renewal that is taking place within many of our churches as the Word of God is restored to its pride of place in congregational life. My responses below are an attempt to speak in terms of the video, not the snapshot.

1) Are we as a church supporting false teaching when we allow our funds to be used to support those who hold to theological views that differ from ours?

One of the most important points for Southern Baptist Churches and pastors to understand is that by nature of our polity every church is independent and autonomous. Cooperation with other churches in the Southern Baptist Convention (SBC) is purely voluntary. Such cooperation does not come at the expense of local church autonomy. Here is what Article III of the SBC constitution states:

The Convention shall consist of messengers who are members of missionary Baptist churches cooperating with the Convention as follows:

“Bona fide contributor” is left undefined although the next paragraph indicates that for each additional “$250.00 paid to the work of the convention” an additional messenger will be allowed (up to a total of 10 per church).

There are a number of ways that a church can make a “bona fide” contribution to ministries carried out through the SBC. The most notable way is through the Cooperative Program (CP). The CP is an ingenuous method for funding missions, education, church planting and disaster relief work (among other things) through local churches. It is certainly not without its problems (as I have addressed before) but those problems are being progressively diminished while the incredible good that the CP promotes continues to increase.

A church can also be a “bona fide contributor” if it gives to any SBC entity, such as a seminary, the International Mission Board (IMB) or North American Mission Board (NAMB). Many if not most SBC churches do this each year with special offerings that are designated for the two missions agencies. Some churches designate all their giving through the SBC this way. Others designate their giving so as to exclude certain SBC entities for theological reasons. This is simply the Baptist way. Autonomous churches cannot be coerced into supporting anything or anyone in violation of their principles.

Regardless of how a church gives to the “Convention’s work” it is safe to say that not every  missionary, professor and denominational worker thus supported will precisely agree with its theology. Personally, I am more encouraged at the doctrinal integrity of our SBC employees today than I have ever been in my lifetime. With greater awareness and regard for accountability to the churches than was true 35 years ago, every missionary and seminary professor must sign the Baptist Faith and Message as a condition of their receiving a salary. In the case of two of our seminaries (Southeastern and Southern), the professors must also sign the first confession officially used in SBC life, the Abstract of Principles.

Given these realities, there is little reason for any Southern Baptist church to fear that their giving to support SBC work will be used to support false teaching.

2) With all the animosity against Calvinists by some within the SBC, what hope can we have of seeing the convention move in a more biblical direction?

It is true that there is animosity against Calvinists in the SBC but, from my vantage point, its point of origin is narrowing. A couple of years ago I gave my analysis of the SBC with regard to Calvinism by denoting 4 groups of varying persuasions: Intolerant Calvinists, Cooperative Calvinists, Cooperative Non-Calvinists and Anti-Calvinists. Using that same paradigm today I would argue that there has been a healthy, if at times tentative, engagement between the two center groups while the other two groups have narrowed and retrenched.

Many Anti-Calvinists in the SBC are just as vocal as ever but it is becoming increasingly obvious that their numbers are dwindling. The vitriol, character-assassination, fear-mongering and outright dishonesty employed by the most vocal of the Anti-Calvinists have caused many Non-Calvinists to distance themselves from that movement.

Becoming more biblical means more than becoming more doctrinally precise. It necessarily also includes becoming more conformed to the ways of Christ and more given to biblical love, without which, even the most accurate, erudite theologian in the world is “nothing” (1 Corinthians 13:2). From my vantage points the SBC is moving in a healthy direction with regard to both the teachings and the spirit of Christ. I am encouraged by fellowship I have with brothers who hold strongly to their doctrinal commitments with humility and love. Even when some of those commitments differ with my own. The Bible is being taken more seriously today across the spectrum of the SBC than at any other time in the last 35 years. The trajectory is healthy and should make all Bible-believing SBCers encouraged.

What I have already written (in this post and elsewhere) makes a compelling argument for remaining in the SBC. That being said, I regularly tell pastors that the SBC is not for everyone. It is, after all, a parachurch organization, and a church can be faithful to Jesus Christ without aligning with it or an organization like it.

Here are some good reasons that a church should remain SBC or consider joining if it is Baptist: