Are Some Cultures ‘Better’ Than Others? 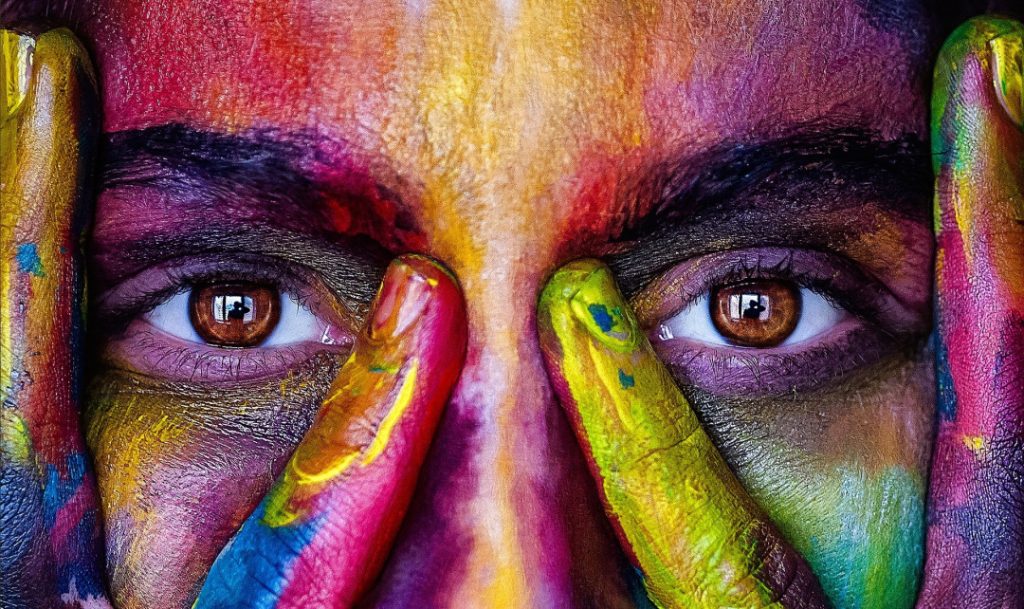 “When I went to war, I marked my enemies like a sniper. And when I got to them, I chopped their heads off with a knife.”

These are the translated words of Wangloi Wangshu, one of the few surviving members of the Naga headhunting tribe in northern India, documented in 2015 by National Geographic.

“If I happened upon the enemy, it didn’t matter if the person was a man, woman, or child. I chopped the head off.”

In the 19th century, Edwin W. Clark, an American missionary, became the first to take the gospel into the territory called Nagaland. Through persistent evangelism, schooling, and equipping of nationals, missionaries witnessed a tide change. Now this collection of Indian tribes boasts a higher percentage of Baptists than the state of Mississippi.

“I don’t miss the old traditions much. They weren’t good traditions,” said one former headhunter, converted to Christ. “We have kept the good things in our tradition and have let the bad things go.”

As the evangelical church in America grapples earnestly with the problem of present racial animosity and the historic evils of slavery and Jim Crow, we find ourselves debating a series of bigger, related questions regarding society, law, and justice in general. Among these is the question of whether any culture can be superior to another—which is usually framed not as a question at all, but rather as the foregone conclusion of no (you racist).

The creed that all cultures are inherently and, in all respects, equal is unquestioned dogma in the educated West. The American Conscience, stamped with the awful memory of its prejudiced roots, has fallen into the opposing error of turning radical egalitarianism into a sociological Shibboleth.

Challenging this reigning orthodoxy, a recent statement from pastors and influencers in the Reformed community proposed:

“We affirm that some cultures operate on assumptions that are inherently better than those of other cultures because of the biblical truths that inform those worldviews that have produced these distinct assumptions. Those elements of a given culture that reflect divine revelation should be celebrated and promoted. But the various cultures out of which we have been called all have features that are worldly and sinful—and therefore those sinful features should be repudiated for the honor of Christ. We affirm that whatever evil influences to which we have been subjected via our culture can be—and must be—overcome through conversion and the training of both mind and heart through biblical truth.”

(The Statement on Social Justice and the Gospel, Article XIII)

Is it possible for one culture to be better than another? Yes.

We must first define “culture.” Henry Van Til famously reduced culture to religion externalized. Every culture is the outworking of a people’s shared assumptions about what is ultimately true, valuable, moral, and beautiful. While there may be more to a culture than that,there is certainly not less.

Note what culture isn’t. Culture is not synonymous with geography, ethnicity, or nationality, in spite of some conceptual overlap. This is significant. Value systems are not the same as nation-states or pigment. To say one culture is superior is not to justify ethnocentrism or racial vainglory if the point of comparison isvalue systems, social structures, and worldview. Belief systems can be ranked into a hierarchy; skin colors cannot.

Understanding the difference between culture and ethnic affinity, we can make critical distinctions that enable us to better love and understand our neighbors. For instance, to be “black” (ethnically) does not mean to conform to a set of stereotypes ranging from poverty to voting habits, and to imply otherwise is, in fact, racist. Culture is not skin-deep.

In respect to the value systems that form cultures, it is self-evident that some cultures as closer to biblical ideals than others. Some draw their strength from divine revelation; others do not. Some write laws recognizing freedom of conscience; others sever heads for sport. Moreover, the Great Commission actually requires us to recognize the inequality of gospel diffusion across various cultures, so that we can gauge our progress in global mission.

Let us return to the Naga warriors. How would their tribe respond to the question, “Is your culture better today than before the gospel came to you?” We can imagine them answering unequivocally in the affirmative.

By contrast, consider the Fulani people of West and North Africa. A recent BBC piece chronicled their practice of sharo, in which Fulani men gather in a sex-crazed throng, competitively enduring painful floggings to win village women—some earning as many as three wives.

“You will become hot among the ladies,” explained one Fulani man.

Has our radical egalitarianism so blinded us that we cannot denounce this cultural practice as immoral and bestial?

At root, there is no difference between the Fulani and Naga peoples. There is no ontological hierarchy among the converted headhunter, the flogged Fulani tribesman, the affluent North American, the ascetic Buddhist monk, or the unreached North Sentinelese bowman. All human beings are equal in value in the imago Dei (Genesis 1:27), yet are fallen in Adam and born in rebellion against God (Romans 5:12). While capable of great good, every single individual in every society enters the world totally depraved, morally unable to obey the law of God (Romans 8:8).

But when the gospel is embraced, sins which mar the fabric of a society are renounced. Righteousness springs up from humanity as the love of God rains down, and the two kiss in midair (Psalm 85:10-11). The gospel of free grace redeems the worst barbarism and replaces savagery with true humannessas as we imitate Christ, the true image of God. Everyone repents, from the headhunter to the hedge fund manager. The gospel amplifies the good in a culture and purges away the evil. Light dispels darkness, and salt preserves.

Jesus and Moses gave better laws than Hammurabi and Muhammad did put together, and better societies flow in the direction of such laws. In Ephesus, when the gospel saturated the culture, the occult books were burned (Acts 19:18-20). In Rome, the faith conceived in the womb of imperial persecution matured three centuries later in a world where the pagan sacrifices had been abolished and even the emperor fancied himself a believer.

This is the biblical norm. The gospel permeates a culture as a seed blossoms into a tree or as yeast leavens dough (Matthew 13:32-33). The pebble of Christ’s kingdom is growing into a global mountain (Daniel 2:35), and it’s plundering the world’s pagan societies in the process (Zechariah 14:14).

Lest someone misinterpret this as a baptism of Western culture in toto, we must recognize that even as Christ’s kingdom subverts and redeems earthly cultures, there remain tares among the wheat (Matthew 13:24-30). There is much within Western culture that spits in the face of divine revelation, from our lingering racial animosities to our legalized, subsidized infanticide. Jesus separates sheep and goats, or good fish and bad, in both his eternal and temporal outpourings of wrath (cf. Matthew 13:47-50, 25:31-46), and a nationalism blind to its own patterns of individual or systemic sin will inevitably drink both down to the dregs. Though ours is a culture blessed with thorough gospel saturation, we have much to learn from those societies which stoop a bit lower under Jesus’ feet (Psalm 110:1).

In the judgment, because of our own pet cultural sins, we should expect Sodom, Gomorrah, Nineveh, and Nagaland to rise up against us.

So why compare cultures at all? If we don’t acknowledge the fruit of the gospel and of the biblical worldview around us, we’ll be both ungrateful for our blessings and unburdened to spread them with the world. Guilt will override gratitude, and missions will be dismissed—as it already has been—as a mere continuation of the colonialist project.

“Better” cultures are not those with a certain level of wealth or industry—though these are often blessings for covenant obedience. Better cultures (or, more aptly, cultures better off) are those whose people are to some degree steeped in the gospel and law of God, applying them to the ordering of society under the authority of Jesus. The kingdom of God bears real fruit—former-headhunter face tattoos optional.

For the sake of gratitude, mission, and the gospel, let us recognize that where Christ is proclaimed, cultures change—and hearts change—for the better.