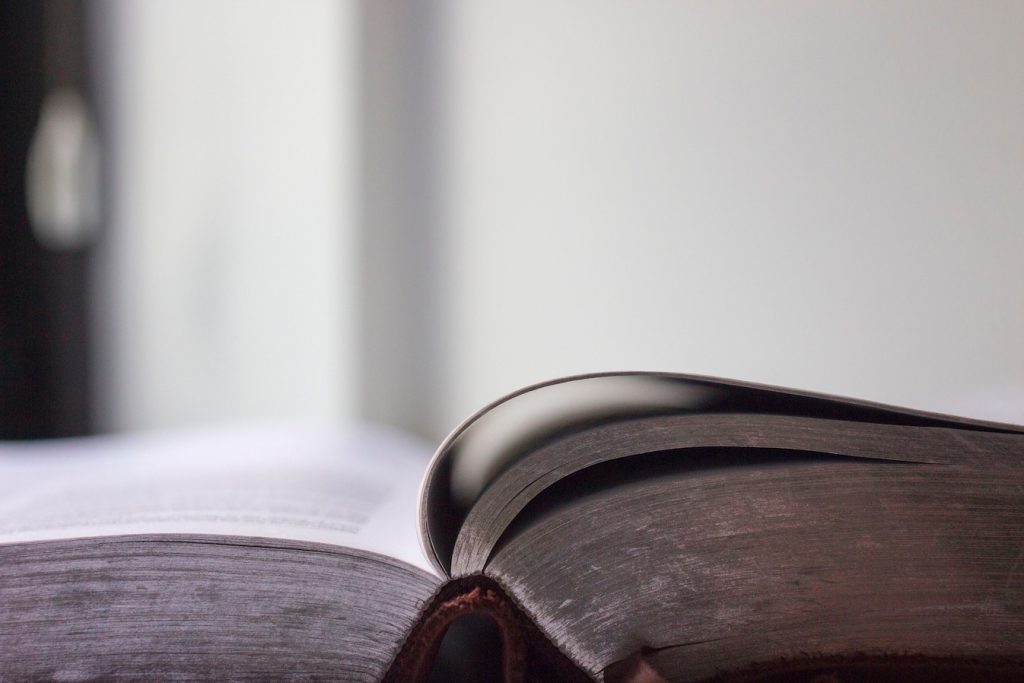 Should a church use a confession of faith? If so, how robust should that confession be? While few modern Baptists may be willing to identify with the Campbellite “no creed but Christ, no book but the Bible” approach to church life, considerably more seem to be skeptical of or even decidedly against the use of a robust confession of faith by local churches. Yet an extensive confession can serve a church well especially in seasons of doctrinal minimalism and confusion such as our own.

B.H. Carroll, the founder and first President of Southwestern Baptist Theological Seminary, understood this well and minced no words in his insistence on robust confessionalism. He rightly noted the inextricable connection between doctrine and devotion, faith and life. He writes,

All the modern hue and cry against dogma is really against morals. The more we reduce the number of the creed articles, the more we undermine practical religion.

Since the Bible is not minimalistic in its revelation of what we are to believe and how we are to live, neither should our confessions be. Commenting on Ephesians 4:1, Carroll insists that the practical admonitions of Paul necessarily are built on his doctrinal instructions.

Neither Christ nor the apostles predicate morals on any other than a doctrinal foundation. If we are to walk worthily of our calling, we must first know the doctrine of the calling, that is, unto what we were called. And all our “lowliness and meekness and longsuffering and forbearance toward each other, and diligent keeping of the unity of the Spirit in the bond of peace” are dependent on the antecedent doctrines set forth, otherwise there is no force in Paul’s “therefore.” And what one of the doctrines in the three preceding chapters or in this can we omit from our creed without omitting something profitable in our life? A Christian’s creed should enlarge, and not diminish, up to the last utterance of revelation in order that each article might be transmitted into experience.

Carroll’s conviction that true Christianity is doctrinal led him to argue that increased theological clarity is inherent in sanctification. It also made him suspicious of those who suggest that a church’s confession of faith should be briefer rather than fuller.

The modern cry: “Less creed and more liberty,” is a, degeneration from the vertebrate to the jellyfish, and means less unity and less morality, and it means more heresy. Definitive truth does not create heresy – it only exposes and corrects. Shut off the creed and the Christian world would fill up with heresy unsuspected and uncorrected, but none the less deadly.

A robust, sound confession of faith is in no danger of taking the place of Scripture or being elevated to the same authority as Scripture. The Second London Baptist Confession (SLC), for example, begins by declaring that “The Holy Scriptures are the only sufficient, certain, and infallible standard of all saving knowledge, faith, and obedience.”

Neither does a church’s use of a robust confession require that a person must fully subscribe to it before he or she is eligible for membership. Again, as the SLC states in 26.2,

All people throughout the world who profess the faith of the gospel and obedience to God people Christ in keeping with the gospel are and may be called visible saints, as long as they do not destroy their own profession by any foundational errors or unholy living. All local congregations ought to be made up of these.

While leaders and teachers in the church should be expected to affirm the confession more fully, such subscription is not necessary for the membership since every healthy church will be comprised of young, weak and not-yet-carefully-instructed believers.

So if your church is thinking of revising or adopting a confession of faith, don’t settle for a minimal statement on the grounds that doing so will be better for the congregation. Consider again the wisdom of B.H. Carroll whose views reflect a spiritually healthier season of Baptist life than we currently enjoy:

Very solemnly I would warn the reader against any teaching that decries doctrines, or which would reduce the creed of the church into two or three articles.

We are entitled to no liberty in these matters. It is a positive and very hurtful sin to magnify liberty at the expense of doctrine. A creed is what we believe. A confession of faith is a declaration of what we believe. The church must both believe and declare. The longest creed of history is more valuable and less hurtful than the shortest. While “the faith” has many articles, there is unity in them. They articulate. And it is intensely important to bring all members of the church into unity touching all the faith.