Beneath the Bombs Bursting in Air 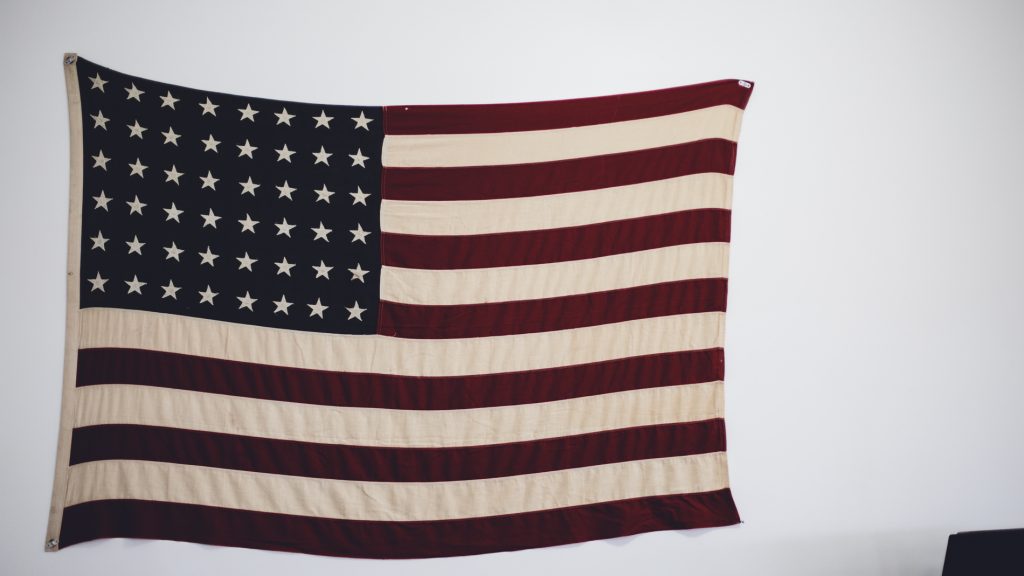 As Francis Scott Key stood captive on a British ship watching the rockets red glare and receiving inspiration for the Star Spangled Banner, John Dagg laid beneath those bombs bursting in air in what he called, “a fearful night.”[1] It was a scary night indeed in Baltimore, September 13th 1814, and although the dawns early light of the 14th would result in “the stars and stripes still floating in the breeze,”[2] John Dagg and his fellow soldiers had no idea the story would end that way. Dagg tried to sleep underneath the “roar of cannon and bombs,”[3] but was awoken three times to prepare for a battle that never came. In the heat of a battle like this, two things become abundantly clear: first, there is such a thing as good and evil; second, life in this world is very temporary. Dagg would later become a theologian and these two truths served as pillars for his study of religion: man is both moral and immortal. To put it in the words of Dagg himself, “That men are immortal and under a moral government, by which their future state will be made happy or miserable, according to their conduct in the present life, are fundamental truths of religion.”[4]

If man is immortal, then it is every man, woman, and child’s happy duty to prepare for the future world. “We find ourselves in a world where we have no continuing abode. Within us, and without us, we have proofs and admonitions that our chief interests lie in another world, and that our chief business in this is to prepare for the future state, into which we shall very soon enter.”[5]

If man is moral, furthermore immoral, then he desperately needs a Savior. Dagg shows the depth of human immorality. His thoroughly Calvinistic understanding of human sinfulness not only appears in his doctrine, but also appears as he remembers the day after the British stopped their bombing, “During the last few days, every one had spoken softly and seriously, and no oaths had been heard, but this night our barracks were in uproar with noise and profanity, giving painful proof of human depravity.”[6]

How does an experiential Calvinist like Dagg respond in the face of human immortality and immorality? Might he leave such filthy creatures to their fate? Are sinners too sinful for God to save? Absolutely not. Rather, knowing the Gospel is Worthy of All Acceptation,[7] he questions sinners, calling upon them to put faith in Christ and receive him as Lord and Savior, “What are your prospects in the future world? Have you received the love of the truth, that you may be saved? Does the truth as it is in Jesus enter your heart, with sanctifying power?”[8]

[7] Andrew Fuller, The Gospel Worthy of All Acceptation.