Beware of Your Fictional Church 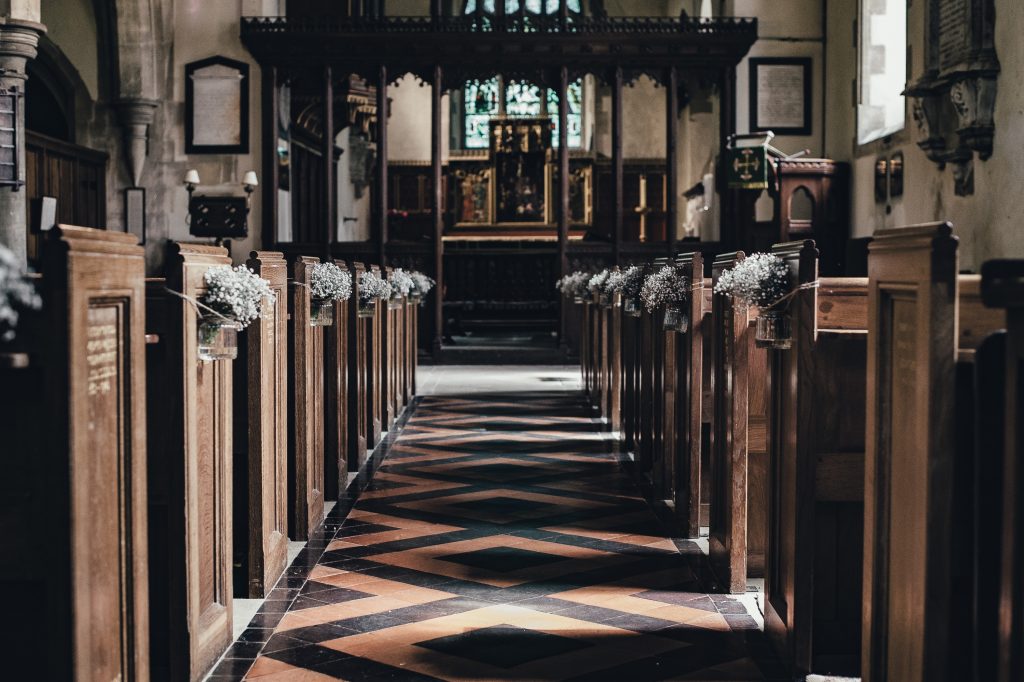 His words rang in my ears for days and triggered a few nights of nocturnal unrest. “What were you expecting in the pastorate? You’re not in seminary any more and this church isn’t filled with your seminary buddies. You’re in the real world now, son.”

I had been on the job exactly seven days when a man who’d been in ministry for several decades hit my beautiful, peaceful, fictional church with the force of an F-5 twister. I’m not certain what my expectations for ministry were as a rookie pastor, but it didn’t take me long to realize that prior to arriving on the battlefield that is the local church, I had unwittingly built a fictional church in my mind that was nothing like the congregation that now called me “pastor Jeff.” I suspect that I’m not alone.

I had built a ministerial Shire that didn’t exist anywhere in this fallen world. It was long on success as some who analyze churches reckon success, and it was decidedly slim on tribulation, anxiety, and pain. It was a church that loved everything I “brought to the table.” It was populated by a people who delighted in my preaching, my family, even my personality. I simply showed up, preached, and instantly it grew both spiritually and numerically. My “honeymoon period” would endure indefinitely. But, it was pure fiction, ministerial Disneyland, and being a church historian and a preacher/teacher who is fairly well aware of Genesis 3, I should have known better.

And if you’re not careful, you may construct a variation of this church while in seminary or even fantasize about it being your “next” congregation while you are serving in a difficult place of ministry.

After a few years in the pastorate—and in the wake of far too many foolish pastoral missteps on my part—I realize how my fictional ministry life plagued the early days of my non-fictional pastorate and grew into sinful (but thankfully, temporary) disillusionment from which God, in his excellent mercy, helped me to learn many valuable lessons about both the glories of ministry and the poison ivy of self-centered expectations that had grown along the walls of my heart.

Six reasons why this is dangerous

Why does a fictional church have such deadly potential? Six reasons:

Just as the Lord calls his people to perpetual self-examination (2 Cor. 13:5), so pastors—both present and future—must always be weighing the motives of their hearts. We must keep a sharp eye trained on the landscape of our hearts lest we build upon it unreasonable—fictional—expectations for ourselves or for those whom God has granted us, or may grant us, the choice privilege of shepherding.