Biblical Theology and Transfer of the Sabbath— Part 3 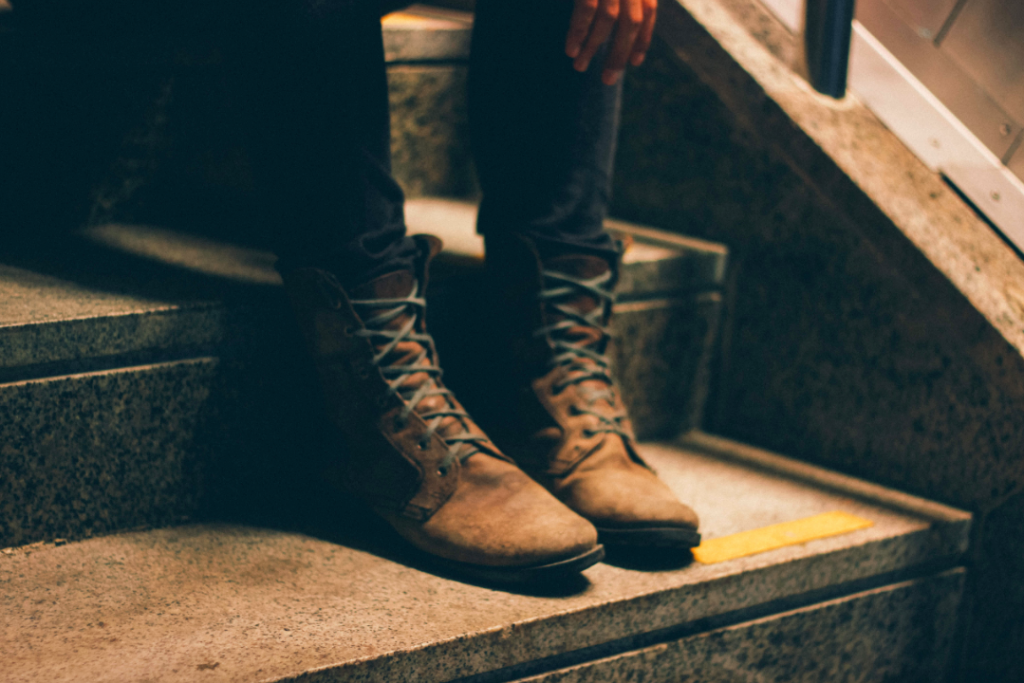 *This post is the third and final in a series examining the transfer of the sabbath day. The previous posts can be found here and here.

To conclude this short series on the transfer of the Sabbath, I will look at the name given to the new covenant day of worship: the Lord’s Day. The title, “the Lord’s Day,” affirms the honor given to the day as the appointed time for the church to meet. The term is used by John in Revelation 1:10 without remark or explanation, showing that the term must have been in general use and well understood by the audience.[1] The very term demonstrates something special about the day. This term,

Established beyond contradiction, that under the Christian dispensation there is a Lord’s day. All days are his. If, then, one of them is called the Lord’s day, in distinction from all the rest, it must be his day in a peculiar sense. It must be devoted to his honour. It must be his as the Lord’s Supper is his. As, then, the Lord’s Supper distinguishes and separates as holy communion of the bread and wine from an ordinary social meal, so the Lord’s day distinguishes and separates one day from the rest in the week.[2]

The reason given in the fourth commandment for abstaining from work, and for hallowing the seventh day, is, “Six days shalt thou labor, and do all they work; but the seventh day is the Sabbath of the Lord thy God: in it thou shalt not do any work.” And, therefore, the same obligation must follow as to the “Lord’s Day,” because it is the day of the Lord. In the Lord’s Supper, we have a symbolical representation of the death of Christ, and in the Lord’s day we have a commemoration of his resurrection every week.[3]

Thus, the title of “Lord’s Day” affirms that God is the owner of the day in special distinction from the rest of the days. This day has become the weekly reminder of the fulfillment of that to which the Jewish Sabbath pointed: Jesus’s resurrection.

Form what we have seen of the institution of the Sabbath in the OT with its humanitarian and spiritual advantages, of Christ’s insistence that it was made for man, of Paul’s insistence that… we [are not] to be involved in the Jewish ritual calendar, we may fairly assume that the Christian church was guided by the Holy Spirit to attach the same privileges and blessings of one sacred day of rest in seven to the new Lord’s Day. This was the day on which Christ in his resurrection was revealed as Lord, and the day would be celebrated with this thought in view.[4]

We worship on the Lord’s Day because God owns it, and He has chosen the day for us. The day of worship is not up for grabs; Jesus’s resurrection and apostolic example confirm this pattern.

[3] Ibid., 392. The connection between Lord’s Day observance and the Lord’s Supper will be examined further below in chapter 5.