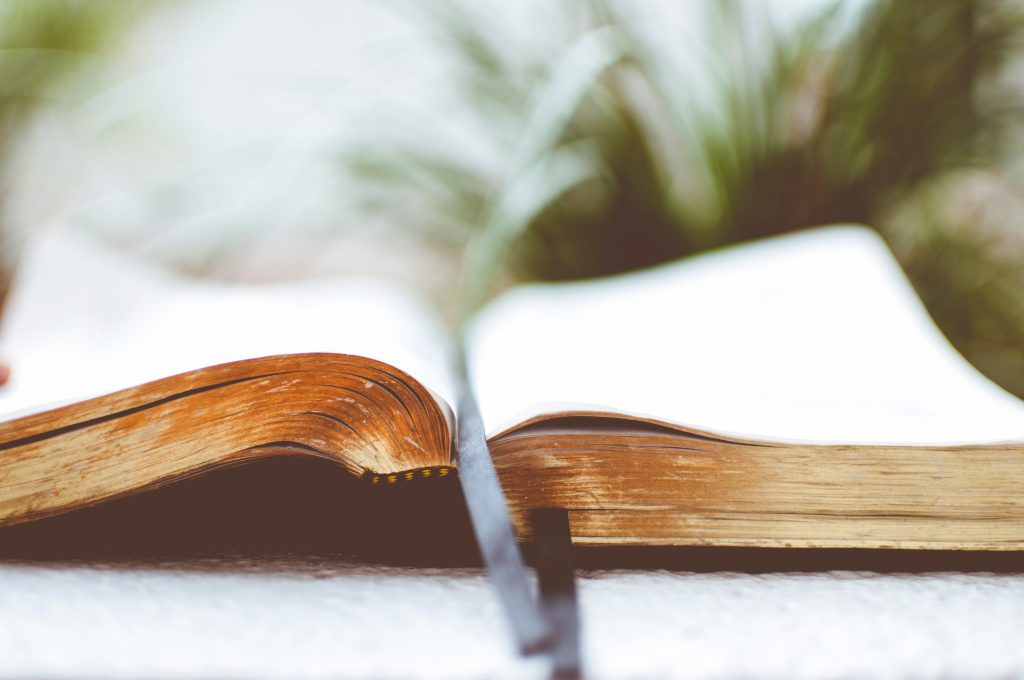 Billy Sunday died on November 6, 1935, a week after preaching against his doctor’s advice. The text for his final sermon was, “What must I do to be saved?” Billy Sunday carried himself with consummate confidence, embracing the demeanor of a successful and well-dressed business man. When he got into the pulpit, however, none of the detachment, undisturbed sophistication, and aplomb of his dapper impression remained, but he took on the persona of a jealous lion, pacing, glaring, growling, and daring any creature to seek to cross him in the territory that was his. His podium and pulpit were his war zone. He could sound tender, savage, imploring, demanding, sympathetic or outraged. In the early twentieth-century, he provided American observers an interesting, and sometimes compelling, figure of the zealous evangelist, the American patriot, the social moralist, and the flashy entertainer.

When some criticized his absolutism and sensationalism, Sunday responded, “If God should ask you sisters and preachers in an audible voice, ‘Are you willing that I should promote a revival by using any methods or means or individual language that I choose to use to promote it?’ what would be your answer? Yes? Then don’t growl if I use some things that you don’t like. You have no business to. How can you promote a revival? Break up your fallow ground, the ground that produces nothing but weeds, briars, tin cans and brick-bats. Fallow ground is ground that never had a glow in it.”

Sunday’s ministry consisted of extended moments of transparent evangelical candor and purity that would be interrupted by a self-promoting, moralistic bombast. He never departed from a thoroughgoing commitment to the Bible and the blood, but sometimes seemed to smother them with a vindictive absolutism of personal opinion and an oppressive assertion of soteriological autonomy. Sunday’s mixture of manhood, morals, Americanism, and willfully managed Christianity pushed the envelope toward seeing Christianity as the most sure route to achieving the American dream. Mixed with admirable zeal for the cause of truth were seeds (fully ready to germinate) of bad religion.

Born in Ames, Iowa in 1862 to William and Mary Jane Sunday, Sunday never saw his father, who contracted an illness and died while serving in the Union army. When Billy was ten years old, his mother sent him and one of his brothers to live in an orphanage in Glenwood, Iowa. Eventually he returned to live with his grandfather, worked jobs as a fireman and a janitor, and was helped to attend high school by a local politician. He learned to love baseball. While Sunday competed with local traveling teams, Cap Anson of the Chicago White Stockings saw him play and signed him to a professional contract. From 1883-1891 he played for Chicago, Pittsburgh, and Philadelphia. Though he was only mediocre as a hitter, his speed in the outfield and his sideshow potential in racing local track stars made him a valuable asset for the White Stockings. He would often use illustrations and athletic antics from his baseball days while preaching. “I am vehement,” he proclaimed, “and I serve God with the same vehemence that I served the devil when I went down the line.”

In 1886, Sunday was converted through the street preaching of Harry Monroe of the Pacific Garden Mission in Chicago. After attending several services there, being moved by the singing of hymns he had heard as a child, Sunday professed conversion to Christ. He reflected on the manner of his conversion as he illustrated how simple and quick a transaction it can be. Though some looked at true religion being initiated by emotional conversions and shouting and raising hands, Sunday said, “I wasn’t converted that way, but I do not rush around and say, with gall and bitterness, that you are not saved because you did not get religion the way I did. If we all got religion in the same way, the devil might go to sleep with a regular Rip Van Winkle snooze and still be on the job.” The simplicity of the call of Jesus to the disciples set, in Sunday’s viewpoint, an imitable example of conversion. “How long did that conversion take?” Sunday queried. “How long did it take him to accept Christ after he had made up his mind? And you tell me you can’t make an instant decision to please God?“

After his conversion, Sunday denounced the drinking sessions of his teammates, stopped swearing and gambling, and began to attend Jefferson Park Presbyterian church. The change in his lifestyle was radical and clearly observed by the fans. He also began speaking in churches and YMCA meetings. At church he met Nell Thompson. By winning the affections and approval of her mother, Sunday overcame the objections of Nell’s father, and married her in 1888. On several occasions, Sunday confessed, “She was a Presbyterian, so I am a Presbyterian. Had she been a Catholic, I would have been a Catholic — because I was hot on the trail of Nell.”  She became the organizer and administrator of the campaigns, salvaged the ministry from financial ruin, and gave a comprehensive program of beneficial spiritual activity to each campaign.

In 1891, Sunday was offered a contract in baseball for somewhere between $3,500 and $5,000. He refused it and took instead a position at the YMCA for $83 per month. His sermons quite often have anecdotes of encounters, events, persons, and conversations connected with his work at the YMCA. From 1893 to 1895, Sunday was associated with J. Wilbur Chapman, an urbane, sophisticated, Moodyite evangelist. In that context he learned homiletics, saw the power of conservative theology in preaching, and developed skill in organizing local revival campaigns from erecting a tent to composing a choir. In 1896, Sunday went out on his own, scheduling meetings on the “kerosene circuit,” small towns that still were outside the developing electrical grid of America. In my next post, I’ll write about his theory of revival, his flamboyant style, and the theology of his preaching.