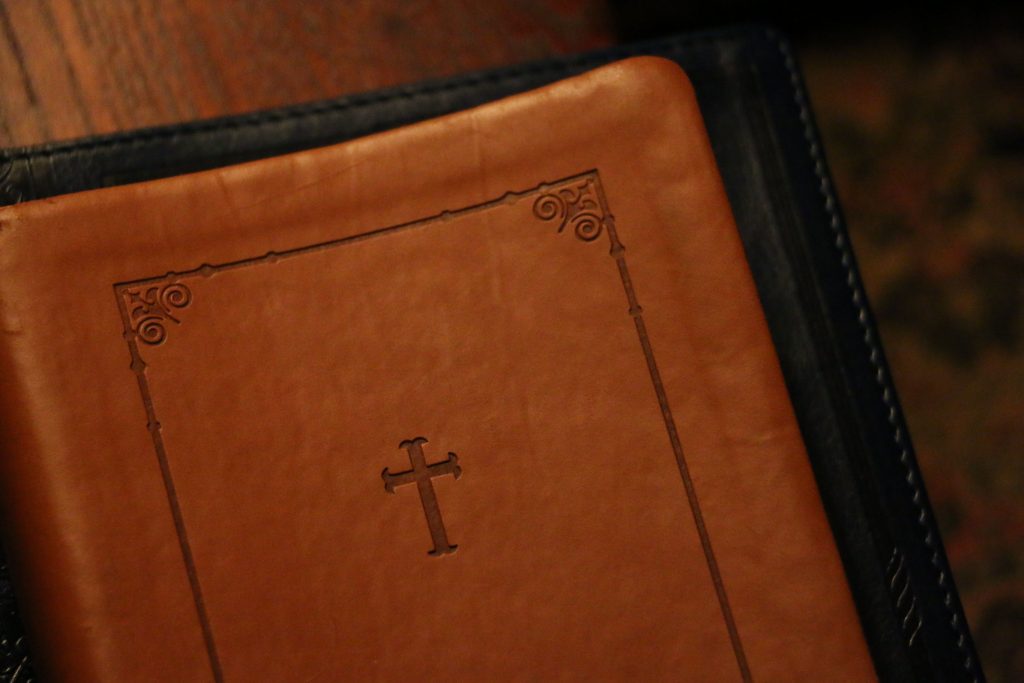 Among the public impressions that gave Billy Sunday such popular appeal was his vigorous support of Woodrow Wilson’s war effort. The money, at least it was so reported, that came in from the ten-week New York campaign in 1917 all went to the war to end all wars. In addition, 100,000 conversions were reported.

He handled his money well, with the help of “Ma” Sunday, and became highly solvent financially, but was never accused of any misdealings with the money. In addition to a large contribution to the war on Germany, sometimes he would give the entire offering from a campaign to some local charity. He dressed well and dressed his family well. His home in Winona Lake, Indiana, was adequate, but modest. Nevertheless, his income was many times that of the average person to whom he was preaching and newspapers often sought to generate disdain for him on that account.

Sunday, though not primarily bent toward political and cultural issues, nevertheless was clear on where he stood on many of the stirring issues of the day. Most noted for his opposition to booze and his support of the eighteenth amendment, he never ceased, even after its repeal, to oppose the liquor traffic and describe the devastating social consequences of drunkenness. Describing himself as “the sworn, eternal and uncompromising enemy of the Liquor Traffic,” he described his enemy as a “damnable, dirty, rotten business” and “the sum of all villainies.” With powerful images, graphic words, and compelling statistics he worked to prove that it was “the appalling source of misery and crime in the land.” Giving it license to propagate such misery “is the dirtiest, low-down, damnable business on top of this old earth.” Sunday also supported women’s suffrage, trod carefully on racial issues but sought to oppose Jim Crow laws, and, though he had friends that were in big business, he opposed monopolies and the tendencies to oppress the poor through price control.

He never entertained doubts about the inspiration of Scripture and the necessity of affirming all that it said – “I believe the Bible is the word of God from cover to cover. I believe that the man who magnifies the word of God in his preaching is the man whom God will honor.” Against the liberal rejection of Christ’s deity, Sunday asserted, showing his knowledge of the Apostles’ Creed, “He was either the Son of God, conceived by the Holy Ghost, born of the virgin Mary, suffered under Pontius Pilate, was crucified, dead, and buried, or He was a bastard.” And again, using the moral conundrum of claiming that Christ was good but not God, Sunday put the option to his hearers, “If Jesus Christ wasn’t the Son of God, He was a liar, and all the teachings of the Bible are false.” That Jesus is both God and man qualifies him as the only mediator to bring us to God. Sunday had a very straightforward acceptance of substitutionary atonement that was present in most sermons. “Jesus has paid for your sins with his blood,” he repeated in a variety of ways and in the context of many different sermons, “The doctrine of universal salvation is a lie,” he warned. “I wish every one would be saved, but they won’t. You will never be saved if you reject the blood.”

He did not, however, want to go deeply into theological recitation but was content with exhortation to a decision for Christ. One of the most deflating statements of Sunday, for a full-time preacher of the biblical gospel, is, “I don’t know any more about theology than a jack-rabbit does about ping-pong, but I’m on the way to glory.” As a rhetorical device, this self-effacement would help him identify with most of those that came to hear, and see, him preach. Perhaps he was minimizing the impact of the constant introduction of new theologies in the early twentieth century and was affirming the abiding power of the gospel and God’s word. Modern attempts that relativized those absolute realities could contribute nothing to the confident assurance that a simple believer in Christ and the Bible can have. Sunday’s contention that “It isn’t theology that saves, but Christ,” while a necessary and profound truth in itself, can leave a false impression when he also ties together all intellectual life as subversive of the gospel. “I have never seen a minister who preached doctrines and creeds and evolution and all such things who had any real concern for the souls of his people,” he contended. Insinuating that the mentality that affirms, teaches, and preaches doctrine and creeds is of the same genre as that that affirms the theory of evolution undercuts the foundation for sustaining a proper biblical synthesis for preaching and evangelism. This leads to an emphasis on human decision that quite often takes a detour from clearly demonstrated biblical truth.