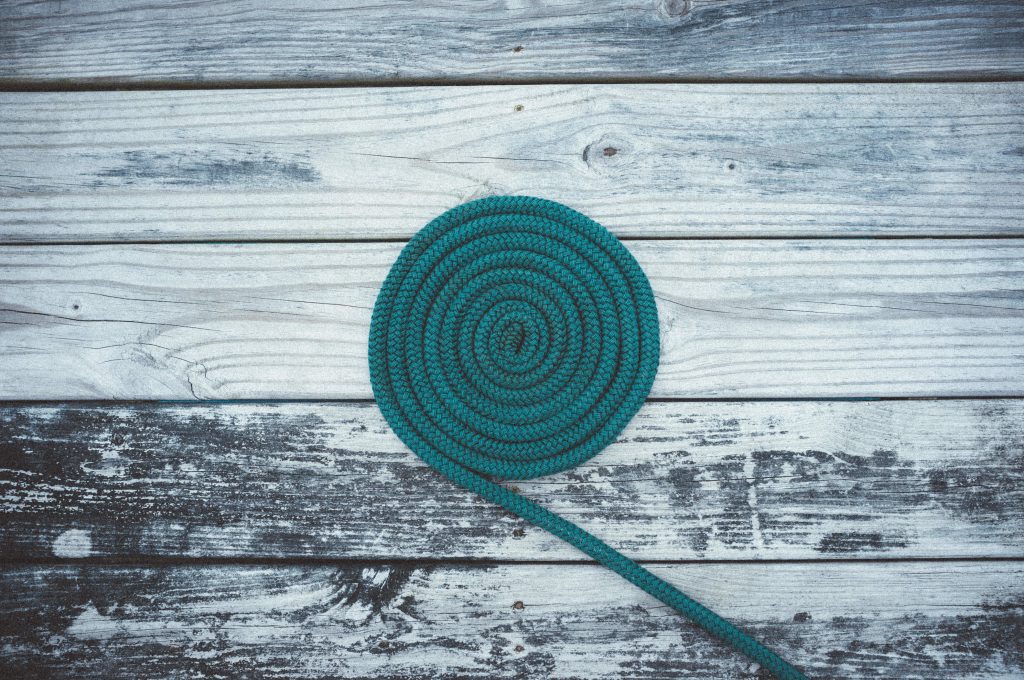 Sunday’s suspicion of theology led to a heightened emphasis on the effectuality of decision. He adopted Finney’s insistence on immediate conversion under the living voice of the preacher. While he was more theological than Sam Jones, he still focused on human gumption as the vital turning point of decision. To those that would not immediately respond he badgered, “Now own up. The truth is that you have a yellow streak. Own up, business men, and business women, and all of you others. Isn’t it so?” “And you tell me you can’t make an instant decision to please God,” he exclaimed in pointing to the call of Matthew. “The decision of Matthew proves that you can. While he was sitting at his desk he was not a disciple. The instant he arose he was. That move changed his attitude toward God. . . . You can be converted just as quickly as Matthew was.” The key was to make a public move.

None can doubt the earnest force with which Sunday confronted sinners. His expostulations were based on the biblical phrase in Romans 10, “and confess with thy mouth,” which in his view made his tactics legitimate. “‘Now, leave God out of the proposition for a minute. Never mind about the new birth – that’s his business,” Sunday reasoned, showing his propensity to minimize his exposition of doctrine in order to prompt decision. “Now, never mind about anything but our part in salvation. Here it is: ‘Believe on the Lord Jesus Christ, and thou shalt be saved.’” So true, but the omission of doctrine of the new birth tends toward the neglect, or rejection, of the reality.

To those that seemed to struggle long with conviction he proposed, “There is no need of struggling for hours – or for days – do it now. Who are you struggling with? Not God. God’s mind was made up long before the foundations of the earth were laid.. . . ‘Let the wicked man forsake his way.’ When? Within a month, within a week, within a day, within an hour? No! Now! The instant you yield, God’s plan of salvation is thrown into gear. You will be saved before you know it, like a child being born.” God waits on the brink until we move; the new birth is the operation of the sinner’s will for our movement gives him permission to respond.

He called on his hearers to “cross the line” by a decision to enlist under the banner of Jesus, like a soldier enlisting in the army. “You believe in your heart-confess him with your mouth. . . . Get over the old line. A man isn’t a soldier because he wears a uniform, carries a gun, or carries a canteen. He is a soldier when he makes a definite enlistment.” By the same logic, “Going to church doesn’t make you a Christian any more than going to a garage makes you an automobile, but public definite enlistment for Christ makes you a Christian.” We are not quite sure as to how one could become an automobile by a decision to be one, but public decision is the defining power of becoming a Christian.

In closing a sermon based on Pilate’s question, “What shall I do With Jesus?” Sunday closed by narrating several moving anecdotes and applied their cumulative effect with the appeal. “What is your answer? Get up and let me look at you. Come on, whoever you are. I don’t give a rap where you came from or who you are in the world. Come on! Come on! Don’t sit down; come on. You wouldn’t sit down if we played the ‘Star Spangled Banner.’ Come on! The cross of Jesus Christ is waving over the crowd. Come on, and give me your hand and stand with me.” How deeply embedded the power of decisive action had become in evangelistic appeal so that it can be compared to standing at the National Anthem is quite staggering. Man-centeredness rises to the level of an axiom; the audacity of such an image vanishes.

On another occasion, when the people seemed seriously stirred by the sermons and events of several evenings of singing, testimonies, special music, and preaching, Sunday, having preached on Christ’s prayer in Gethsemane, addressed the preachers in the crowd and on the platform, “I believe that if you will pray as you ought to pray, you will have more people at the altar in the next week than you have had in all the weeks that are passed. You have never had the people of this community in such a frame of mind as they are in now, and you may never have things as they now are again. Now is the time to save souls. If you can’t save them now, God pity you, for you never will.” Then turning to the lost in the crowd, he announced, after affirming that it is easier to get the lost saved than to get the church on its knees, “God can’t save you unless you’re willing. He won’t coerce you into it. . . . He has a plan for each of us. He will use each of us to His glory if we will only let him. We can defeat His plan if we want to.” Sunday should have read, contemplated, and absorbed the young Spurgeon’s sermon on “Look unto me, and be ye saved,” where in his closing lines he exclaimed, “Now, ‘Look!’ How simple does it seem! And yet it is the hardest thing in the world to bring men to. They never will do it, till constraining grace makes them.”

Sunday’s agitation over what he perceived as the loss of virtuous and courageous manhood in America drove him to press the gospel and the person of Christ into service for the production a lifestyle of determination to achieve admirable goals. Jesus “never once swerved from the business for which He came into the world” though he had to go through Gethsemane and Calvary to achieve it. He could have veered to the side just a little and missed them both. In looking at Christ, however, you will find prudence, courage, self control, faithfulness, charity, unselfishness, benevolence and sympathy. Any trait that we would consider noble and manly will be found in Jesus. “Never in his whole life does He speak one single unmanly word, think an unmanly thought or do an unmanly deed.”

This is the dream that David had for Solomon also. “He wanted him to reach out for the top of the mountain.  He didn’t want him to be content with a summer house in the valley.  He wanted him to own the very best estate in the country where the giants were.” David did not want Solomon to be “an old woman or a sissy sort of a fellow, but a man with knotted muscles on his arms, a big heart in his body and plenty of matter in his head.” He wanted him to aim high, as a king’s son should, knowing that “if his aim was high his endeavor would not be wasted.” This kind of princely manhood “is one of the grandest things in the world, and it is something that counts as nothing else does.” Even so, we should study the life of Christ on the “manward side” and see what true manhood is. That knowledge “will quicken and inspire you to live for God and man as you never lived before.” In looking to Jesus as an example, one does not have to settle for mediocrity in earthly circumstances, but can live where the giants are and have princely opportunities surround him.

Sunday did place Christ’s manhood in the context of eschatological hope, also, and set before his hearers the perfection of Christ’s manhood as an evidence of his deity. “Surely this man was the Son of God” he proclaimed, and pointed to the hope that “when He shall appear we shall be like Him” as “the most glorious promise for us ever given.”

Though surrounded by sorrow and a waning popularity, Sunday remained constant in his call to preach. The rise of the entertainment industry, the growing popularity of radio preaching, caused Sunday to reduce the size and spectacle of his entourage. One daughter died of MS, one son committed suicide in 1933 after Sunday had bailed him out of debt, and, for two other sons, Sunday bought a shroud of secrecy to keep their indiscretions from public view. Following a mild heart attack in 1935, he ignored his doctor’s advice, kept preaching and died on November 6 a week after preaching his last sermon, “What must I do to be saved?”

When theology posits God as the one that establishes opportunities for man, both for eternity and for time, and posits man as the one whose will has final sway in both spheres, the pull of doctrinal gravity always moves downward, manward, earthward—the will and the pleasure of man emerges as the final measure of all things.