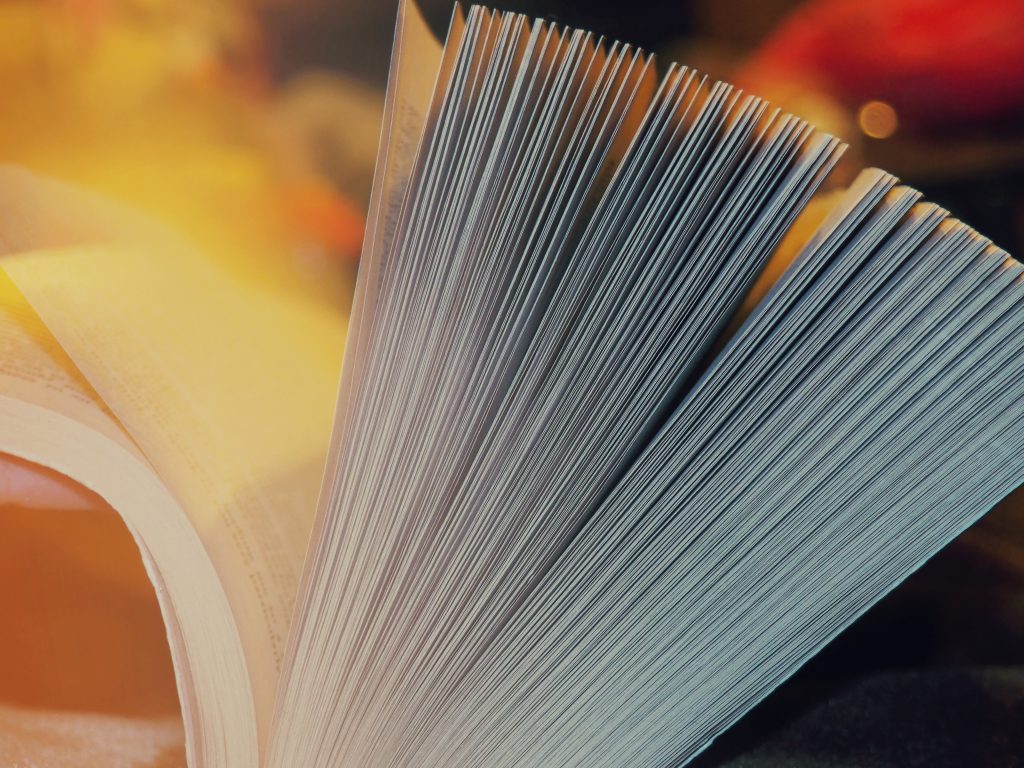 I did the drill twice last year and had hoped to avoid going through it yet again this hurricane season. But when making final plans for the anticipated arrival of a hurricane, one of my necessary tasks is to store some of my books in plastic containers. That is what I did today in anticipation of Hurricane Wilma.

It is an agonizing experience. Like most bibliophiles I have more books than container space. How do you decide which books are “bucket-worthy?” I felt like I was back in the 5th grade enduring the “values clarification” drill of deciding which of the seven people are not allowed on the five person lifeboat. Who goes into the plastic container and who stays on the unprotected shelf?

Some choices were easy to make. Dave Hunt, What Love is This? and Laurence Vance, The Other Side of Calvinism–stay on the shelf; Robert Schuller–lower shelf; Geisler, Chosen But Free–shelf; Boyd–God of the Possible–shelf. Those, and others like them, were gimmes, no-brainers.

Others were not so cut-and-dried. Arminius’ Works? Well, they regrettably didn’t make the cut. I had the same feeling about Chafer’s multi-volume Systemtatic Theology. But I could hardly justify space in a container for these kinds of books when many of my very favorite theological books had to remain on the shelf.

I had to leave Charles Hodge, A.A. Hodge, Berkhof and Strong shelved. Calvin, Boyce, Dagg and Grudem got their special places in a container, however.

I only had room for a few hundred books so many of the ones left behind (which reminds me, Tim LaHaye did not make the cut) found themselves in that position through no real fault of their own. Many of my Spurgeon volumes fall into that category. They can be replaced and I haved duplicates on CD, but it still feels like I abandoned a close friend and mentor by leaving him in my study.

Andrew Fuller’s Works found space in a bucket–not because they are irreplaceable (although some of my early editions of his works would be harder to replace) but because my blood, sweat and tears mark their pages. Ditto John Gill’s Body of Divinity.

Many of my Puritan buddies are left unprotected. They are made of hardy stock, though, and so I am sure will bear up as well as any. I did bucket Edwards, but left Flavel, Baxter, Brooks, Boston, Sibbes, Witsius, et al.

Dozens of Lloyd-Jones volumes found their way into containers along with Iain Murray’s 2 volume biography of the Doctor. Not many books by living authors made it, not because there were none bucket-worthy but mostly due to the prospect that they would be easier to replace than others. There were exceptions, of course, but I hesitate to get too specific in identifying them because even some books by good friends had to remain on the shelf.

All-in-all it was a painful experience. No matter how I rationalized it in my mind I vacillated between feeling like a traitor and a botttom-line pragmatist (“How much would it cost me to replace this?”).

Under God I owe much to my books. Through them I have been challenged, corrected, strengthened, rebuked, humbled, instructed and encouraged in my Christian life. The thought of losing any of them to wind or rain or storm surge saddens me. If God in His mercy and wisdom spares me that loss, I will once again be very grateful. If in His mercy and wisdom He does not, perhaps I will at least have those who are riding out the storm in buckets to help me in its aftermath.