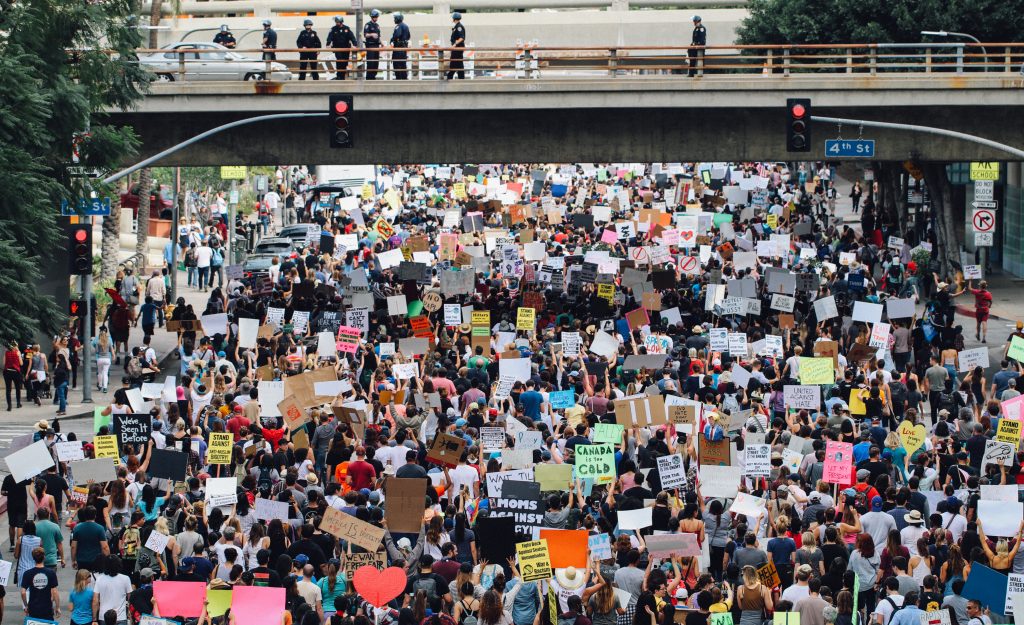 A cowardly Calvinist is an illogical thing. I don’t say that it is a thing that does not exist. Sadly, regrettably, shockingly, it does exist. But it shouldn’t. Before we get in too deep, no offense to the courageous non-Calvinist. My point is not to say that those who disagree with God’s sovereign decrees lack courage. Not at all. My point is rather to remedy what is all too common and downright inconsistent: the Calvinistic wimp. He is an enigma.

There may be some explanation for the man. I recall sitting down some years back with a leading Calvinist in the SBC. The spot was Louisville and the ocasion was T4G. I was a student at Southern Seminary quite certain that the third great awakening had struck. As I expressed my amazement over breakfast to this gentleman, amazement that so many young men we’re full of zeal for the glory of the sovereign God, his reply was a bit of a let down. “I’m just not sure how deep this whole thing is,” came the reply.

We must get down deep in our bones that this courage is needed. Courage has always been required for those who would make God’s ways known among men. But there are certain times when that courage is especially necessary. Think Latimer and Ridley.

Why is courage needed today? Because if you open God’s Word and preach it plainly you’re going to be kicking over idols in every direction. You’re going to need courage because there has been a way to massage God’s Word, appealing to the secular mind, but that way seems to be just about all the way shut. You’re going to need courage because the exaltation of man has reached such a pitch, that, if you preach the truth about man’s fallen condition, you’re going to a be an outright bigot. And the colored lights and relevant worship set isn’t going to smooth things over any longer.

If we did not believe in a sovereign God who saves whomever He wills, then we might permit a little anxiety; we might back down from certain revealed truths given the palate of the culture. We perhaps would avoid certain passages in order to gain a hearing. But we serve a God who is manifestly sovereign. And He has given us orders.

Christ did not tell us, “Go into the world and be nice to others in my name.” He told us to go tell them to obey Him. The obedience of rebels only comes about through the supernatural work of the Spirit, the sovereign rebirth, the impartation of faith by the Spirit of Christ Himself. Ministers of the gospel stand in the midst of those who cry, “Let us burst their bonds apart and cast away their cords from us” (Ps 2:3). There, in that hostile crowd, they cry, “Repent, be reconciled to God.” Perhaps not too long ago, you we’re just a little extreme for saying that kind of stuff. Now, increasingly so, you’re a down right scoundrel. But what of it? You and they both were just as dependent upon the saving God then as you are now.

Will your church grow? Will you be written up in the news as an insensitive troglodyte? Will the evangelical cool-kids pull their skirts away from you? Will you be written off as unwise by the evangelistic strategists of this millenial, post-post modern generation? The answer to said questions is, “I dunno, maybe.” You serve a sovereign God–“Be of good courage, and let us be courageous for our people, and for the cities of our God, and may the LORD do what seems good to him” (2 Sam 10:12).