Can Baptists Thrive on Controversy? 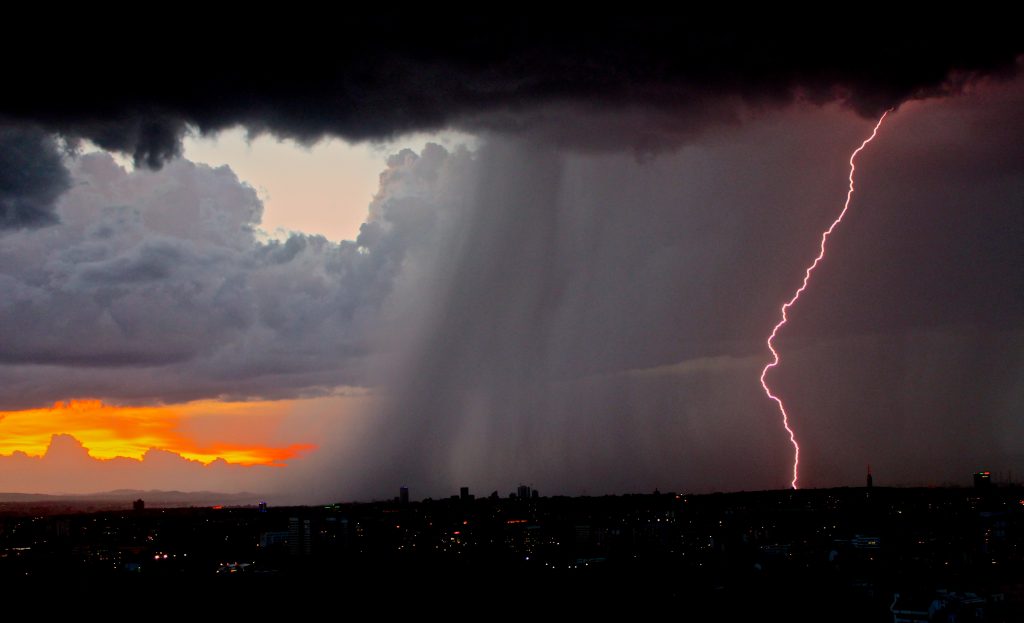 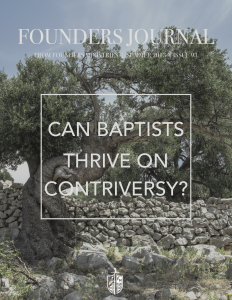 Controversies within Puritanism, and then Separatism, led to the sixteenth-century development of Baptist life. In the quest for a pure church, the New Testament practice and command of baptizing those that believed, made it clear that a church of visible saints could only be constituted on that basis. Those that reached that conviction endured years of hostility and persecution for their conscientious commitment to the biblical model. They could not compromise, however, on such a clearly revealed biblical doctrine and they preferred suffering to disobedience. That kind of tenacity about the inviolability of biblical truth has led to over four hundred years of controversies between Baptists and other groups, and internecine battles between Baptists. At the same time, a positive movement into the world with the gospel in the hope and confidence that gospel truth would convert sinners advanced. Whether ongoing controversy retarded or aided this movement could be a matter of interesting discussion. Historical and biblical evidence could be presented for both enhancement and detraction; the nature and the severity of the topics of controversy would likely yield different conclusions on a case by case discussion.

Surely Walter Shurden has caught something intrinsically true about the Baptist commitment to purity and its tendency to multiply investigations, tensions, controversy and divisions in his book Not A Silent People. Sometimes the issues were ethical, sometimes merely sociological, sometimes major theological differences, and sometimes less destructive differences. All of them, however, indicate an intensity about the nature of conviction that at least ostensibly supports the idea of church purity. Along the pilgrimage toward unity in the faith and in the knowledge of the Son of God, how much diversity is consistent with the ability to maintain a commitment to “like faith and order?”

This edition of the Founders Journal looks at three times of intense controversy in Baptist life. Each controversy was of a different sort and called for resolutions of different kinds. Erik Smith, a student in the PhD program at The Southern Baptist Theological Seminary looks at the Campbell controversy of the first half of the nineteenth century. The implications of the theological differences between Campbell, his followers, and the confessionally consistent Baptists led to the alienation of Campbell from Baptist fellowship. Though some attempts were made to bridge the differences and achieve reunification, the differences still appeared unsurpassable. The maintenance of Campbell’s distinctive views simply was not Baptist.

The late nineteenth century witnessed the short but volatile controversy between Spurgeon and the Baptist Union. This led to the separation of Spurgeon from the Union within six months of the beginning of the controversy. For Spurgeon, as hopefully for Southern Baptists, it was impossible to achieve fellowship with those that denied Christ’s essential deity, the inspiration and inerrancy of Scripture, the personality and necessary operations of the Holy Spirit, the eternality of the punishment of those not justified by faith in Christ, and the system of imputation in issues concerning sin and justification. One of these remains a source of disagreement among Southern Baptists and hopefully can be resolved with a thoroughly biblical and evangelical position. The principles that led to the separation of Spurgeon from his Baptist fellowship, however, were the result of a lifetime of the development of convictions. How Spurgeon reasoned concerning theological dispute is the subject of the second article. The material is taken from my upcoming biography of Spurgeon, Living by Revealed Truth.

In the early twentieth century, J. Franklin Norris, a young man of great talents and an apparent love for the missionary potential of the Southern Baptist Convention, rose to some prominence and celebration among his peers. Personality dynamics along with an opportunistic zeal found a fissure in the doctrinal soundness of Southern Baptists. Norris thrust himself into that crack in the wall with a desire both for attaining doctrinal purity but also personal notoriety. It was difficult to tell which was the most sincere zeal at times. This article by Matthew Lyon, also a PhD Student at SBTS, shows that the pre-ouster Norris felt that he could aid Southern Baptists both in missionary zeal and in the maintenance of doctrinal correctness. That his brethren did not view it in that way surely shocked and saddened him, but also hardened him in his tendency to the sensational manifestation of the heroic sufferer.

Hopefully a glance at these controversies of three different types can aid twenty-first century Southern Baptists in their desire for cooler as well as more critically accurate appraisals of differences. This should not mean any diminishing of the importance of truth and continued discussion about the doctrines upon which we differ, but should help define those areas of doctrine upon which agreement is essential if we are to remain united in one sacred effort for the propagation of the gospel