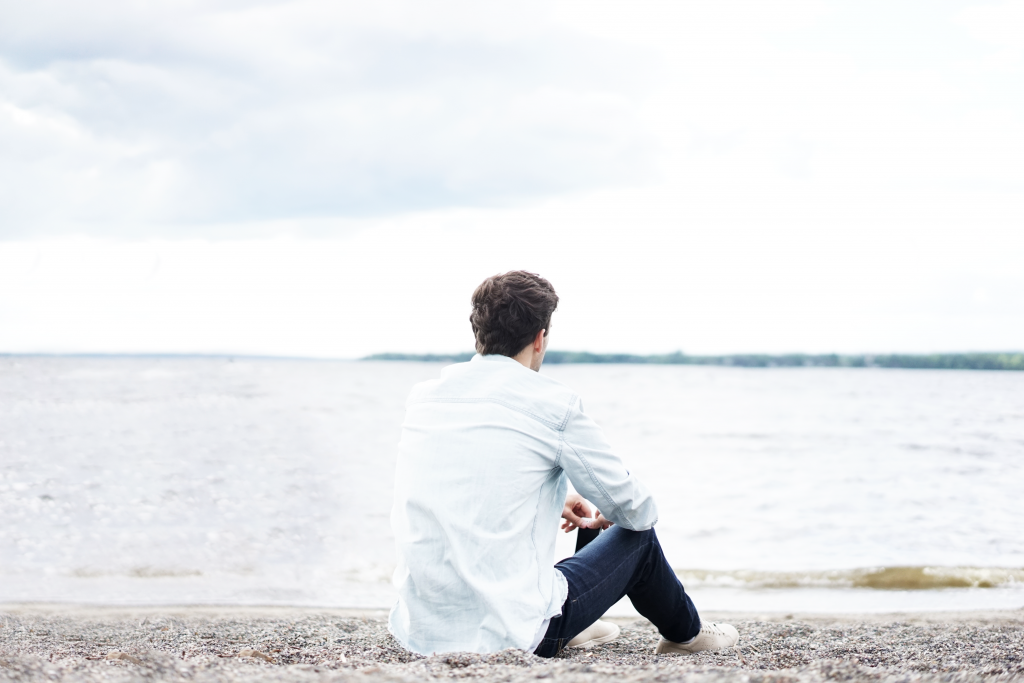 I will propose in the next couple of posts that Charles Finney set in motion ideas and methods that greatly altered the American evangelical understanding of Christian experience and truth. Before I launch into that, however, I want to point to several assumptions that Finney shared with those who initially opposed him.

First, in times of declension revival is needed. From Solomon Stoddard to Billy Graham, a commitment to a harvest of souls and the escalation of spirituality among Christians has been seen as a desideratum, except from those that oppose revival in principle.

Second, Finney believed in the highest importance of spiritual life.  He asserted with power, in the same energetic conviction of Jonathan Edwards, that spiritual life and the quest for eternal life infinitely exceeds in importance any status, comfort or power one might pursue and achieve in this life. One must lay everything aside and press into the kingdom.

Third, “excitements” without proper understanding were detrimental to revival. As Edwards called for light in the understanding commensurate with heat in the affections, so Finney felt that lack of sufficient instruction in converting doctrines was a fault of many revival preachers. He criticized them, as well as local church pastors, in his observation, “They have failed to present the objects of faith, and to hold them before the mind until the mind believes. They philosophized, perhaps correctly about the nature of faith, but they have not so forcibly arrayed before their minds the truth to be believed as to beget faith.” We will show, in fact, that though some contrivances seem to present a false stimulation to the conscience in Finney’s methods, the real danger of his view was that it was too “rational.” Although he had a robust philosophy of the human affections in relation to the mind and the will, his rearrangement of this relationship constituted one of the major points of his departure. Even on this, however, Finney moved more toward previous views of the theology of revival in some of his mature reflections on this issue. He believed that he had failed to emphasize human depravity with sufficient strength and, therefore, had a corresponding de-emphasis on the necessity of the work of the Spirit. He stated that “true Christianity is the law of love written on the heart by the Holy Spirit and of course necessarily acted out in practical life.” His explanation of each of the terms implied in this statement is not what Jonathan Edwards would mean by them, but at least shows that, in his doctrinal perception, the work of the Spirit is vitally connected with the production of genuine Christian affections.

Fourth, another point of agreement, though harboring details of disagreement, was Finney’s commitment to persuasion. One cannot read the sermons of Edwards, Whitefield, and Nettleton without being impressed with their powerful passages of persuasive passion. Finney, though aligning it differently with the work of the Spirit and the place of the human will, still saw persuasion as one of the major elements of revival preaching. “They have made men understand what faith is,” Finney noted, “but have not persuaded them to exercise faith.” Only those that make a “lucid and forcible exhibition of appropriate truths such as makes its appeal to the heart” will ever “be instrumental in begetting true religion.”

Fifth, because he was committed to a doctrinal approach and to persuasion, he shared with the previous generations a deep commitment to rigorous thinking as a necessary aspect of arriving at original knowledge of truth. “It will do you good to think,” Finney proclaimed, “to develop your powers by study.” Because there was rather a complementary than a contradictory relation between matters of faith and a full engagement of the mind with the power of truth, Finney insisted, “I do not pretend to so explain theology as to dispose with the labor of thinking.” Neither a lost person nor a saved person should think that he will receive benefit from God’s truth apart from considering it a subject worthy of serious reflection. A person that would not think, so as to understand his doctrinal arguments, had no right to contradict, Finney posited, as he foreknew objections that might come his way. He professed to have little patience with mere cavilers, but would welcome any honest inquiry. Previous generations of pastor-theologians that prayed for a promoted revival also made strong mental demands on those that heard them preach, and also expected sincere engagement with their arguments for truth.

In light of these, and other, points of agreement, in seeking to sort out the wheat from the chaff in the religious development through the nineteenth century, one should labor with sincerity to discern the errors of a system without condemning its fruit. Much good fruit grows from systems that entertain some, or much, error. The fruit should not be identified with the error of the system or seen as developing from it. Rather, any good fruit should be seen as the result of those parts of a system that are vitally related to truth in general, much of which would be shared in common with those that opposed the distinctive departures Finney had made from his ostensible confessional heritage.