Charles Spurgeon and Courage in the Pulpit 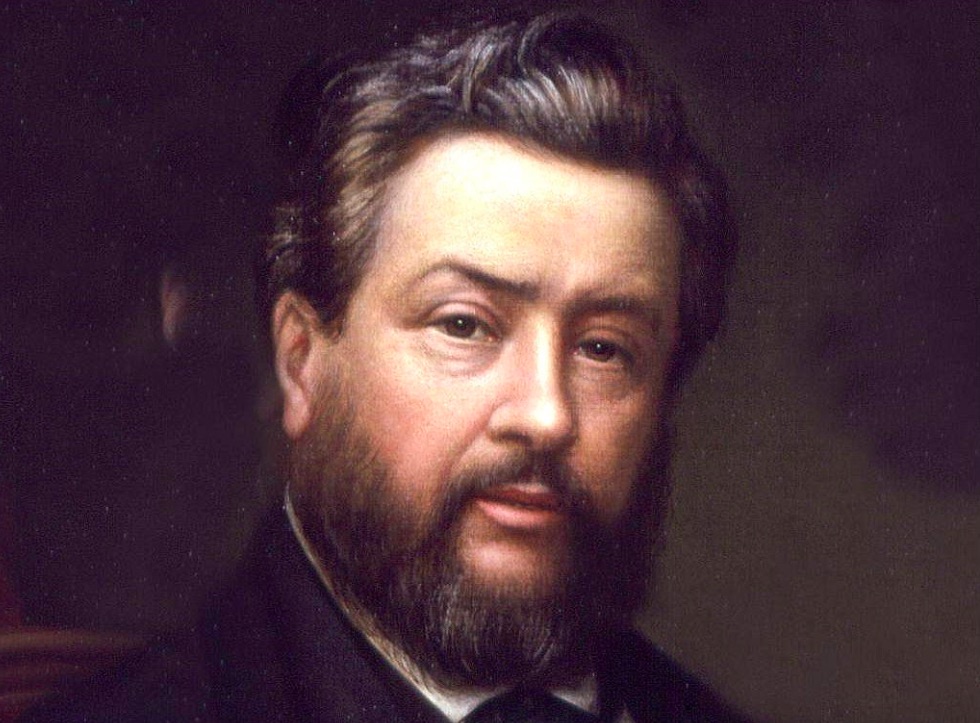 One of the greatest challenges that faces every pastor is the courage to stay true to his convictions. This is especially true when those convictions, though deeply and clearly rooted in Scripture, are out of step with popular opinion or the prevailing desires of influential church members. I am sure that I am not the only pastor who has been threatened by church leaders with being “fired” if I insisted on teaching and preaching the plain meaning of certain passages of Scripture. Even more common is the subtle pressure that pastors often feel to compromise their convictions for the sake of peace. I have long ago lost count of the number of pastors I know who have suffered serious consequences simply for preaching expository sermons and calling for congregational holiness that is commensurate with the gospel.

Pastoral courage tends to be contagious and examples of faithful pastors who refused to compromise God’s Word even in the face of great pressures are worthy of study by any man who desires to stay humbly courageous in the discharge of his pastoral responsibilities. One of the most notable examples of such courage is Charles Spurgeon. Though he is rightly remembered for many wonderful accomplishments and personal traits it is safe to say that had he failed to be courageous in his preaching it is very likely that his successes would have been greatly diminished.

Spurgeon never hedged the message of God’s Word despite opposition, ridicule or scorn—all of which he experienced in excess. Nor did he allow controversy, or the fear of it, to silence him on any subject addressed by the Word of God. As such, he remains a wonderful example for courageous preaching for modern pastors.

As a small child his grandfather taught him never to be afraid to stand up for what he believed was right, regardless of the consequences. In the Stambourne chapel, where Spurgeon worshiped with his grandparents for the first several years of his life, it was common to sing the last line of a hymn twice. By the time he turned six, he was convinced that this was the right way to sing. Consequently, when he returned to his parents’ home and began worshipping in their church, he repeated the last line of the hymns, whether the congregation did so or not. Only after what he later described as “great deal of punishment” was he convinced otherwise.

That same willingness to stand alone informed his preaching ministry. He had no tolerance for what he called “putty-men who are influenced by everybody, and have no opinions except those of the last person they met” or the “weathercock brethren–men whose religious opinions veer with the prevailing doctrinal current in their neighborhood.” He would rather be true to God’s Word and judged a curmudgeon that to walk in step with the spirit of the times and compromise the message of Scripture at any point.

At no time was his pulpit courage more obvious than in the baptismal regeneration debate of 1864 and the Down-Grade controversy in 1887-91. In the former Spurgeon knew full well that he was stirring up rattlesnakes’ den by preaching against the teaching of the Anglican Church. He told his publisher before-hand that he was about to destroy the sale of his printed sermons, because he was sure that the controversy would cost him many friends and provoke many attacks. He was half-right. He was viciously attacked, and he did lose friends, but that sermon immediately sold more 100,000 copies and ultimately more than three times that amount.

The latter controversy required even more courage because Spurgeon stood virtually alone in warning against the damning influences of higher critical ideology. Those who should have stood with him did not and many friends tried to persuade him to be silent. Spurgeon, however, had purchased truth at too high a price to sell it so cheaply. As a divinely appointed watchman for the people of God, he had to speak out, even if it meant standing alone. In a sermon in 1888, he  speaks of the timelessness of conviction and courage in contending for God’s revealed truth.

We admire a man who was firm in the faith, say four hundred years ago . . . but such a man today is a nuisance, and must be put down. Call him a narrow-minded bigot, or give him a worse name if you can think of one. Yet imagine that in those ages past, Luther, Zwingle, Calvin, and their compeers had said, ‘The world is out of order; but if we try to set it right we shall only make a great row, and get ourselves into disgrace. Let us go to our chambers, put on our night-caps, and sleep over the bad times, and perhaps when we wake up things will have grown better.’ Such conduct on their part would have entailed upon us a heritage of error. Age after age would have gone down into the infernal deeps, and the pestiferous bogs of error would have swallowed all. These men loved the faith and the name of Jesus too well to see them trampled on . . .

It is today as it was in the Reformers’ days. Decision is needed. Here is the day for the man, where is the man for the day? We who have had the gospel passed to us by martyr hands dare not trifle with it, nor sit by and hear it denied by traitors, who pretend to love it, but inwardly abhor every line of it . . . Look you, sirs, there are ages yet to come. If the Lord does not speedily appear, there will come another generation, and another, and all these generations will be tainted and injured if we are not faithful to God and to His truth today. We have come to a turning-point in the road. If we turn to the right, mayhap our children and our children’s children will go that way; but if we turn to the left, generations yet unborn will curse our names for having been unfaithful to God and to His Word.

In an address to fellow-pastors Spurgeon reiterated his resolve to remain unbending before the modern gods of unbelief. For his stand in the Down-Grade controversy he was willing to be “eaten [by] dogs for the next fifty years” because he was confident that the cause was right and that history would vindicate him. Better to suffer the loss of life itself for the cause of God and truth, Spurgeon reasoned, than to be cast upon “that foul dunghill which is made up of cowards’ failures and misspent lives. God save both thee and me from that disgrace!”

The gospel that has been secured for us and entrusted to us at such great cost is worthy of such courage on the part of those who are stewards of it.