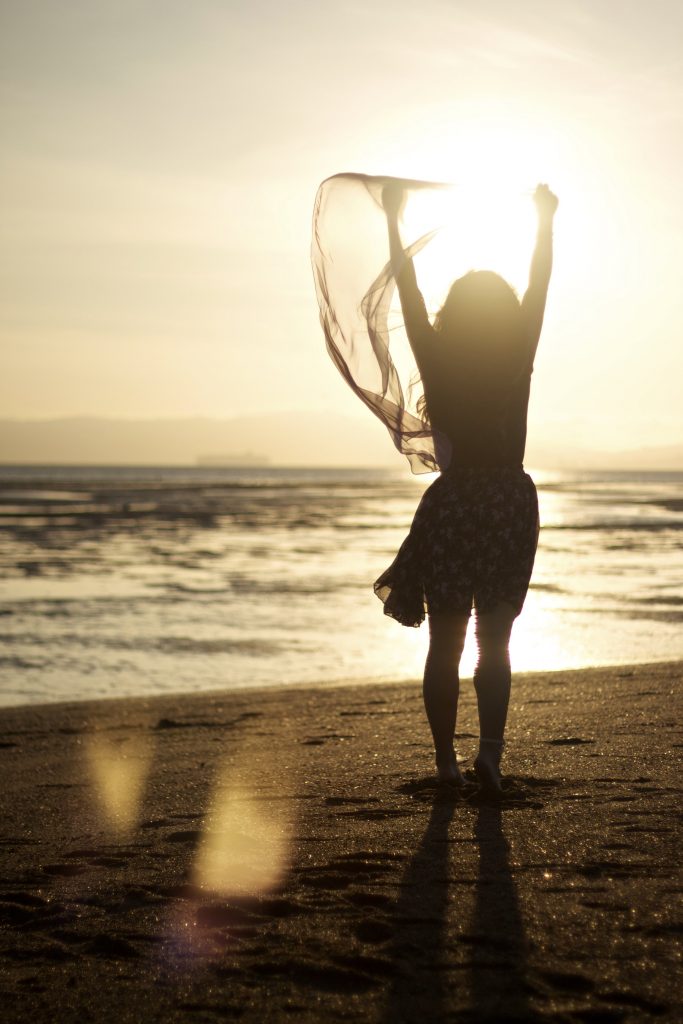 I, like so many other pastors, love Charles Spurgeon. He is a hero and mentor to me. Though I am not worthy to tie his shoes, I long for his passion, his spirit, large-heartedness, jealousy for his Master’s honor, evangelistic zeal and his faithfulness till death. And though I don’t have his gifts, I do have his God and so I have sought to learn from him for nearly 30 years. His life has been something of a prism for me through which I have learned and am still learning some of the ways of God.

Several years ago I presented a couple of papers on Spurgeon and in the process of research was struck in a fresh way with his ministerial courage. He preached courageously and took unpopular stands courageously. He rejected well-intended counsel from friends when he believed it would result in sinful compromise or in any way detract from his Savior’s honor.

The recent controversy over the seminary professor who wrote an anonymous letter expressing his concerns about denominational leadership by bringing charges against two seminar presidents grieves me. As several have pointed out in various and sometimes eloquent ways, this whole scenario is tragic for many reasons. I won’t list all of them that I see. Others have identified them far better than I could.

The one, glaring concern that to me overshadows all the rest is what this controversy seems to suggest about the current level of ministerial courage in our ranks. I loathe the fact that a professor in one of our seminary’s feels that he must fear for his job if he follows Jesus Christ’s teachings on how to address sin in a brother’s life. I loathe the fact that this same culture of fear permeates many of our churches. But what I loathe even more, and find particularly heart breaking is that a man of God–whether serving in the pulpit or behind the lectern–would judge that it is acceptable to stay silent when he should speak or stay hidden when he should step forward in order to preserve his position. Many who have commented on these events have used exactly that kind of reasoning.

I have no desire to be scornful toward any man who has ever had a failure of nerve, nor would I ever pretend to be immune to such failure. We all need mercy and grace to be the kind of ministers Christ calls us to be and must seek forgiveness daily for falling short of His glory. My concern is that, as God’s people, we agree that compromising biblical principle for the sake of self-preservation is unacceptable.

So, yesterday and this morning I returned again to Spurgeon for encouragement. He did not disappoint. The following quotes are from his sermon, “Three Names High on the Muster-Roll.” It was preached in the last year of his life, in the midst of the downgrade controversy, in which Spurgeon stood boldly, uncompromisingly and often alone. The agony of such stands, some have suggested, resulted his premature death.

The sermon is worth reading in full. Fortunately for us, Phil Johnson has put it on his Spurgeon website. Here are some extracts to whet your appetite for the whole sermon. They are full of the kind of wisdom and encouragement that we need today. The emphases are mine.

Another excuse that they might have made was, “We can do more good by living than we can by being cast into that furnace. It is true, if we are burnt alive, we bear a rapid testimony to the faith of God; but if we live, how much more we might accomplish! You see we three are Jews, and we are put in high office, and there are many poor Jews who are captives. We can help them. We have already done so. We have always seen justice done to God’s people, our fellow-countrymen, and we feel that we are raised to our high office on purpose to do good. Now, you see, if you make us bigots, and will not let us yield, you cut short our opportunities of usefulness.” Ah, my dear brethren! there are many that are deceived by this method of reasoning. They remain where their conscience tells them they ought not to be, because, they say, they are more useful than they would be if they went “without the camp.” This is doing evil that good may come, and can never be tolerated by an enlightened conscience. If an act of sin would increase my usefulness tenfold, I have no right to do it; and if an act of righteousness would appear likely to destroy all my apparent usefulness, I am yet to do it. It is yours and mine to do the right though the heavens fall, and follow the command of Christ whatever the consequences may be. “That is strong meat,” do you say? Be strong men, then, and feed thereon….

Now; beloved friends, if any of you are in great difficulty and trouble, tempted to do wrong, nay, pressed to do it, and if you do what is right, it looks as if you will be great losers and great sufferers; believe this: God can deliver you. He can prevent your having to suffer what you suppose you may; and if he does not prevent that, he can help you to bear it, and, in a short time, he can turn all your losses into gains, all your sufferings into happiness. He can make the worst thing that can happen to you to be the very best thing that ever did happen to you. If you are serving God, you are serving an Omnipotent Being; and that Omnipotent Being will not leave you in the time of difficulty, but he will come to your rescue. Many of us can say with Paul, “We trust not in ourselves, but in God which raiseth the dead: who delivered us from so great a death, and doth deliver: in whom we trust that he will yet deliver us.” The Lord has helped us in the past, he is helping us in the present, and we believe that he will help us all the way through. He will help you, too if you just follow his word, and by a simple faith do the right thing. I believe that we have reason to expect interpositions of providence to help us when we are called to suffer for Christ’s sake….

They resolved that they would, obey God at all costs. Now, I knew a young man once, to whom a certain ordinance of Christ was made known as being Scriptural; but as far as he could see, if he followed that ordinance, every door would be shut against him. If he was bold to do as he thought he ought to do, according to his Master’s command and example, it would be the ruin of everything. Well, he did it, and it was not the ruin of anything; and if he had to do such a thing again a hundred times over, he thanks God that he would do it. There is such sweetness in having to make some sacrifice for God; there is such a heavenly recompense, that one almost envies the martyrs. Rather than pity their sufferings, one feels an intense longing that such honor had been ours, and that we had had the moral courage and holy stamina to suffer for God even as they suffered. Who among the bright ones are the brightest in the land of light? They that wear the ruby crown of martyrdom most certainly lead the van; for they suffered, even to the death, for their Lord. O friends, it is a glorious thing when we make no calculation of costs, but with our whole heart and soul follow the Lamb whithersoever he leadeth us!

May God make us such men! Read the rest of the sermon here.