Christian, Hopeful, and The River of Death 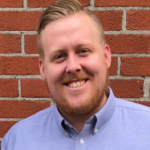 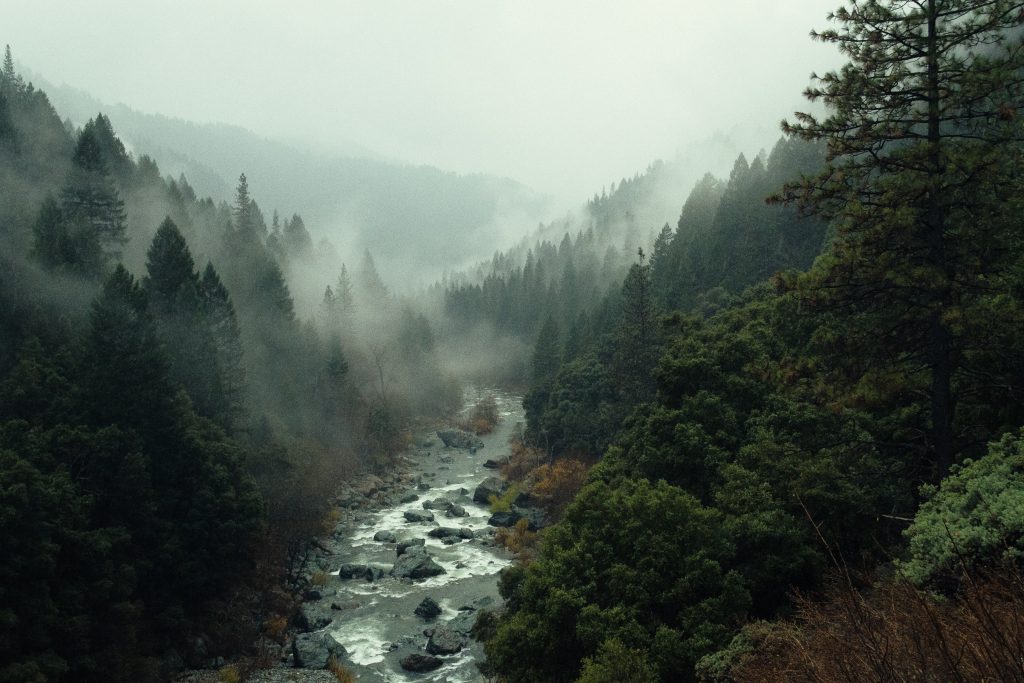 We find one of the most vivid depictions of death in John Bunyan’s Pilgrim’s Progress. Toward the end of Christian’s journey to the Celestial City, he and Hopeful come to a river symbolizing death. There they are informed, “You must pass through this River or else you cannot arrive at the gate of the City.” As they enter the waters, Christian is immediately overcome with panic. He screams, “[the] billows go over my head, all his waves go over me…the sorrows of death have totally compassed me, so that I shall not see the land that flows with milk and honey.”

Bunyan knew how difficult it is for people to think about death. Even worse, death is extremely uncomfortable to talkabout. Many say religion and politics must be avoided in conversation. But, you are far more likely to see a family at dinner discussing President Trump than you are to see them discussing death. Death is not a novel concept. Humans have been aware of death from the beginning. It is a reality whether we are willing to discuss it or not. Carl Trueman, in a recent article, said, “We are born to die. Death is inevitable, which is why each of us finds it so terrifying.”[1]

Trueman argues that many refrain from talking about death because of how it is portrayed: “Modern Western culture has tried valiantly to domesticate and marginalize death, both by taming it through fictionalized representations in movies and TV shows, and by keeping the real thing out of sight.”[2] Who is honestly surprised by this? Though we are far more technologically advanced in 2020 than Bunyan, we are still, very much, finite creatures. Deep down, people know their finitude; we know we have an expiration date. Death terrifies some people not merely because of what they know, but what they do not know. We do not know when we will die. Even those who are given estimates by physicians can outlive those forecasts and maybe even the physician! Perhaps even more terrifying still is the question of how we will die. All of these factors make it easy to understand why secular culture is afraid to discuss death. If all you have is this life, then you are strongly incentivized to avoid discussing death.

Christians must speak truthfully about death because we have the proper perspective on it.

Admittedly, the fear of death is a struggle for humankind in a fallen world. Yet, as Christians, we must maintain a proper balance when discussing death. It is perfectly reasonable to find the grave an uncomfortable thing. It can be devastating for those who continue living once a loved one has died. Christians understand that death is only “natural” because of sin. We know that “the wages of sin is death” (Rom. 6:23). These wages have been distributed ever since “sin came into the world through one man…and so death spread to all men because all sinned” (Rom. 5:12). We understand the why behind death. Yet, we are often still nervous to talk about death.

Amid our world’s fear of death, Christians have to be honest about it. Trueman calls it our “task” to prepare people for death.[3] He is right. We must warn others what death will mean if they are outside of Christ. Death can be terrifying. But it pales in comparison to the eternal death waiting for those who are not covered by the righteousness of the Son. Christians have the greatest news: death has been conquered and our God raises the dead! As horrific as death is, we know that death brings life because of the death of Jesus Christ on our behalf—”For while we were still weak, at the right time Christ died for the ungodly” (Rom. 5:6).

Christians must speak truthfully about death because we have the proper perspective on it. We know death is not the end. Paul teaches in 1 Thessalonians 4:13, “But we do not want you to be uninformed, brothers, about those who are asleep, that you may not grieve as others do who have no hope.” Paul does not tell them to abstain from grieving, but to grieve as Christians who have hope! All Christians should consider their responsibility to teach the nations what Christ says concerning death (Matthew 28). Many of us have lost loved ones to death, but all of us will eventually drink from the bitter cup one day. The courage to face up to death is found in the resurrection. Paul says, “For since we believe that Jesus died and rose again, even so, through Jesus, God will bring with him those who have fallen asleep” (1 Thess. 4:14). Just as God raised Jesus from the dead, so too will we be raised from the dead.

“Q. What doth the Resurrection of Christ profit us?

A. First, by his Resurrection he vanquished death, that he might make us partakers of that Righteousness which he had gotten us by his death. Again, we are now also stirred up by his Power to a new Life. Lastly, the Resurrection of our head, Christ, is a Pledge unto us for our glorious Resurrection.”[4]

John Bunyan’s Christian struggled with death. But how wonderful it was that he had Hopeful. Hopeful exhorted him, “Be of good cheer, my brother, for I feel the bottom [of the river] and it is firm.” Hopeful attempted to keep Christian’s head above the water by encouraging him with Scripture. He reminded him that the gate of the Celestial City was near. Oh, to have a friend remind you when facing the wave of death—“Be of good cheer, Jesus Christ makes you whole.”

The courage to face up to death is found in the resurrection..

I fear that my response to the waters of death may be less like Hopeful, and more like Christian. However, I am thankful that for every Christian there is a Hopeful who will point us to our blessed Savior as we cross that River. Whether it be deep or shallow, like Christian, we can exclaim of Our Lord at the end, “Oh I see him again! And he tells me, ‘When you pass through the waters, I will be with you, and through the rivers, they will not overflow you.'” 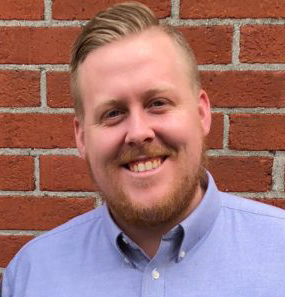 A navy veteran and reformed Christian, Scott Hunt is finishing his undergrad in Biblical and Theological studies and plans to attend seminary. He is married to his sweet wife Kayleigh. They currently reside in Cape Coral, FL where Scott is participating in a pastoral internship at Grace Baptist Church.
AUTHOR ARCHIVE