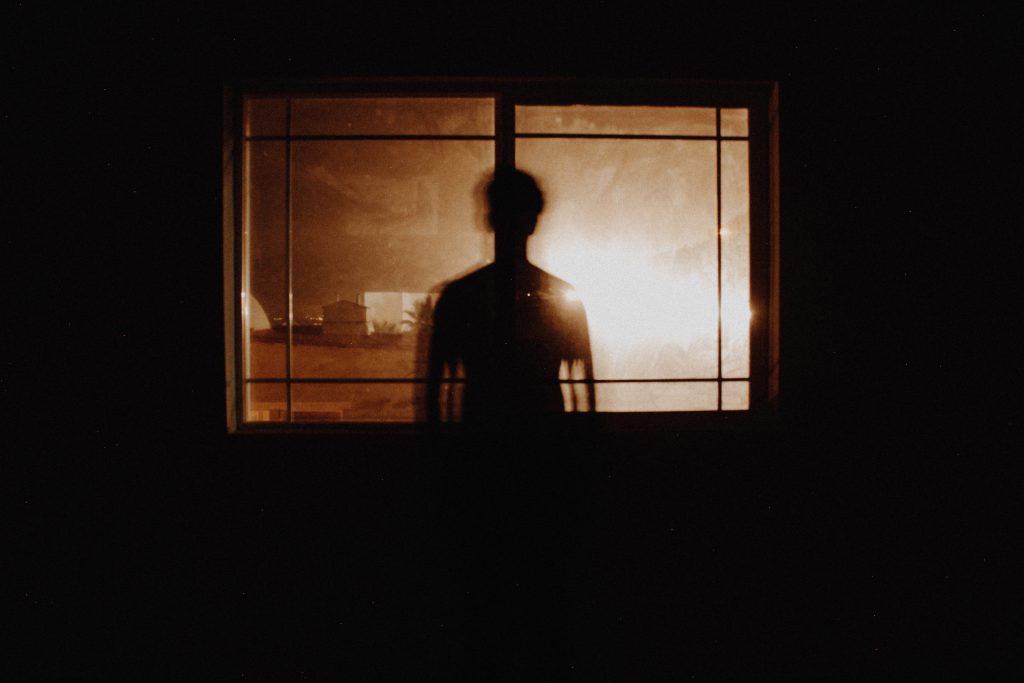 Several years ago a fellow pastor who served with me at Grace Baptist Church told me how he came to study the doctrine of the perseverance of the saints as a new believer. Shortly after he was converted he became involved in his church’s evangelism efforts, eager to be a part of the work of making disciples.

Employing the methods that he had been taught, he noticed that a large percentage of the people who made professions of faith seemed to have no interest in the things of the Lord. Even most of those who agreed to be baptized drifted away from participation in church life after a few months.

When my friend asked his pastor about this phenomenon the answer that he received startled him. “Some Christians start backsliding as soon as they are converted.”

I was reminded of his story recently when I came across comments David Miller made years ago while preaching from Acts 2:42. That verse says, “And they continued steadfastly in the apostles’ doctrine and fellowship, and in breaking of bread, and in prayers” (KJV).

In his sermon, David explained what the phrase, “continued steadfastly,” meant for those new converts:

I don’t have any background in the biblical languages, and I’m not a scholar, but I do have a homespun definition of what that phrase means. I believe it means they did not backslide right off. They didn’t join the church one Sunday morning during the heat of the revival service and have company come in that afternoon and not be able to make it out to the evening worship service. You’ve encountered the person who comes to church one Sunday and, the next Sunday, they had to go out of town in their new car ten miles to visit with Granny out in the country and she needed help with the noon meal and they couldn’t attend church out there. You know the ones. They stay visiting much longer than they intended and by the time they got home late that Sunday afternoon, about 2:30, they were so worn and weary, they couldn’t make it back to the worship service that evening. And the following Wednesday, they had so looked forward to the mid-week Bible study and prayer time, but the little ten-year-old boy came home with a high temperature of 98.7 and they didn’t think he ought to be out in the night air. Brother, unlike these people, the folks converted in Acts just didn’t backslide right off.

The Second London Baptist Confession of Faith (1689) dedicates a whole chapter to the doctrine of the perseverance of the saints. It affirms the biblical truth that those whom God saves, He keeps, not merely out of hell and for heaven, but He keeps them in the way of faith. He keeps them repenting, believing, and following Christ.

As the first paragraph of that chapter states,

Those God has accepted in the Beloved, effectually called and sanctified by his Spirit, and given the precious faith of his elect can neither totally nor finally fall from a state of grace. They will certainly persevere in grace to the end and be eternally saved, because the gifts and callings of God are irrevocable. Therefore, he still brings about and nourishes in them faith, repentance, love, joy, hope, and all the graces of the Spirit that lead to immortality. Even though many storms and floods arise and beat against them, yet these things will never be able to move the elect from the foundation and rock to which they are anchored by faith. The felt sight of the light and love of God may be clouded and obscured from them for a time through their unbelief and the temptations of Satan. Yet God is still the same; they will certainly be kept by the power of God for salvation, where they will enjoy their purchased possession. For they are engraved on the palms of his hands, and their names have been written in the book of life from all eternity.

This does not mean that Christians cannot or will not fall into seasons of spiritual lethargy and even temporary apostasy. Rather, it is the nature of eternal salvation so to work in believers’ lives that they will not successfully remain in a pattern of blatant rebellion to the ways of the Lord Jesus who purchased them.

Again, as the confession puts it,

They may fall into grievous sins and continue in them for a time, due to the temptation of Satan and the world, the strength of corruption remaining in them, and the neglect of means of their preservation. In so doing, they incur God’s displeasure and grieve his Holy Spirit; their graces and comforts become impaired; their hearts are hardened and their consciences wounded; they hurt and scandalize others and bring temporary judgments on themselves. Nevertheless, they will renew their repentance and be preserved through faith in Christ Jesus to the end.

Christians don’t back slide “right off.” Neither do they backslide forever. As Jesus said,

The grace that saves a person also sanctifies that person. The grace that regenerates also preserves. So, too, the faith that unites a person to Christ also perseveres in trusting and following Christ.