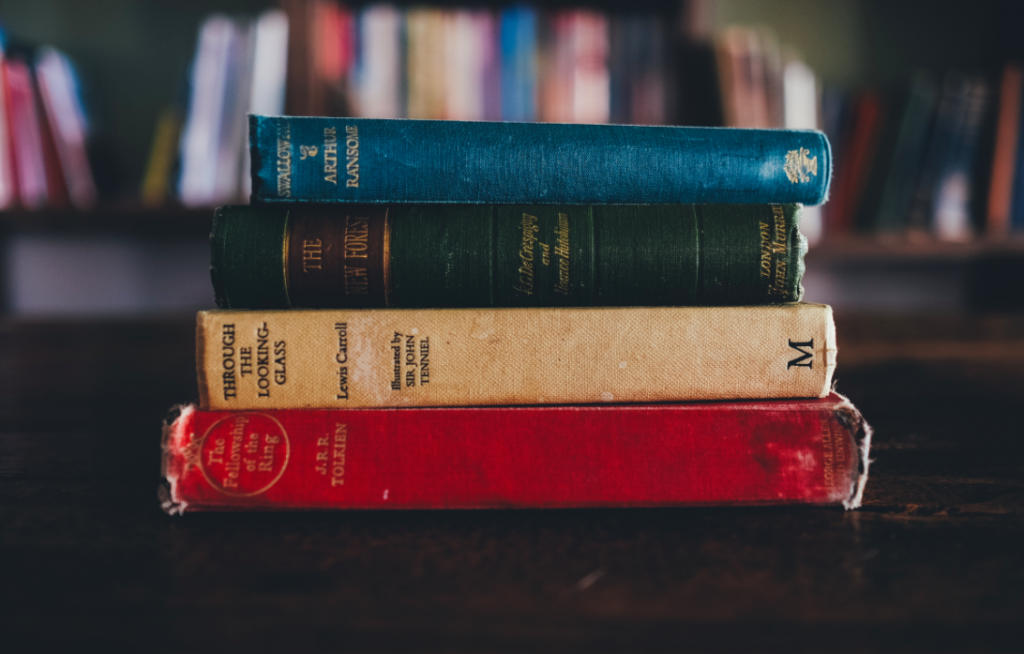 I’ve been reading Classical Arminianism: A Theology of Salvation, by F. Leroy Forelines, professor emeritus of theology at Free Will Baptist Bible College in Nashville, TN and have really been encouraged by it.  As a Calvinist, I certainly disagree with some important aspects of this system, but there is a great deal of happy agreement on some vital issues.

For example, in the first chapter, Forelines explains what classical Arminians believe about human nature and total inability. Regrettably, some people today seem to think that Calvinism and Arminianism have taught something radically different about the nature of the fall, the effects of Adam’s sin on the human race, and the fallen nature of humankind. Historically, however, the difference between Calvinism and Arminianism was not about the nature of the fall or the effects of the fall on human beings. There was overwhelming and substantial agreement in these areas.  Consider what Forelines says about the fall and human nature.

The Imputation of Adam’s Sin

“Romans 5:12 definitely settles the fact that the sin of Adam is imputed or placed on the account of the whole race” (26). “This means that we were in Adam and were identified with him in his sin. It necessitates our being partakers with him in his guilt and condemnation” (30). “It is somewhat puzzling why people with good scholarly credentials would say that Arminius denied the imputation of Adam’s sin to the race” (33).

“[Matthew J.] Pinson sets the record straight. He explains that Arminius’s approach to original sin is Augustinian. He quotes Arminius as saying that ‘the whole of this sin . . . is not peculiar to our first parents, but is common to the entire race and all their posterity, who, at the time when his sin was committed, were in their loins, and who have since descended from them by natural propagation.’ Pinson goes on to explain that Arminius held that all people ‘sinned in Adam, and are guilty in Adam, apart from their actual sins” (33, emphasis is mine).

The Total Inability of Fallen Humankind

“Jesus makes it clear that it does not fall within the framework of possibilities for a sinner to respond to the gospel unless he is drawn by the Holy Spirit (Jn. 6:44)” (22, emphasis is mine).

“Pinson explains that Arminius believed that human beings are not able to seek God ‘unless they are radically affected by his grace. Most interpreters have assumed that Arminius was a semi-Pelagian, thus espousing a view of freedom of the will that ‘makes individuals totally able to choose God or spurn him.’ Yet, Pinson argues, Arminius holds that human beings have no freedom to do anything good in God’s sight” (22, emphasis is mine).

“Pinson quotes from Arminius as follows: ‘. . . the free will of man towards the true good is not only wounded, maimed, infirm, bent, and (nuatum) weakened; but it is also (captivatum) imprisoned, destroyed and lost: And its powers are not only debilitated and useless unless they are assisted by grace, but it has no powers whatever except such are excited by grace.’ Thus, as Pinson explains, ‘fallen humanity has no ability or power to reach out to the grace of God on its own’” (22-23, emphasis is mine).

We Stand Together in Rejecting Pelagianism and Semi-Pelagianism

According to classical Arminian theologian, Roger E. Olson, “In 431 A.D. Pelagianism was condemned in Ephesus by the third ecumenical council of Christianity because it affirmed natural and moral human ability to do God’s will apart from the special operation of divine grace. Arminius rejected this teaching, and so do all of his followers. Semi-Pelagianism was condemned by the Second Council of Orange in A.D. 529 because it affirmed human ability to exercise a good will toward God apart from special assistance of divine grace; it places the initiative on the human side, but Scripture places it on the divine side. Arminius also rejected semi-Pelagianism, as have all of his faithful followers. Arminians consider both Pelagianism and semi-Pelagianism heresies.” Roger E. Olson, Arminian Theology: Myths and Realities (Downers Grove, IL: IVP, 2006), 81 (emphasis is mine).

Calvinists and classical Arminians do not disagree on the nature of Adam’s fall or its effects on Adam’s posterity.  We agree that Adam’s sin is imputed to those in him and that they inherit a condemned status as well as a polluted nature from him by virtue of his headship.  The will of fallen humanity is so incapacitated by the fall that no salvation is possible apart from God’s special saving grace.  We find happy agreement in all these areas, both sides rejecting all forms of Pelagianism and affirming Augustinianism instead.  We disagree on the nature of God’s special saving grace, but that’s another topic for another day.