Confessions of Faith: “No Creed But The Bible” 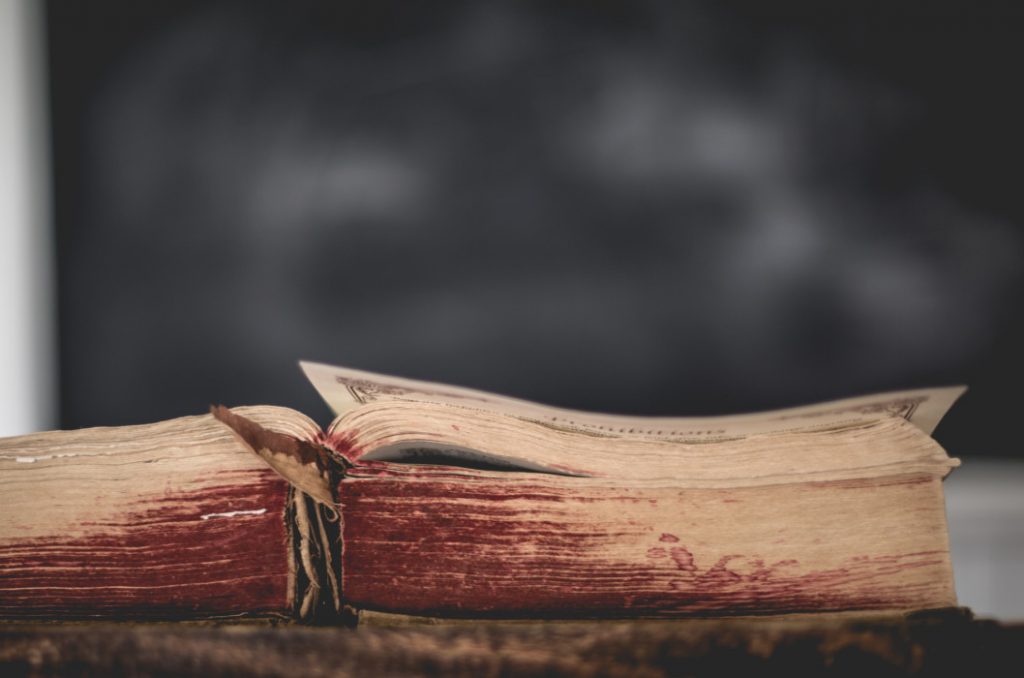 1. The Bible: A Matter of Faith

At the most basic level, every Christian should confess, “I have no creed but the Bible.” The Bible is meant to be believed. In matters of faith dependent upon revealed truth, therefore, the Christian should make no commitment of heart or head to a proposition not founded immediately upon Scripture.

In its first chapter, the Second London Confession makes clear this principle after discussing many of the various doctrines of Scripture:

“The supreme judge by which all controversies of Religion are to be determined, and all decrees of councils, opinions of ancient writers, doctrines of men, and private spirits, are to be examined, and in whose sentence we are to rest, can be no other but the Holy Scripture delivered by the Spirit, into which Scripture so delivered, our faith is finally resolved” (2LBCF 1.10).

This exclusive claim of the Bible’s authority does not arise flippantly or in absence of conclusions drawn from reasonable argumentation. Many internal and external evidences can be gathered together and have been through the years by believing scholars. Internally, such things as style, coherence, comprehensive subject matter, unfolding development of revealed truth, and completeness and excellence of worldview press the mind and conscience toward this stance. Externally, the manuscript evidence, the evidence for the resurrection, the early history of Christian growth and doctrinal commitment in the face of severe opposition, and the long line of narratives of surprising conversions witness in favor of the truth of Scripture.

Only one thing, however, sufficiently establishes the immovable conviction that this book alone is authoritative. Again, the Second London Confession states, “our full persuasion, and assurance of the infallible truth, and divine authority thereof, is from the inward work of the Holy Spirit, bearing witness by and with the Word in our hearts.”

The Bible steps into the world of literature with the bold proclamation, “In the beginning God created the heavens and the earth” (Gen 1:1). In the form of a simple historical narrative, it explains the beginning of all things, asserts the creation of man from the hand of God, tells how evil came to penetrate every place and every soul in the world, describes God’s mysterious and powerful operations of providence, his purpose of redemption, asserts with candor his immutable decree that establishes the responsibility of all moral beings, and foretells the end of this present order in fire after God has accomplished his foreordained purpose in creation. It closes with a newly purified creation, no longer under the curse and a restored tree of life yielding fruit in all seasons. A somber warning crowns the close of all with a solemn curse on any that would enlarge or diminish any of the teaching of that final book, implying the entirety of the biblical corpus.

All of this biblical narrative is explained by writers who claim authoritative revelation and inspiration for their writings. None of Scripture is told tongue-in-cheek but is written with the utmost sobriety, and with the undercurrent of expectation that its views can be rejected only at the peril of one’s soul. Bold indeed, and if not true, a laughable spectacle of disorderly, shameless rant.

Since Jesus affirmed—in the middle of a highly complex hermeneutical discussion—that “Scripture cannot be broken” (John 10:35), we can say that, in a very high and compelling way, “The Bible is a creed.” We can place the word Credo before every passage of Scripture rightly interpreted. In that absolute sense we also can say that we have no creed but the Bible.

Ironically, this very fact calls for the development of closely reasoned syntheses of biblical truths for the purpose of more cogent proclamation and more incisive correction of error. Our stance on the “Bible alone” calls for the development of confessions and creeds, not as independent, or even secondary, sources of authority but as robust witnesses to and aids toward maintaining a consistent affirmation of the authority, clarity, and sufficiency of Scripture.