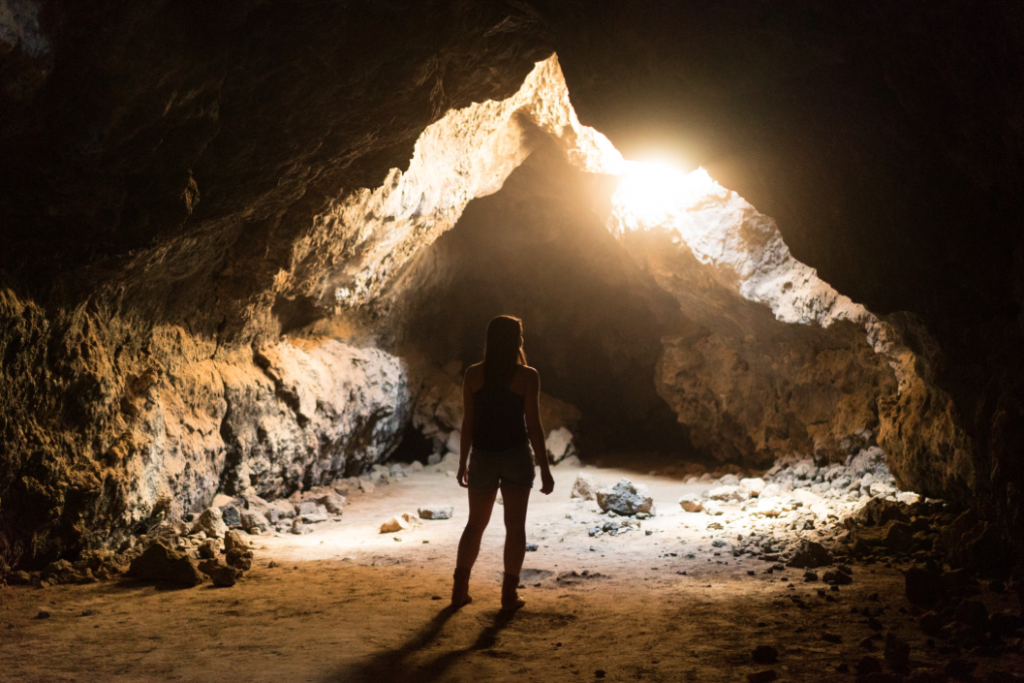 This past week, a survey by the Pew Research Center prompted an article by the New York Times, which said that Christianity in America is dying. The number of Americans who call themselves Christians has been dropping dramatically all over the country, and the decline seems to have accelerated over recent years. As fewer and fewer Americans identify with Christ, open hostility to Christ and truth continues to rise. At this very moment, the Supreme Court of the United States is hearing arguments about whether to change the legal definition of marriage. Christian bakers have been sued for declining to make cakes for gay weddings and forced to violate their consciences or shut down their businesses. The court’s ruling on gay marriage will have legal ramifications for Christian institutions and for churches. Referring to abortion, Hillary Clinton recently said, “deep-seated cultural codes, religious beliefs and structural biases have to be changed.” American culture is no longer merely “post-Christian.” It’s clearly and increasingly “anti-Christian.”

As Christians consider the future, some feel fearful. They fear for the future and growth of Christianity itself. They wonder what the culture around them will look like when Christ is more and more openly ridiculed. They look warily at the rising specter of persecution. Some may even worry about whether they will be able to remain faithful to Christ in the face of such cultural hostility.

But the culture cannot crush true Christianity because true Christianity doesn’t depend upon the faithfulness of Christians or the tolerance of non-Christians. True Christianity depends upon an eternal covenant, established among the persons of the Trinity before the foundation of the world. That eternal covenant, sometimes called the counsel of peace, or the covenant of redemption, is the greatest hope and comfort for all believers. It is the reason we can have absolute confidence that God will save men and women from every tribe and tongue, that He will keep His own to the end, that Satan and his kingdom cannot win, and that one day, the Lord Jesus will return to make all things new.

1. Biblical evidence for the covenant of redemption. The Bible never explicitly uses the term “covenant of redemption,” but it frequently speaks of an agreement among the Father, Son, and Holy Spirit about the redemption of the elect. Isaiah 53-54 speaks of this great covenant, which is explicitly mentioned in Isaiah 54:10, “For the mountains may depart and the hills may be removed, but my steadfast love shall not depart from you, and my covenant of peace shall not be removed says the LORD who has compassion on you.” In John 17:1-5, Christ speaks of the work given to Him by the Father, and Hebrews 10:5-10 tells us of the Father’s promises to the Son and the Son’s promises to the Father about the redemption of His people. Ephesians 1:3-14 explains the Trinitarian nature of salvation, founded in God’s eternal redemptive decree.

3. The comforts of the covenant of redemption. The comfort of this covenant is that the curse is cancelled. It’s the reason we Christians are certain that the darkness cannot prevail, but that eternal life belongs to us. Because of this covenant, Christianity cannot possibly die. The Father will keep His promises to His Son, and Jesus will have His bride. The Spirit will certainly apply all of Christ’s benefits to the elect. God’s chosen people from every nation will be brought into the church, and the gates of hell will not prevail against it. And if you are a beneficiary of this covenant, Jesus won’t let you leave Him, no matter what trials or persecutions you may one day have to endure. He will keep you through faith by His great power because He bought life for you. If you really believe these comforts, you will have strength to keep His commandments, and give up your very life, if necessary, for the sake of Christ who bought you.