Dealing with the Sorrows and Discouragements of Pastoral Ministry 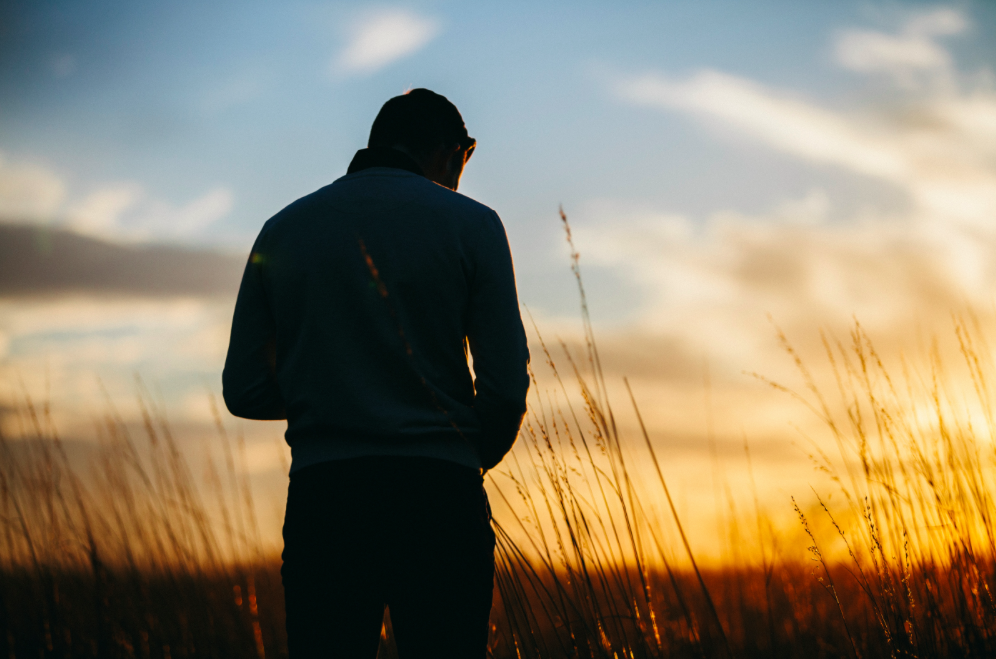 Sorrows and discouragements seem to be orbiting in another galaxy when preparing for ministry. The positive elements of a thriving church, growing and cooperating at every point, preaching great sermons, and leading a willing congregation consume the mind. Yet after getting past the infamous “honeymoon stage” of a pastorate, the pastor discovers that he and some members of the congregation operate from different playbooks. The pastor moves one direction and they move in another. Conflicts and disagreements arise. Sins dusted over when candidating become fully visible. Festering relational wounds produce a stench. And now the weight of the title, “pastor,” fits squarely on the shoulders of a man who hoped pastoral ministry would not look this way.

In my first pastorate, I didn’t know until six months in that two ladies sitting across the single aisle every Sunday were sisters who had not spoken to each other in years. In another, no one told me that one of the deacons and his wife lived separately for years. In yet another, I didn’t know that with every odd numbered pastor the church split. I was number seven. In my present pastorate, I failed to realize that planting a church could not change hearts intent on cultural Christianity. Sorrows and discouragements followed each. I didn’t always deal well with them. But the Lord kindly showed grace along the way to learn a few lessons to bear up and serve steadily when they came. Here are five lessons that I commend to you.

First, you are a steward not the owner of the church. Pastors often say, “My church.” That’s understandable as a point of identification. Yet we become too familiar with that little claim of ownership. It’s not ours. It belongs to Christ (Matt 16:18). He bears the weight of the church. He invites us into the yoke with Him rather than trying to harness the load ourselves (Matt 11:28–30). We must concern ourselves with faithfulness in life and doctrine, diligence in caring for the flock, and a growing reliance upon the Head of the Church (1 Tim 4:16; Col 4:17). Leave the ownership to Him.

Second, you cannot change anyone but you can direct people to the One who can. I like to fix problems. I guess that it goes with the territory and the title. Yet that mindset—as nice as it sounds—can be a millstone around the neck. Yes, there are little problems that we’re able to “fix” by wise counsel. Then bigger problems arise—the kind that causes sorrow and disappointment. We try to “fix” them and things only seem worse. We feel weighed down. Here’s what we must realize: Jesus Christ doesn’t call pastors to be fixers but faithful messengers. What if all of the “fixing” were left to us? What a mess we would make! We do not perfectly know another’s heart, so our judgment in a situation could be perfectly off course. But not that of our Lord Jesus who binds up the broken hearted with His love and care. Instead of fixers, pastors must work on being dependable messengers of the good news. That means that, by the grace of God, we labor to model the Christian life by being an example of a believer, that we’re clear on the gospel and its application, that we discharge our responsibilities with gentleness and holy fear, and that we give ourselves to prayer as well as the ministry of the Word (1 Tim 4:12–13; 2 Tim 2:24–26; Titus 1:9; Acts 6:2).

Third, you must seek Christ’s glory in serving those who may cause you sorrow and disappointment. While the natural tendency will be to seek personal comfort and happiness when sorrows come by avoidance, ignoring people, or running in another direction, Jesus will not have it that way for those shepherding His flock. He has appointed you to shepherd the flock that He purchased with His own blood (Acts 20:28). He is with you as you care for the flock. So you’re never alone while making and training disciples (Matt 28:20). He is teaching you through the sorrows and disappointments that He alone is your comfort, joy, treasure, and satisfaction rather than the imaginary picture of a smooth sailing ministry. Paul, the prisoner of Christ, found Jesus to be far more than everything men count favorable (Phil 3:7–14). You will give an account of yourself to Christ so let that thought encourage resoluteness in pleasing Him (Heb 13:17).

Fourth, you share in Christ’s sorrows when you face sorrow and disappointment in ministry. Paul rejoiced in his sufferings for the sake of the Colossian church, considering it to be a “filling up what is lacking in Christ’s afflictions” (Col 1:24). He certainly didn’t mean that Jesus failed to complete His redemptive work and needed his help. Rather, he expressed this intimacy in joining with Jesus in suffering for His people. He identified with Jesus in His work, just as those who shepherd local congregations do when they bear up joyfully in dependence upon Jesus when facing sorrows regarding the church. The disciple is not above His master. If Jesus learned obedience by the things that He suffered, so do we (Heb 5:8). Find joy in being counted worthy to suffer for the sake of Jesus and the gospel—then keep preaching Christ (Acts 5:40–42).

Fifth, you must regularly find refuge in the provisions of Christ for those He appoints to shepherd the flock. Jesus doesn’t leave you defenseless. He might send us out as lambs in the midst of wolves, but He sends us out. When He does He provides what we need. He has given you the comfort and power of the Holy Spirit (John 14–16). He has given you His peace and joy (John 14:27; 15:11). He has given you the fellowship of the saints that is not to be your job but your enjoyment. He has given you wisdom and camaraderie in plural leadership. Think about how often Paul talked about “true yokefellow,” “my partner,” “my fellow worker,” “my fellow partaker,” when referring to those with whom he served in ministry. Solo work cannot last long or at least not remain healthy for long. Christ has given you others with whom to share the joys and sorrows of ministry. So open up and rest on others’ shoulders. Preeminently, we teach our congregation to find its hope in Jesus Christ and His promises. So must we also find our hope in Him. In doing so, we discover that Jesus is sufficient when sorrows and disappointments come our way.

It is true that ministry, even in a healthy setting, will face sorrows and disappointments as long as we live in a fallen world, struggle with imperfect natures, and experience the perplexities of some unregenerate members. But Jesus gives His shepherds just what is needed to bear up, faithfully serve, and remain an example to the flock.