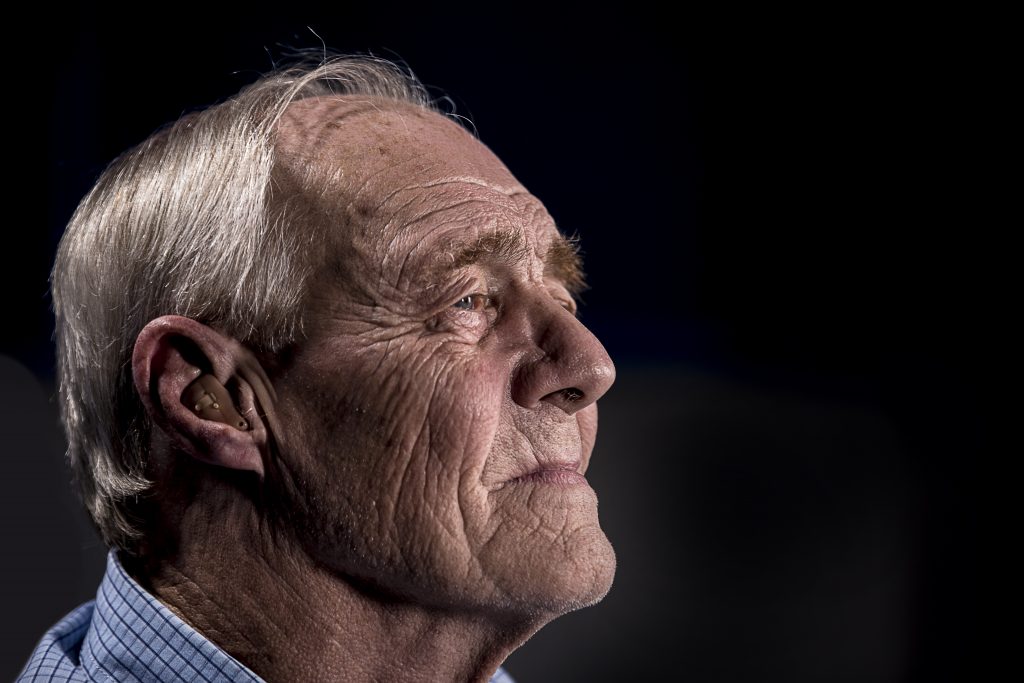 Several years ago, Founders Ministries published Dear Timothy, an excellent multi-author work. The book was written as a series of letters from the veteran pastor, Paul, to the young upstart pastor, Timothy. In the spirit of that publication, I offer the following letter as part of an occasional series. I have written two previous letters on contentment and faithfulness.

I hope this letter finds you prospering in the grace of the Lord Jesus Christ, my brother. Please forgive me for being so slow in writing to you again, but there have been many roadblocks, many imprisonments, shipwrecks, narrow escapes, and other sufferings in the service of Christ that have hindered communication.

I write this third letter to expose some subtle notions that have sprung up of late in churches virtually everywhere the name of Christ is proclaimed. Essentially, some teachers buffet the church with a doctrine that asserts the more gifted, the more educated, the more media savvy, the more skilled at communication, the more important people you know, the more books you publish, the more conference speaking engagements dot your calendar, the more power you wield on behalf of God as a leader of the church. Now, Timothy, it is certainly not a sin to speak at conferences, write books, harness new media for the sake of the gospel, seek education in the things of God, or possess divinely bestowed gifts as a speaker. But if you come to believe they are what make you an effective minister, then you have bought into a subtle deception. It is a matter of the heart and some minister this way with great humility, realizing that all fruit that grows through ministry is given by God. The teachers of which I write (and I have warned the Corinthians about them in another letter), consider themselves “super apostles,” simply because they can draw a crowd. Timothy, my beloved son in Christ, this is completely opposite to the teaching of our Lord Jesus Christ. Remember, he told one of my colleagues among the true apostles, “Apart from me, you can do nothing.” Drawing the world using the world’s means gets you, well, the world.

Timothy, our Lord has shown me in a most vivid manner the truthfulness of Jesus’s words. Not too long ago, I was taken into the presence of the living God in what I think was a vision. This experience was so sensory-defying, I’m not certain whether I was in the body or out of it. But I met Jesus face to face and then came back to earth. At first, I looked for somebody to tell. I wanted to boast in this incredible experience. For a moment, I thought this vision was a certain sign that I am the greatest apostle of them all.

In my speaking engagements and writing opportunities, I was tempted to use it as an anecdote to display my spiritual maturity, my value in God’s eyes, but the Lord did something even greater to show me that to boast about the vision would be to turn the gospel on its head. The Lord allowed me to suffer—big time. He gave Satan permission to place a thorn in my flesh. (That fact should not throw you; Satan is, after all, a created being who only does what God allows him to do, as in the story of Job.) And it has made me miserable physically, spiritually, and mentally. In my prayers, I pled three times for the Lord to take away my suffering, but he did not. He gave me something far better: his preserving grace. He told me, “My grace is sufficient for you, for my strength is made perfect in your weakness.”

Through the thorn and my pleading with him to remove it, the Lord reiterated a truth I have learned in my years in ministry, a truth that is overwhelmingly offensive to the world: When I am weak, then I am strong. This means, of course, the opposite is true as well: when I am strong, then I am actually weak. How does this make sense? As I reminded our brothers and sisters at Corinth, a minister of the gospel is nothing but a clay pot, a cheap, disposable piece of cardboard crockery. Yes, he is an important instrument in proclaiming God’s kingdom, but he is just an instrument—a weak instrument.

This is the way the Lord, in his love and mercy, deals with us. God shows us that we are weak, and he often does it through affliction. But it is a sure sign of his love. That’s what Jesus meant when he told me, “My grace is sufficient for you.” It’s kind of like King David, who defeated the awful Philistine Goliath. The behemoth man thought he was strong, but he was really weak. David was weak, too, but the difference was this: he knew he was weak. He knew the battle belonged to the Lord, and that’s how he slayed that giant. The battle always belongs to the Lord. He, not us, is the hero in redemption, in building the church. Think of Israel, Timothy. God could have chosen Egypt as his old covenant people, but instead, he chose their slaves. Think of our father Abraham and his wife Sarah. They were old and unable to have children when God called them. Think of the cross. Jesus was crucified in weakness but lives by the power of God. Our great Lord has chosen the foolish and the weak things to shame the wise and the strong.

Your flesh is going to tempt you to reckon strength the way the world does. God and the world weigh things on different scales. You are going to be told that you need to build a personal legacy in the ministry. They’ll say that’s strong. But Jesus said, “I will build my church.” You are only a tool, young Timothy. You are not a kingdom builder. Our brother who wrote the sermonic letter we call Hebrews correctly said we are receiving a kingdom that cannot be shaken. Don’t miss that verb, receiving. Jesus also said that it is our Father’s good pleasure to give us the kingdom. You will be tempted to grow your church with the world’s latest fads and fancies, because that’s strong. But he will give us the kingdom. We only have to be faithful and scatter the seed. That may seem weak in the world’s eyes, but God calls it strong.

Remember my words to the Corinthians: “We have this treasure in jars of clay.” The treasure, Timothy, is the gospel ministry, not the minister. At the base of a faithful ministry is self-knowledge that we are weak. Our little children sometimes sing a song, “They are weak, but he is strong.” That’s good theology. Here’s a great truth to preach to yourself daily: “I will boast only of the things that demonstrate my weakness, for when I am weak, then I am strong.”

That is all for now. I hope to write to you again soon. I will pray for you that God’s power will be manifest in your weakness.

Faithfully your father in the faith,